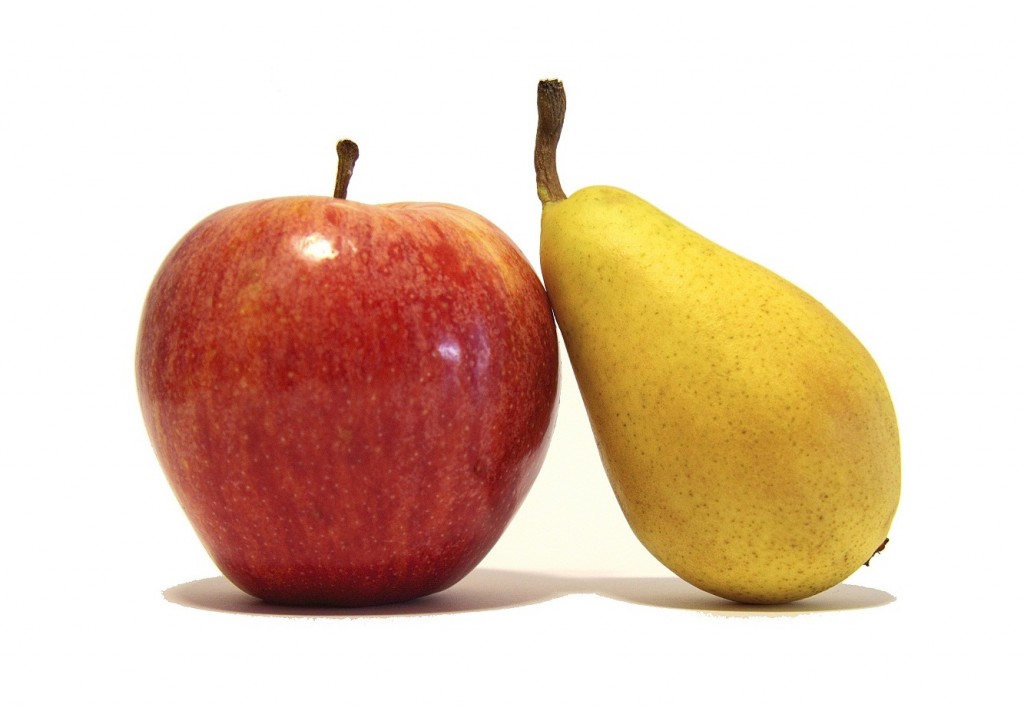 The World Apple and Pear Association (WAPA) has forecast Southern Hemisphere apple production and exports to remain stable this year alongside a drop in pear volumes.

The forecasts collected from industry associations in Argentina, Australia, Brazil, Chile, New Zealand and South Africa showed the apple crop is expected to be 5.3 million metric tons (MT) while the pear crop is set to fall 15% to 1.1 million MT.

The apple export forecast is set to rise by 1% to 1.65 million MT while pear exports are anticipated to be 570,000MT, dropping by the same percentage as the crop estimate.

"Overall the Southern Hemisphere season is due to start with 1 to 2 weeks of delay compared to the average," WAPA said in a statement following its annual meeting at Fruit Logistica in Berlin.

Additionally, figures for the 2017 European forecast were confirmed with 9.2 million MT for apples and 2.21 million MT for pears. The U.S. crop forecast was fixed at 4.5 million MT and 600,000MT respectively, while China's total crop estimate was 44.8 million MT.

"Overall, WAPA is cautiously optimistic about the current campaign, due to the low holdings and relatively good quality of the apples, which lead to good prices," it said.

"The meeting was concluded with a presentation and discussion about sustainable apple and pear production practices, the latest research and innovation activities, and promotion best practices of the members.

"The Association looks forward to continuing the cooperation in the future, and will convene again at the Prognosfruit Conference, which will be held in Warsaw from 8-10 August 2018."

See the tables below for apple and pear production forecasts from the individual Southern Hemisphere countries: 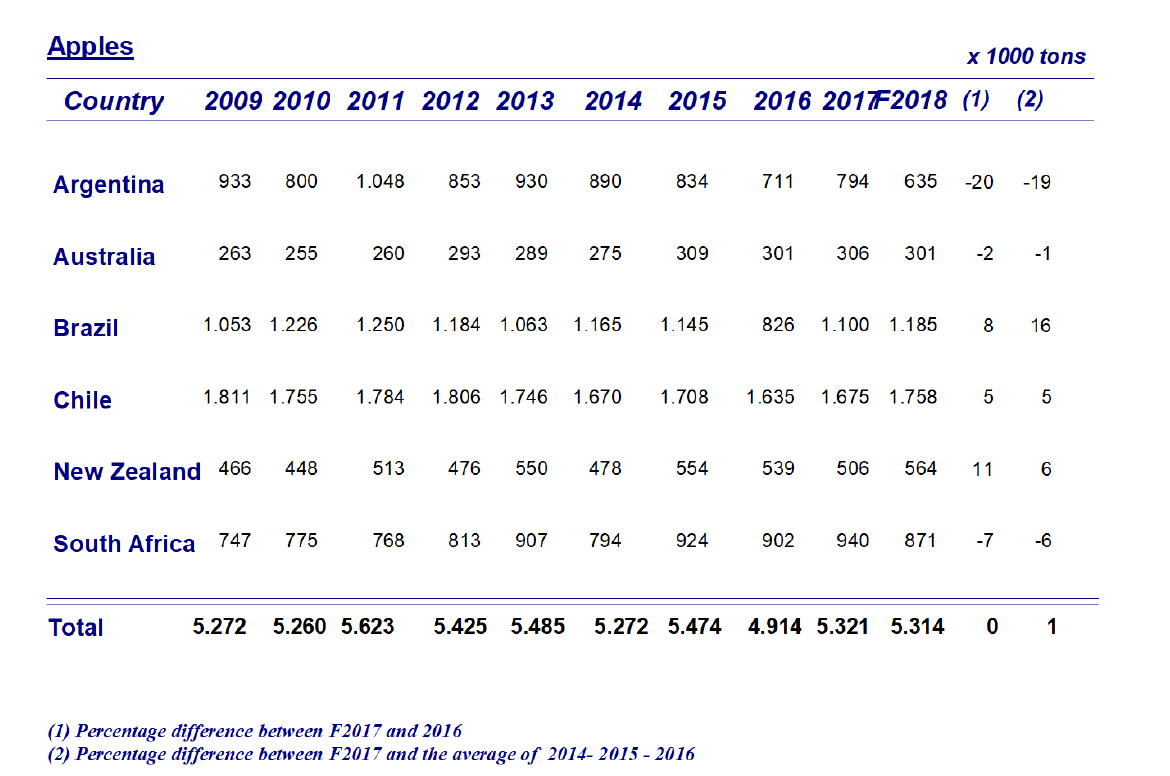