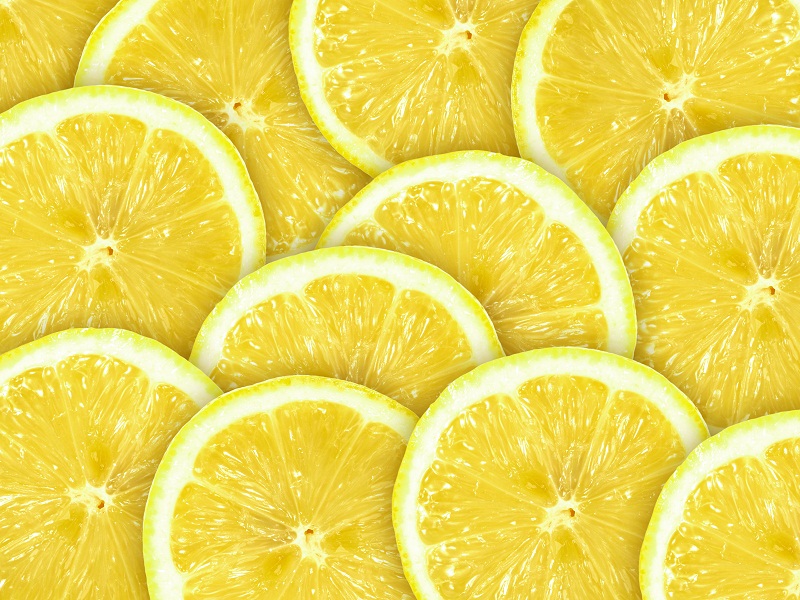 A U.S. federal judge has backed the government in a legal battle over the decision to allow Argentina lemon imports, website Court House News reported.

The U.S. Citrus Science Council and five growers had sued the U.S. Department of Agriculture, alleging it had ignored science and made a politically motivated decision to lift the ban.

The decision angered many U.S. citrus growers, who say Argentine lemon imports pose a significant phytosanitary risk to the U.S.

In October, U.S. District Judge Lawrence O’Neill found the growers had standing to sue the USDA. He rejected most of the government’s arguments, but agreed the challenge to the amendment limiting import of lemons to the U.S. Northeast should be dismissed.

Both the growers and the government then moved for summary judgment, and O’Neill on Tuesday found for the government, Court House News reported.

The growers argued the government should have produced a detailed document called an operation work plan for public comment. But O’Neill reportedly held the plan “did not provide any truly unique information such that its non-disclosure deprived the public of opportunity for notice and comment.”