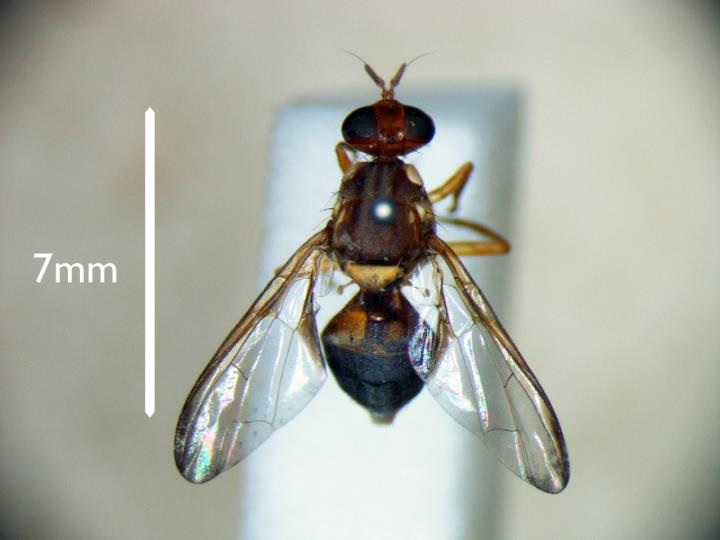 Australian authorities say there have been no further detections of the Queensland fruit fly in new areas on the island state of Tasmania, having declared the presence of an active population two weeks ago.

In a March 3 update, Biosecurity Tasmania said that eradication, surveillance and management of waste and risk produce activities remained ongoing within the established control areas on Flinders Island and in northern Tasmania

"No detections of fruit fly or larvae have been made outside the current Control Areas," it said.

It said that along with spot baiting, surveillance was ongoing with inspection of host produce at and around identified sites as well as monitoring of approximately 1500 fruit fly traps around Tasmania.

"Within the current Control Areas existing movement controls remain in place," it said.

Roadside bins are in place on major routes to enable disposal of produce for people leaving the area.

Tasmania cannot be declared fruit fly free again until 12 weeks after the last detection of fruit flies and larvae, according to The Advocate.

“Reinstatement of pest free status for the control areas within Tasmania requires a rigorous process to demonstrate the absence of fruit fly, not just the passing of 12 weeks,” a Primary Industries, Parks, Water and Environment department spokesperson was quoted as saying.

“The eradication response will remain in place until the reinstatement of pest free status for the control areas within Tasmania.”