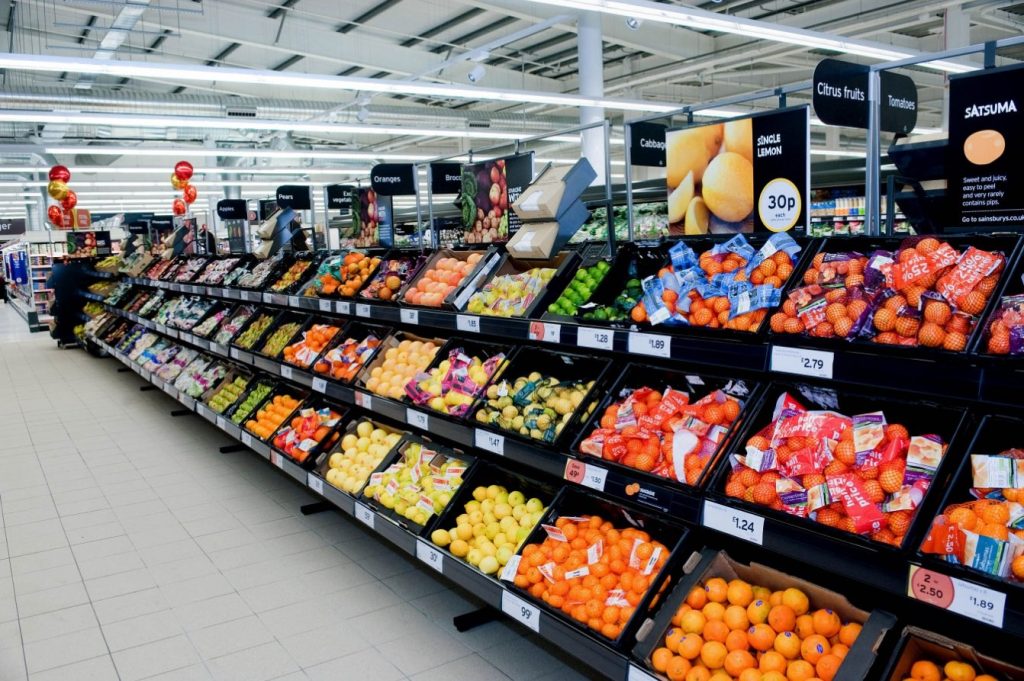 Two of the U.K.'s biggest supermarket chains are going ahead with a proposed merger that would create one of the country's leading grocery, general merchandise and clothing retail groups.

Sainsbury's said on Monday (April 30) that it had reached a deal with U.S.-based Walmart to combine with its British subsidiary, Asda.

Sainsbury's and Asda are the U.K.'s second and third-largest supermarket chains respectively - behind Tesco - and last year saw combined revenues of £51 billion (US$70 billion).

The new group would maintain both supermarkets' brands. It would also comprise more than 2,800 stores and represent nearly one-third of the grocery market.

The supermarkets said the deal would be good news for shoppers, expecting prices to fall by 10% "on many of the products customers buy regularly."

Walmart, which has owned Asda since 1999, would retain 42% of the combined business and receive £2.975 billion of cash.

The deal is expected to generate 'net EBITDA synergies, post investments in price, across the enlarged group of at least £500 million', Sainsbury's said.

It also said there are no planned Sainsbury's or Asda store closures as a result of the merger.

"The retail sector is going through significant and rapid change, as customer shopping habits continue to evolve," the company said.

"This has led to increased competition across grocery, general merchandise and clothing, as customers seek ever greater value, choice and convenience.

"Bringing Sainsbury's and Asda together will result in a more competitive and more resilient business that will be better able to invest in price, quality, range and the technology to create more flexible ways for customers to shop."

Coupe described this as a "transformational opportunity to create a new force in UK retail", adding that the two chains were the "best possible fit."

"We believe this combination will create a dynamic new retail player better positioned for even more success in a fast-changing and competitive UK market," she said.

Upon completion, two Walmart representatives would join the board as non-executive directors. 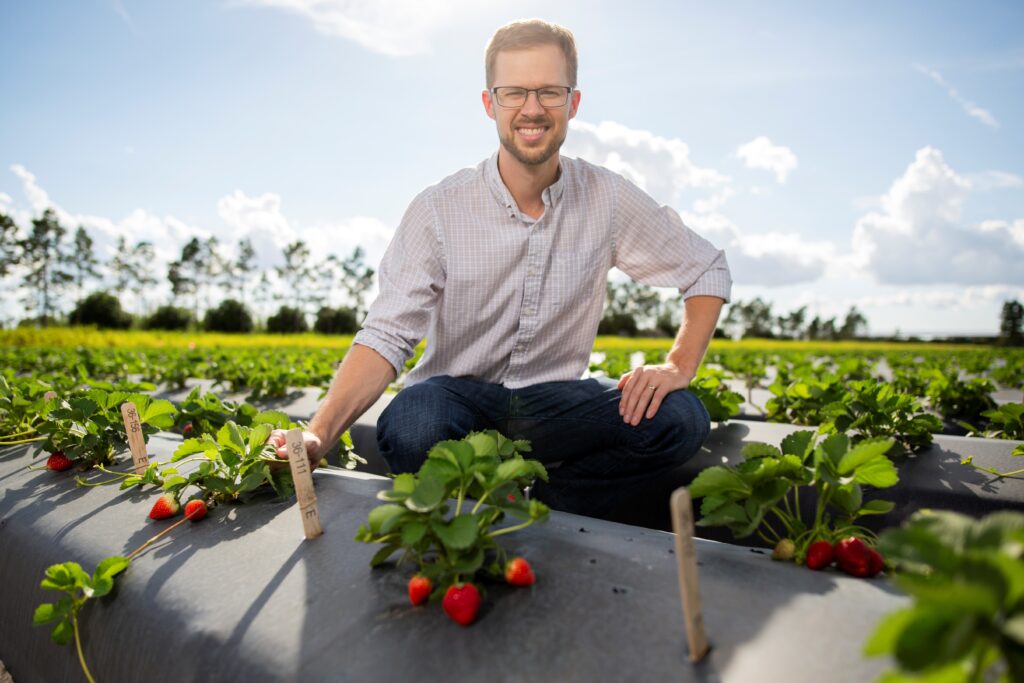 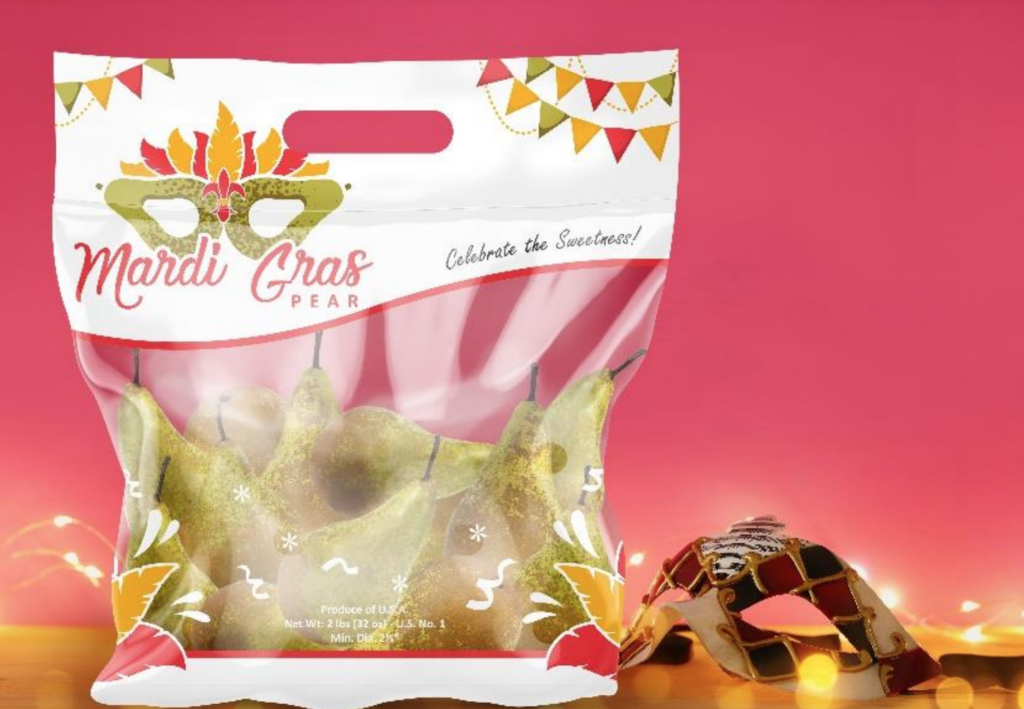 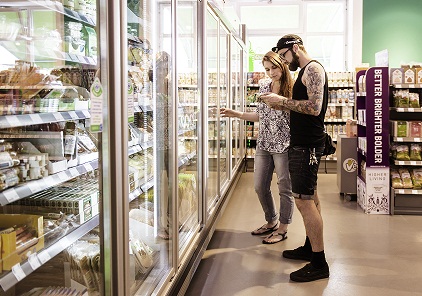