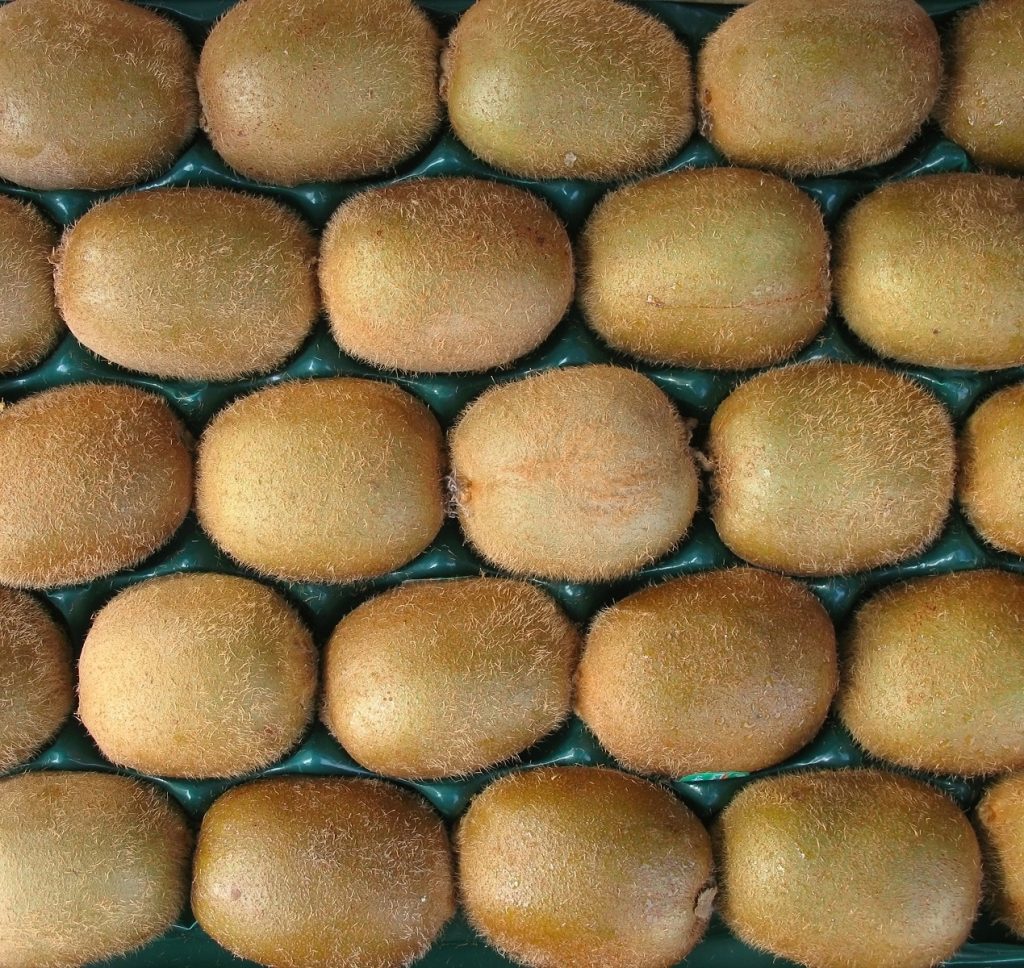 New Zealand's Ministry of Social Development’s (MSD) has declared a labor shortage for the kiwifruit industry in the Bay of Plenty from May 7 - June 8.

The announcement follows labor shortage declarations in other key agricultural regions of the country.

The Bay of Plenty has now entered its peak period of the kiwifruit harvest and it is expected that the declaration of a labor shortage will help fill an estimated 1,200 vacancies over the rest of the main harvest period.

"This year we have experienced the perfect storm of a larger harvest coupled with a deficit of backpacker and international student seasonal workers," New Zealand Kiwifruit Growers Incorporated (NZKGI) CEO Nikki Johnson says.

"We estimate that there are 1,200 vacancies currently available for picking and packing kiwifruit in the Bay of Plenty."

Between January and April 2018, MSD has placed 1,032 job seekers into the kiwifruit industry but have been unable to fill all positions. The declaration of a seasonal labor shortage allows overseas visitors who already hold visitor visas to apply to vary the conditions of their visas for working in kiwifruit in the Bay of Plenty.

“Attracting New Zealanders to participate in the harvest is our first priority and over 60% of our seasonal workforce comes from New Zealand," Johnson said.

"However, during the peak of harvest, other sources of workers such as those from the Recognised Seasonal Employer (RSE) scheme and backpackers are required.

"The industry is in an exciting growth phase and to achieve this, we must have sustainable seasonal labor. The industry will be having a robust discussion with Government around increasing the number of workers available under the RSE scheme as well as other avenues to meet demand during harvest."

It is forecast that the Bay of Plenty's kiwifruit industry will require more than 14,000 new jobs by 2030.

The Bay of Plenty is not the only important New Zealand agricultural region to be hit by a labor shortage.

"That’s a clear indicator that they haven’t got enough people to encourage to go do harvest work," he said.

The shortages were declared in Otago in December 2017, in March this year for Hawke's Bay, and in April for Nelson, according to Chapman.

He noted that this situation had come amid an unemployment rate of 4.6% - which he said was the lowest New Zealand had had since December 2008 - and also strong growth from many of the country's fruit industries.

"Kiwifruit has now been talking about 20 million more trays this year, they’re putting out another 750 hectares of gold licensing and they are looking to get to 200 million," he said.

"Apples are looking at breaking the 1 billion thresholds in terms of export value. You’ve got cherries, buttercup squash, onions, and other fruit crops as well all going really well."

He added that even vegetable exports, which only account for about 4% of what the country grows, are doing well.

"So we’ve got massive growth and when it comes to harvest we need a lot of seasonal workers and certainly the Pacific Islands Scheme, which is called the RSE Scheme, is a great assistance, but that is supplemented by a lot of Kiwis [New Zealanders] and backpackers," he said.

"The trend this year seems to be that the backpackers haven’t got to the orchards and to the commercial gardens, and we’ve got way-laden tourism in other places.

"So we haven’t got a decrease in the number of backpackers that are coming to New Zealand, it’s just that they have found jobs in the cities, that are easy to find, before they walk out into the countryside."