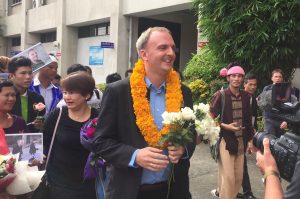 Hall was previously handed a suspended three-year prison sentence and a 150,000 baht (US$4,300) fine after being found guilty of defamation over his investigation into alleged human rights abuses at Thai pineapple processor National Fruit Company.

Finnish NGO Finnwatch published the findings in a 2013 report called ‘Cheap Has a High Price’.

On Thursday (May 31), the Appeals Court accepted all of the points made in Hall’s appeal, ruling that he had not acted unlawfully according to the prosecution’s accusations.

Finnwatch said the court also ruled that, based on all the evidence before it, Hall had indeed interviewed migrant workers from Natural Fruit’s factory and there was the real possibility of labor rights violations against migrant workers in the factory, as Finnwatch had alleged in the report.

In addition, the court ruled that Finnwatch and Andy Hall’s research was in the public interest for the benefit of consumers.

"It is also a much-needed acknowledgment by Thailand’s justice system that Hall’s work – researching allegations of companies abuse of human rights of migrant workers –  is legitimate, not a crime and in the public interest."

Andy Hall did not attend the hearing but was represented in court by his Thai legal defense team.

The Bangkok South Criminal Court was expected to read the verdict on April 24, but the hearing was postponed as Hall was not in attendance. Instead, the Court ordered for issuance of an arrest warrant for Hall with a view to ensuring his attendance.

Following this, Hall’s UK legal defense team pre-emptively requested that Interpol not respond affirmatively on human rights ground to any Thai request to arrest Hall concerning this case. Hall left Thailand at the end of 2016, making clear his intention not to return unless judicial harassment against him ceased.

The Appeals Court’s decision can be further appealed to Thailand’s Supreme Court by Natural Fruit or Andy Hall.

Hall’s legal team is now appealing this decision after raising 12, 000 euros needed to submit the appeal. Altogether Natural Fruit has filed four criminal and civil cases against Hall since 2013 and judicial harassment against the activist seems not to have abated. 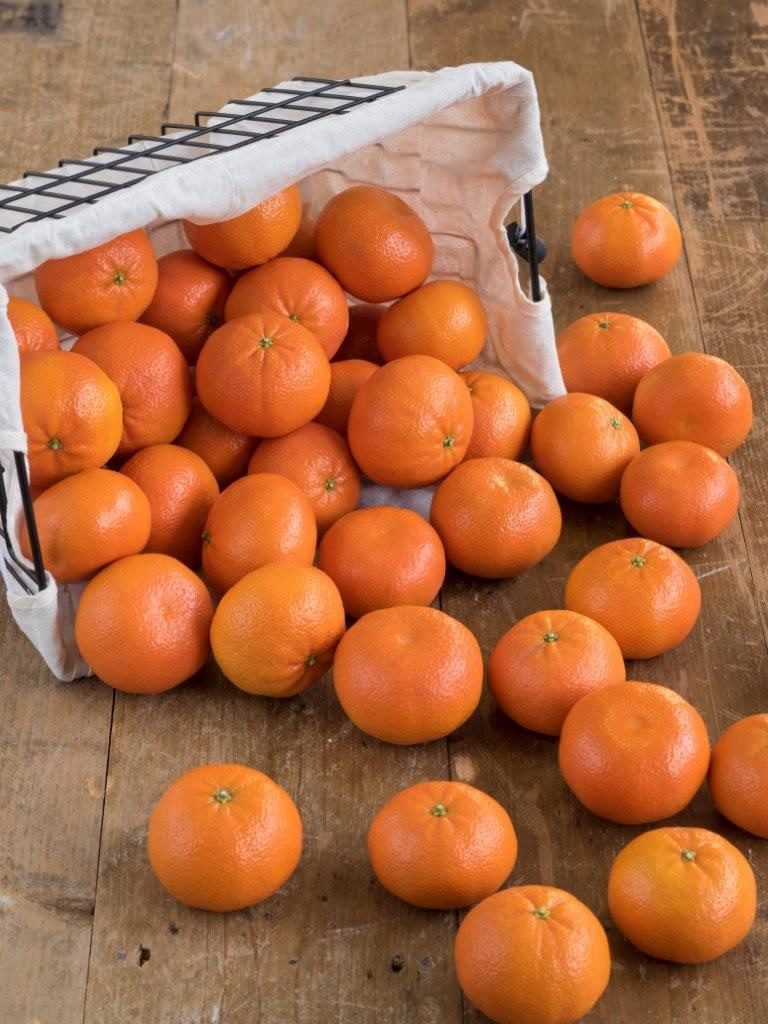