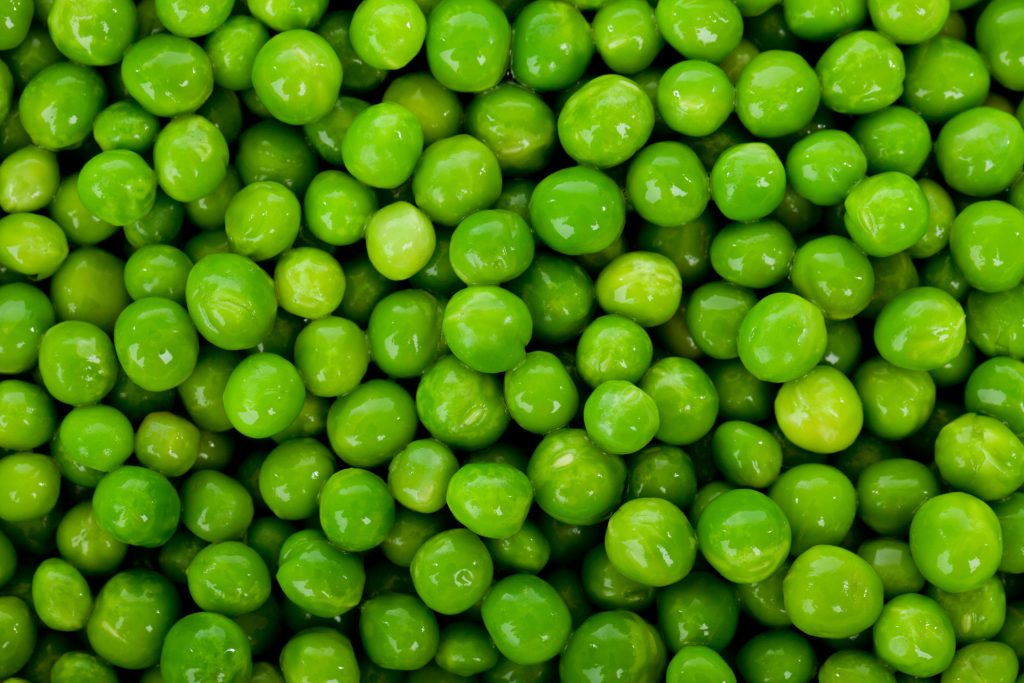 The company recalled vegetables produced between August 13, 2016 and June 20, 2018, from its Hungary based plant. It said the move was in line with a June 29 decision passed by the Hungarian Food Safety Agency.

This measure is taken in the framework of potential listeria contamination of frozen products produced in its facility in Baja.

"The recall initiative of these products does not imply that they are actually contaminated," Greenyard said. The company added that it is also notifying the relevant food agencies, has stopped production in its Baja facility while it conducts an in-depth review of the production lines, and is looking into alternative sourcing possibilities to supply its customers.

"Currently, Greenyard is not yet in a position to estimate the financial impact of this recall initiative and will inform the market at a later stage when more information is available. The turnover of Greenyard Frozen Hungary for AY 2017/2018 amounts to €24m," it said.

The company did not provide details regarding where the products have been distributed.