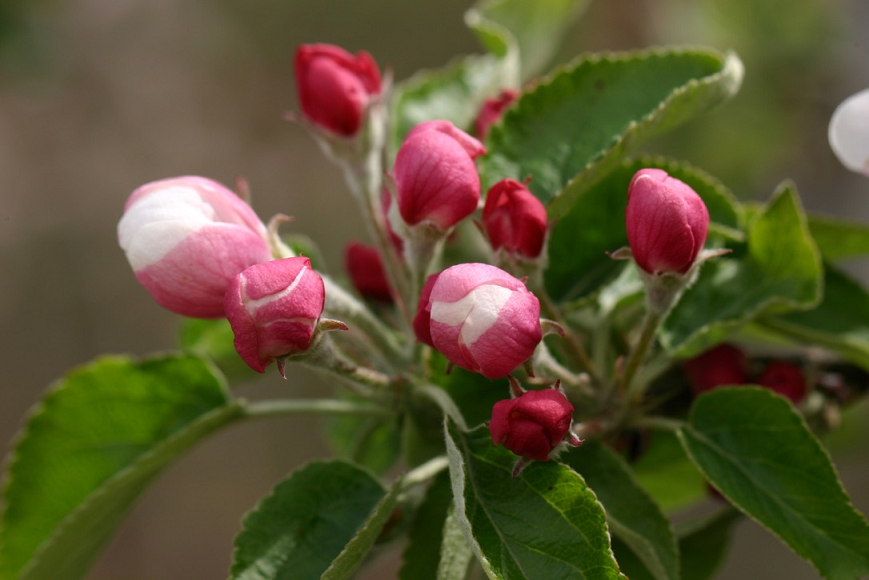 U.S. researchers say there is exciting potential for plant-based nanocrystals to play a huge role in protecting buds and flowers from frost damage in the future.

A team at the Washington State University (WSU) is developing a solution using cellulose nanocrystals which are sprayed onto trees. Trials are in their initial stages, but initial results show a significant improvement in hardiness level.

The university recently received a US$500,000 grant from the U.S. Department of Agriculture’s National Institute of Food and Agriculture to develop the nanotechnology. The Washington Tree Fruit Research Commission contributed an additional US$100,000 to help fund field trials.

Matthew Whiting, scientist and professor of horticulture at WSU’s Irrigated Agriculture Research and Extension Center, said the solution isn't just more environmentally friendly and sustainable than traditional frost protection methods, but it could actually be more effective at preventing damage.

Speaking with Fresh Fruit Portal, he explained that the nanocrystals were produced by breaking down cellulose via a digestive process and then dissolving them in water. The resulting suspensions can then be sprayed onto crops.

There has been a lot of innovation and interest in finding markets for nanocrystals, Whiting explained, but the researchers have now taken a new approach by investigating the product's thermal traits.

"We tried this first in late spring 2017 and found really interesting and very promising results," he said.

"From there we built our proposal to the USDA based on those preliminary results and got the funding, and we've been pursuing it in earnest this past winter and this spring."

Crops all over the world suffer devastating frost damage on a regular basis, and while there is already an array of protective measures available, many of them - like propane burners or water sprinklers - are based on unsustainable technologies.

Cellulose, however, is a renewable resource and Whiting believes it "ticks the boxes for being a sustainable, long-term solution."

It could be more effective than other methods as well, with trials over the last year and a half suggesting the technology could improve crop hardiness by up to 4 degrees Celsius.

"We really began this with significant field trials this past spring. We were working with apples and cherries, and also had some preliminary evidence in wine grapes," he said.

"The interesting thing is it doesn’t seem to matter which species you're working on - the protective effect is not crop-dependent. We are excited by the potentially broad applicability of the results."

The trials so far have involved small-scale research farms, with the researchers taking 10 replicate trees and treating them with different concentrations of the nanocrystal films. They then take branches with buds at various stages of development and put them in a freeze chamber that mimics a cold frosty night. The tissue and flower death is then evaluated and compared with the untreated samples.

"We've seen a 3.5- and sometimes a 4-degree improvement in the hardiness level. For example, if an untreated flower is killed at -1ºC, the treated were hardy to -3ºC or -4ºC," he said.

There has been a lot of local interest from industry stakeholders who are eager to assist with large-scale trials, which are due to begin next year.

Whiting said it was still early days and trails are expected to continue for another three years as there are many questions that need to be answered, such as the best concentrations in which the nanocrystals should be applied.