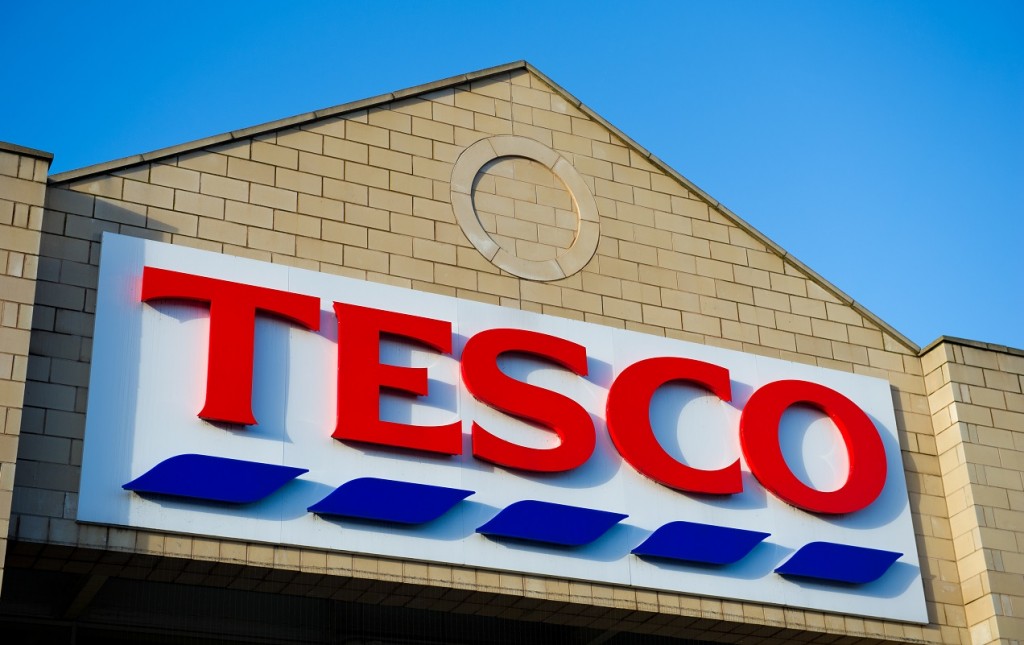 Leading British supermarket chain Tesco is rumored to be on the verge of launching a new discount chain after it advertised for workers to staff new format stores, local media Retail Gazette reported.

Weekend chatter in the U.K. business press highlighted the forthcoming arrival of Jack’s, which could launch as early as September in a bid to claw back some of the market share it has lost to German discounters Aldi and Lidl.

One of the job ads for Tesco’s new stores reads: “The new retail format will be operated separately from the core Tesco business and as such benefits offered will be different from those offered at Tesco.”

According to The Guardian, some of the chain's smaller-format stores, called Tesco Metro, are set to re-open under the new name in a few weeks.

The news follows revelations in February that Tesco had earmarked two potential sites – the Lincolnshire and Cambridgeshire sites – and entrusted former Aldi operations director Lawrence Harvey and advisors from Boston Consulting Group to spearhead the project.