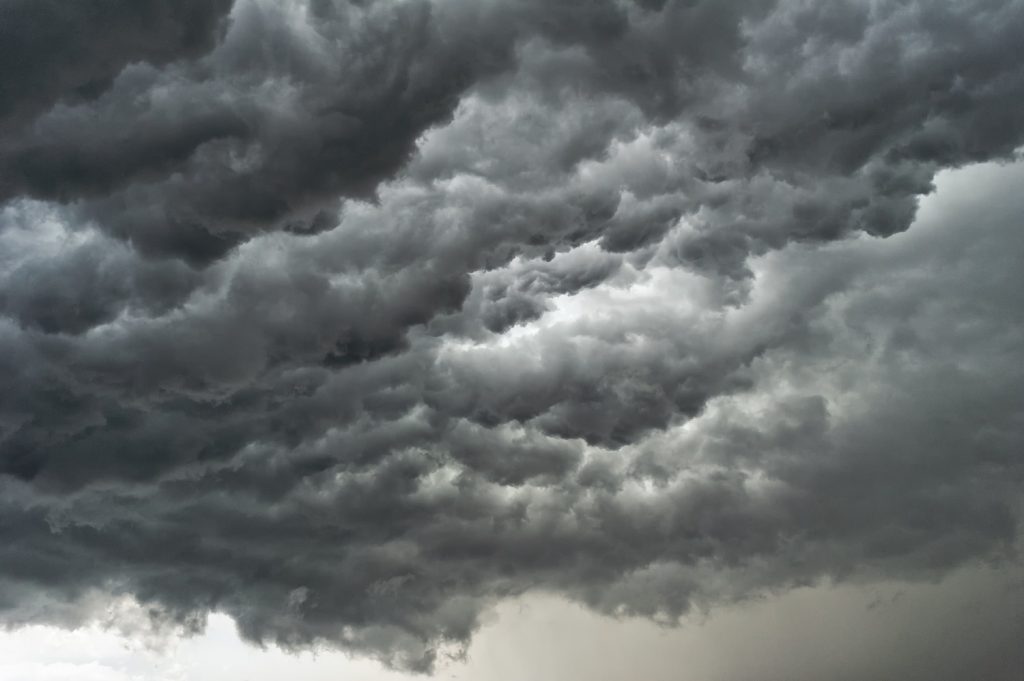 California is facing back-to-back storms this week with torrential rain and heavy snowfall throughout much of the state, resulting in mudslides and flood warnings.

The grouping of storms is described as the biggest to hit the drought-ridden state in several years. The rain began on Monday in earnest and is due to continue off and on for the next three days before clearing out Friday.

Weathermelon said the most intense location for rain from these storms will be in the areas of Ventura, Oxnard and Santa Paula.

It added that this is an "extreme amount of rain for this part of the world", and more than the state may get during the entire winter rainy season in some years.

Santa Maria is expecting another 2” of rain over the next three days, most likely affecting harvests as well. The Coachella Valley is expecting .25” on Thursday.

The Sierra Mountains which line the east side of the San Joaquin Valley are expecting over 2 feet of snow from these storms, which is good news for the water supplies needed to produce summer crops up and down the state.

Below is a selection of Twitter posts about the weather:

A parade of Pacific storms will plow into California over the next week and the result will be heavy rain, mountain snow, gusty winds, high surf and possible flooding, especially near recent wildfire burn scars. Here is a look at precipitation amounts over the next 7 days. #CAwx pic.twitter.com/TJ4mAljZdQ

With heavy rain continuing in California today, more ponding on the roads might occur. Drive safely out there! pic.twitter.com/GzVrjceQ3R

Flooding rain, yards of snow and mudslides are expected in parts of California. https://t.co/nRNOSNFMBz pic.twitter.com/kqUatoYLHU