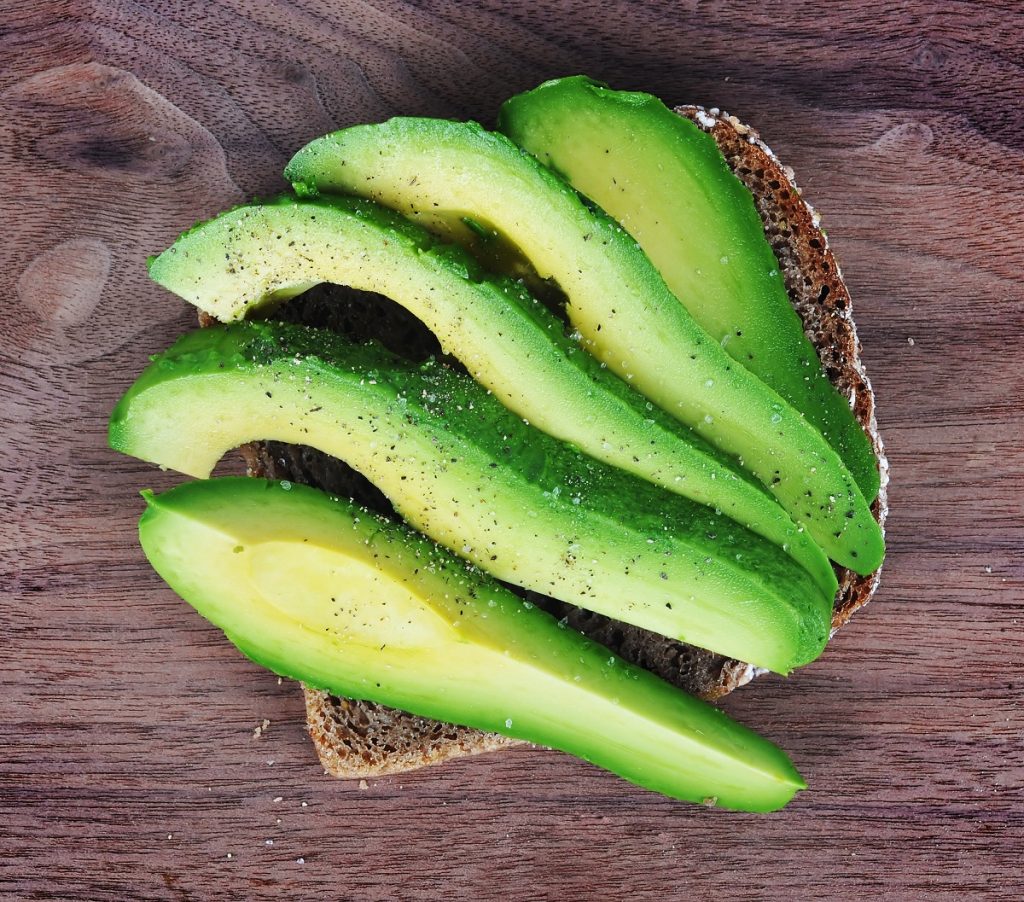 Peru is ending its 2019 avocado season with lower-than-forecast volumes but having consolidated its position in the U.S. market and also having received good returns overall.

The country's avocado exports ended up 17% lower year-on-year at around 285,000 metric tons (MT). The original forecast at the start of the year was for a 5-10% drop, while in August the estimate declined to 15%.

However, exports to the U.S. market increased by 2%.

Daniel Bustamante, president of industry association ProHass, told FreshFruitPortal.com that Peruvian exporters were able to significantly strengthen their relationships with U.S. importers and retailers this season, which began far earlier than normal due to new northern production areas coming online.

"Some buyers or consumers that previously didn't pay much attention to or didn't show an interest in Peruvian avocados began to take Peruvian fruit to ensure they had supplies," Bustamante said. He added that the industry had received good feedback about the fruit quality.

In addition, he noted that Peru was growing strongly in the U.S. foodservice industry, helping it to have a much greater presence in the market overall, he said.

Peru is presenting itself "as a viable and trustworthy supply alternative for these channels that need and demand a constant supply of fruit", he said.

It is therefore crucial that Peruvian exporters continue to supply the market with only high-quality fruit, he said.

Bustamante explained that the lower production this year was to be expected following a record crop last year.

Some growing regions, he noted, even saw year-on-year declines of 40%-50%.

"These declines were offset by other areas...especially in the north, which began to supply fruit around a month before Peru's traditional campaign window," he said.

The modest increase in exports to the U.S. market was partly the result of a lower crop in California, which led to higher demand than normal from mid-April, he said.

The strength of the market contributed to Peru generating good returns this season in spite of the lower crop, Bustamante said.

Although the numbers are not yet final, he said the total FOB values could be similar or even slightly higher than in the 2018 season. 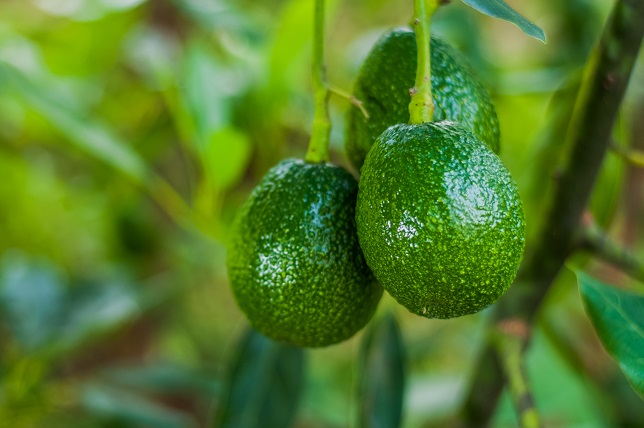