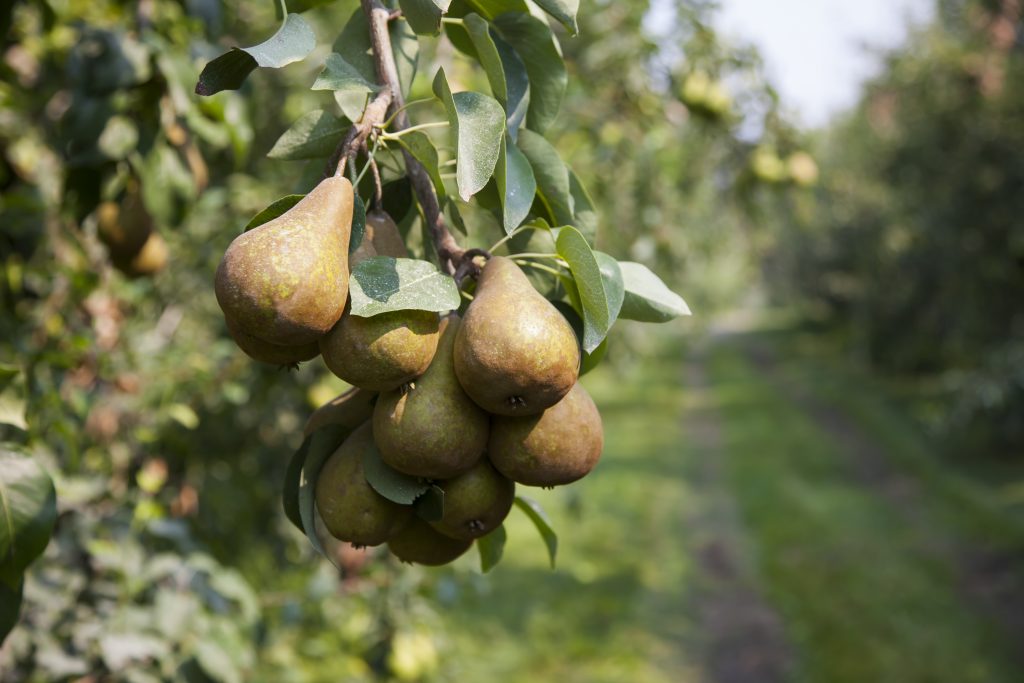 As Anjou and Bosc variety pears are are good supply currently, with figures looking consistent with the 2017-18 harvest, the industry expects that it will not have to import organic pears to complement the domestic season.

The growers say that the pace of pear movement across the region is favorable as supplies look like they'll last all the way until April for the industry's annual spring promotions. 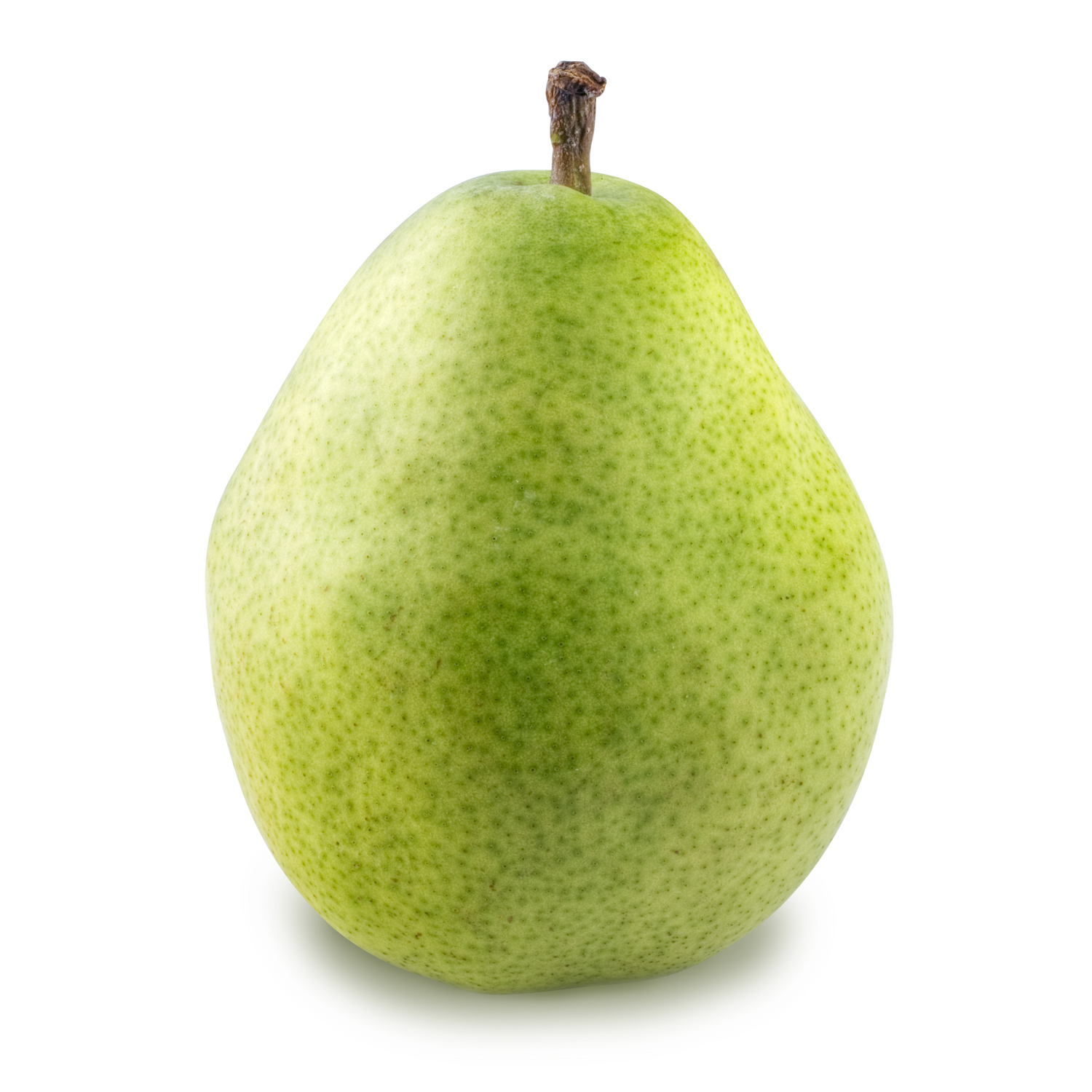 "We are enjoying a good supply on Anjou pears right up to new crop pear season. There will not be a need to buy outside of the U.S., as domestic supply is healthy," explained Catherine Gipe-Steward of Superfresh in a statement.

In terms of quality, U.S. pears from the area have notable "flavor and juiciness", said the release. Demand for the industry continues to grow as organic pears have see a rise in 6.6% year-over-year.

Volumes, according to data from Nielsen, is also up - by 9.6%. The company also added that the pear market remains strong as new opportunities arise for lower grade pears. 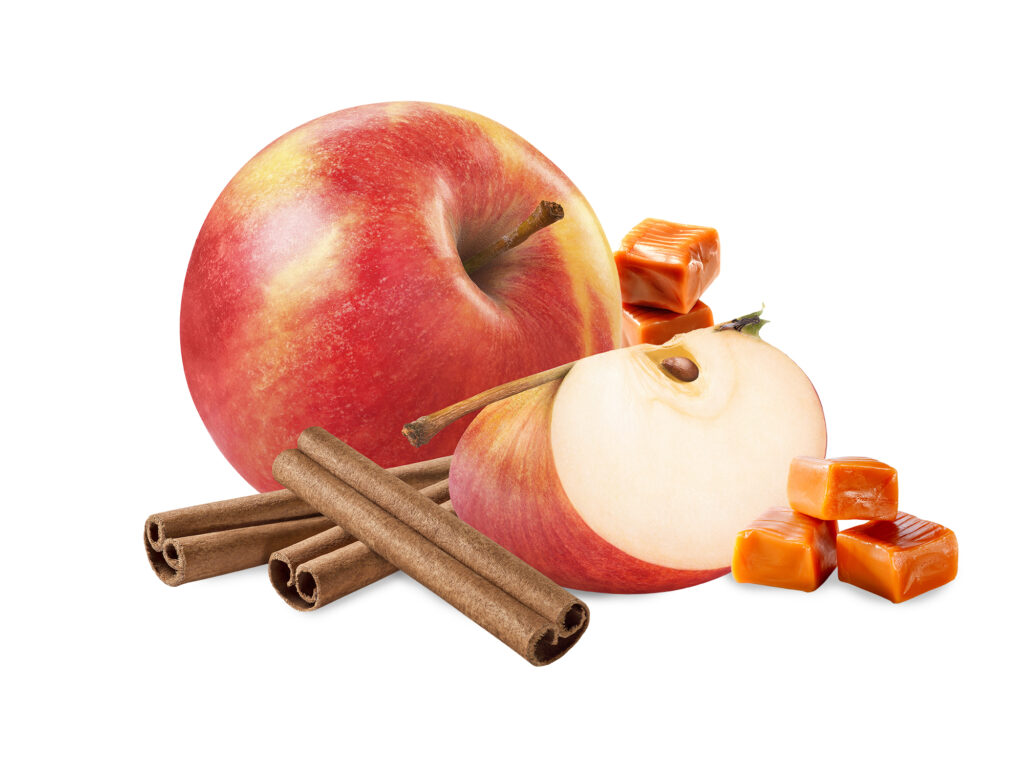