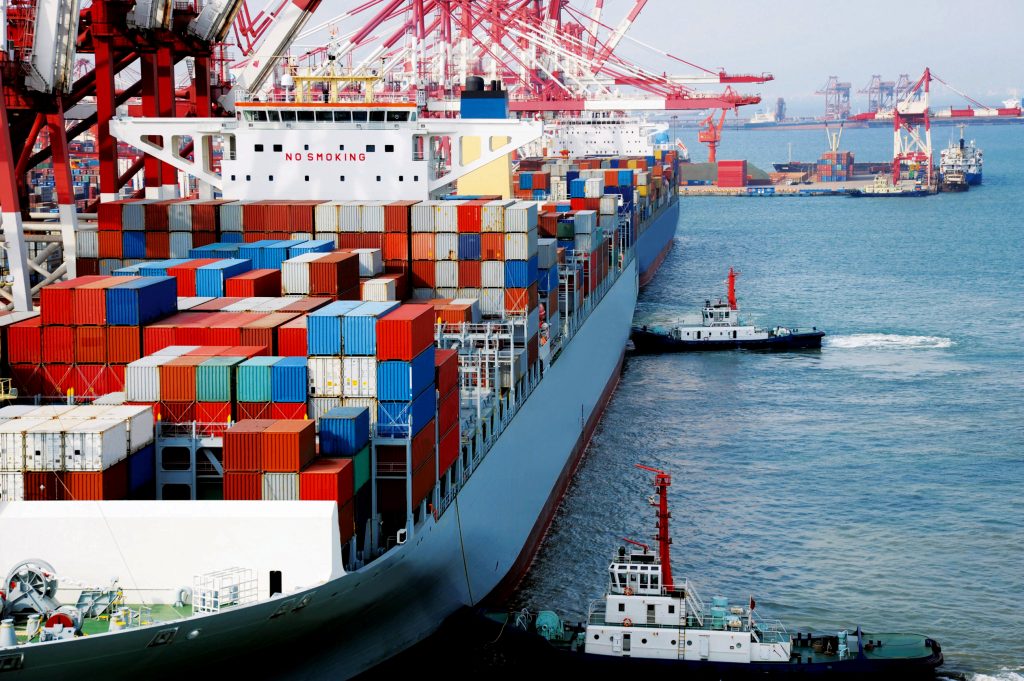 Queenland's maritime authority announced on Thursday that it is banning all commercial ships from entering its ports for 14 days following their departure from another country.

According to SAL, other Australian ports are considering similar measures.

“This means, for example, that a ship which left a port outside Australian Territorial Waters after 23:59 on 15 March 2020 may not enter a Queensland pilotage area until 14 days after the ship left the port,” the MSQ Direction reads.

Significantly impacting the flow of goods throughout the entire region - as Queensland is responsible for shipments through the major trade hub of Brisbane and t0 and from New Zealand - the decision may put serious strain on trade relations and economic stability for exports and imports, SAL said.

The organization says this could "result in profound adverse consequences for every Australian". Further, general commercial sales of groceries and medicines could be impacted by the move as the country depends heavily upon imported goods.

Chief executive of Shipping Australia Rod Nairn said: "The MSQ policy is reckless and indefensible, cargo ship crews are probably the lowest risk sector in the world with not one cargo ship crew member yet being confirmed as having COVID-19”.

Not specifically related to commercial cargo, the government announced on Sunday a universal precautionary self-isolation requirement for international travelers upon arrival in the country. While this step taken by the prime minister does not stop ships from entering a port, it does prohibit the movement of crew onto the shore for 14 days.