Blueberry growers in Canada's British Columbia are facing serious challenges in the first few weeks of the season as poor weather and labor shortages have created difficult conditions for harvesting.

"In all my years I have never seen a year like this. To have bad weather plus this labor shortage and COVID is not something we have ever had to face," said president of Westberry Farms Parm Bains.

With harvest having begun in mid-July, Canada's blueberry producers have already struggled to salvage their fruit as the industry tries to keep at normal production levels.

Production volumes are forecast down significantly from 200m pounds in 2019, according to an update from British Columbia's Blueberry Council in July. It's hard to tell exactly how low volumes may end up.

Weather-related issues from cool and wet weather along with serious flooding in some fields along the Fraser River have made it difficult for picking machines to get out and harvest.

"It's a tough season following a tough year," blueberry grower Jason Smith of Fraser Berry Farms said in a statement.

"I am also concerned there could be issues with the quality of the fruit from excessive rainfall," he added.

British Columbia's blueberry industry has more than 25,000 acres in production and demands large amounts of labor. The Covid-19 pandemic, according to the Grower's organization, has made labor availability few and far between.

A dip in the workforce of more than 50% - especially for handpicking - has created real repercussions.

The Council points to the steps taken by the Canadian Emergency Response Benefit (CERB) in keeping workers home who would typically be in fields harvesting fruit.

To mitigate challenges, the industry is attempting to share labor and support its growers - who are currently unable to find hands to pick.

"With people not wanting to work because of CERB or concerns about the virus, plus fewer seasonal agriculture workers, the industry is really struggling. All we can do is realize we are all in this together and do our best to help each other, but it is really tough," detailed Bains.

The Council also said that so far, the Canadian government's pandemic assistance has been "ineffective in addressing the blueberry grower's needs".

Earlier this year, the berry industry requested that the federal government remove a CA$1000 limit on CERB to incentivize workers to come out to pick in the fields. It believes that this move would help support food programs in the country. 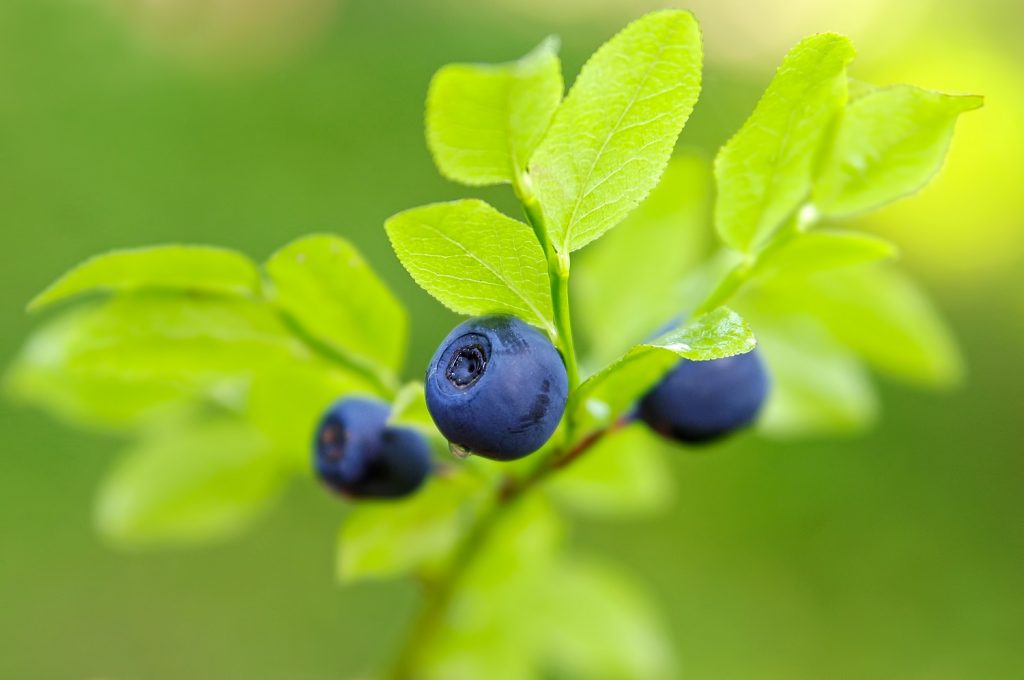 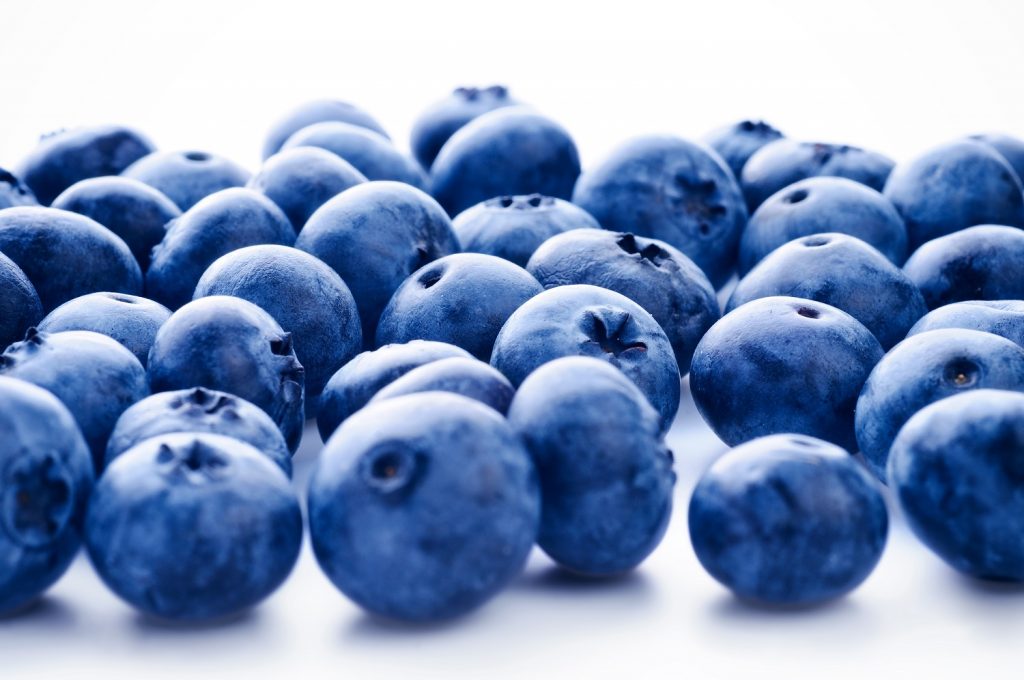 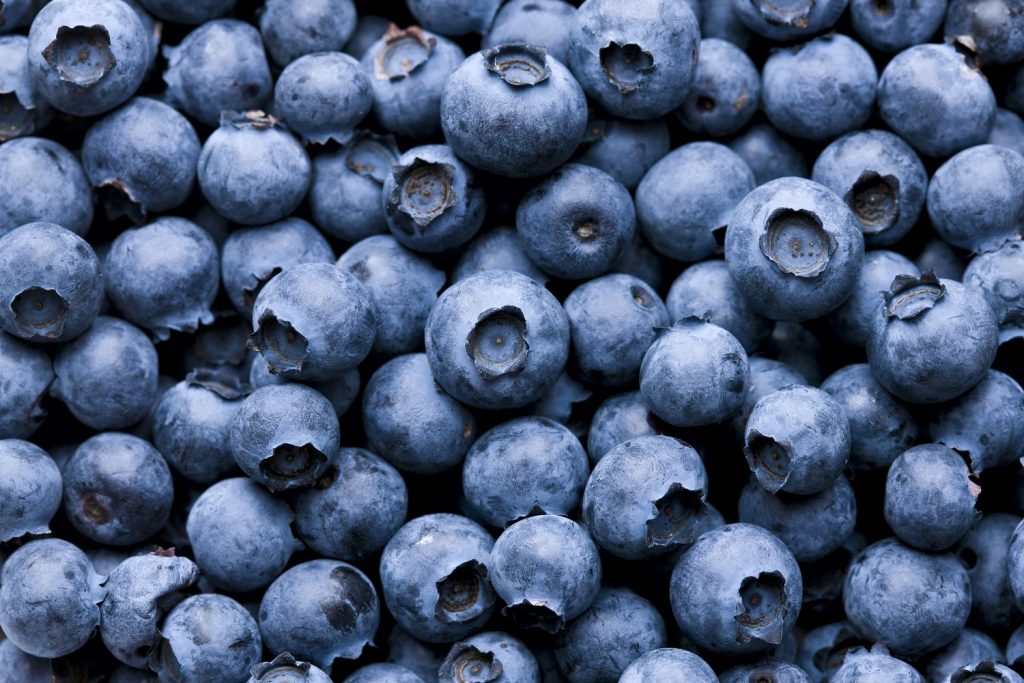