South Africa to suspend some citrus exports to EU - FreshFruitPortal.com

South Africa to suspend some citrus exports to EU 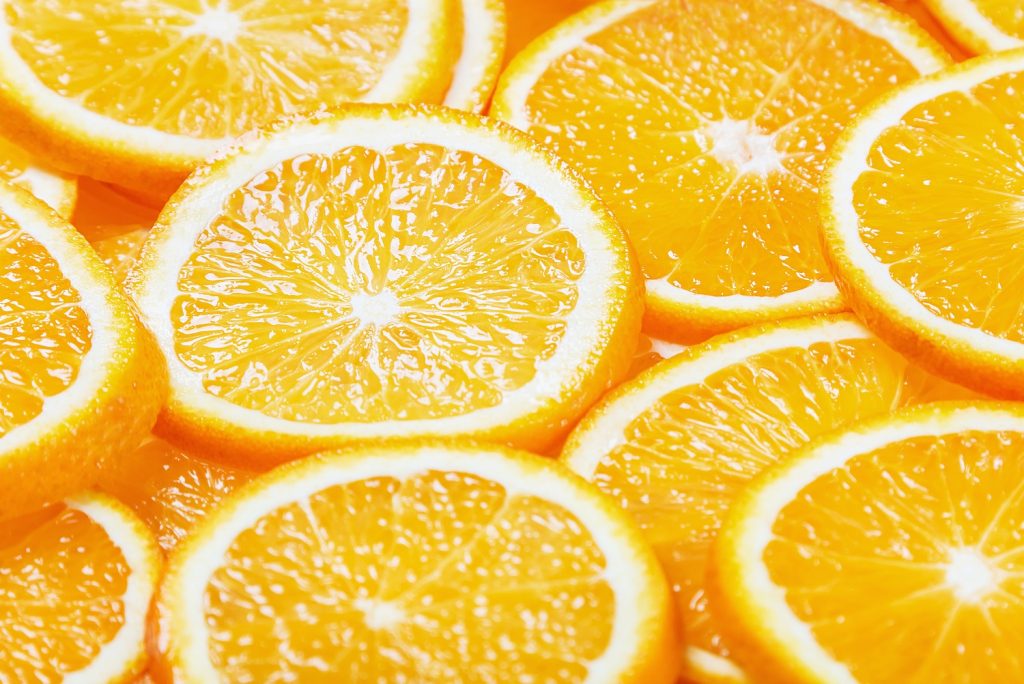 South Africa will soon suspend exports of some types of citrus from certain regions to the European Union for the rest of the season.

The measure, which will come into effect from Sept. 12, is being taken to limit the number of detections of citrus black spot (CBS) and false codling moth in European ports.

The South African Government has been asked to stop carrying out inspections for affected citrus shipments, apart from those originating from the CBS free areas of the Western and Northern Cape the Gamtoos and Katriver production regions in the Eastern Cape.

Mandarins and other soft citrus are also exempted.

A statement said that the Soth African citrus industry has in previous years voluntarily suspended certain exports to limit potential interceptions of citrus black spot (CBS) symptomatic fruit at the tail end of the season to protect the long term sustainability of the EU market.

“Experience has shown that the prevalence of CBS interceptions increases in this period, particularly on late Valencia oranges,” it said.

South Africa received 12 notifications of false codling moth (FCM) interceptions from the EU and has implemented stricter measures to mitigate the risk of additional FCM interceptions.

“Although there is only one CBS interception in the EU so far this season, there is a need to also mitigate the total number of interceptions,” the statement said.

The decision was taken by the Citrus Growers’ Association’s (CGA) disaster management committee, which said the move is a proactive and diligent intervention to demonstrate the industry’s responsible and sustainable risk mitigation.