The California Blueberry Commission has voted to support the Section 201 global safeguard investigation to protect the "viability" of the state's growers.

Earlier this month, the U.S. Trade Representative (USTR) said it would request that the International Trade Commission (ITC) commences a Section 201 investigation for blueberries. The investigation could result in restrictions such as tariffs, quotas or marking orders being placed on blueberry imports from all origins

"Following this announcement, the California Blueberry Commission officially voted to adopt the position to actively support this Section 201 global safeguard investigation at their September 22, 2020 Board of Directors meeting," the organization said.

California is a leading U.S. grower of blueberries, with expectations that it will this season produce around 70m pounds of the fruit.

"However, as imports have continued to rise over the years, California growers have found it increasingly difficult to compete with the volume from foreign producers," it said.

Following deliberation at the CBC's annual Board of Directors meeting, the CDC "felt it was vital to vote in support" of the investigation.

"As a result of this vote, the CBC agreed to allocate all available staff and financial resources to this effort. While the CBC acknowledges that a Section 201 global safeguard investigation is only a temporary measure, they found it imperative to uphold the overall mission of the CBC which is 'to support the long term economic viability of individual California blueberry growers'."

Correction: A previous version of this article incorrectly referred to a 'Section 210' investigation. This has now been corrected. 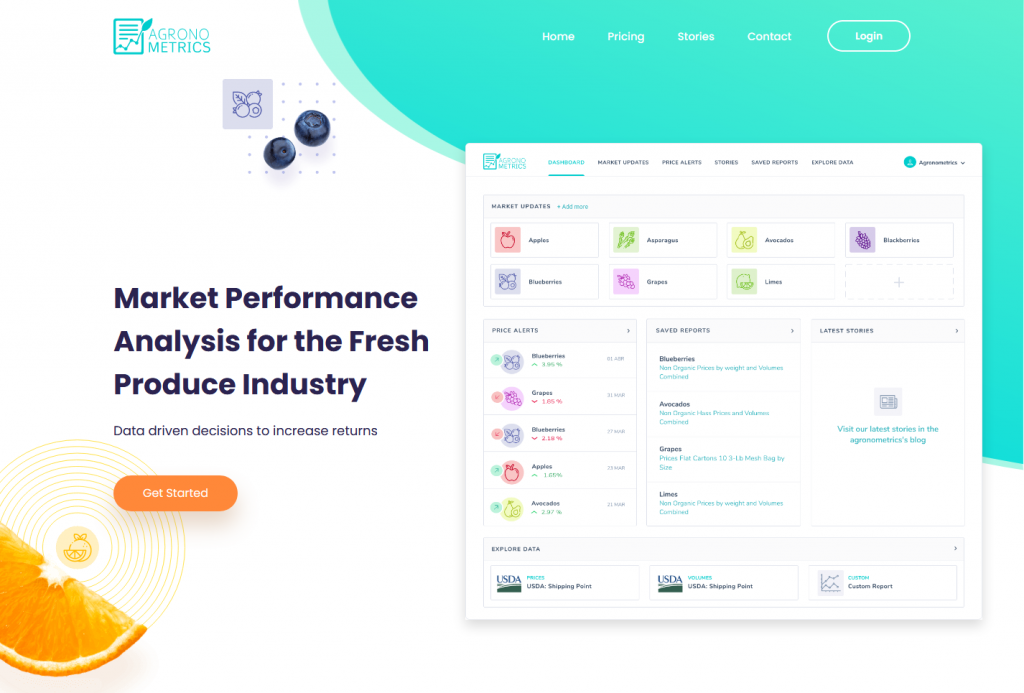 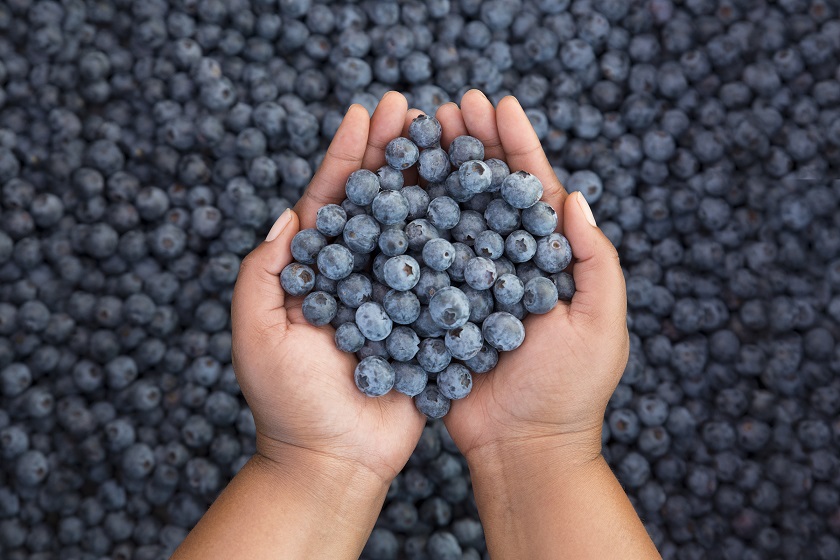 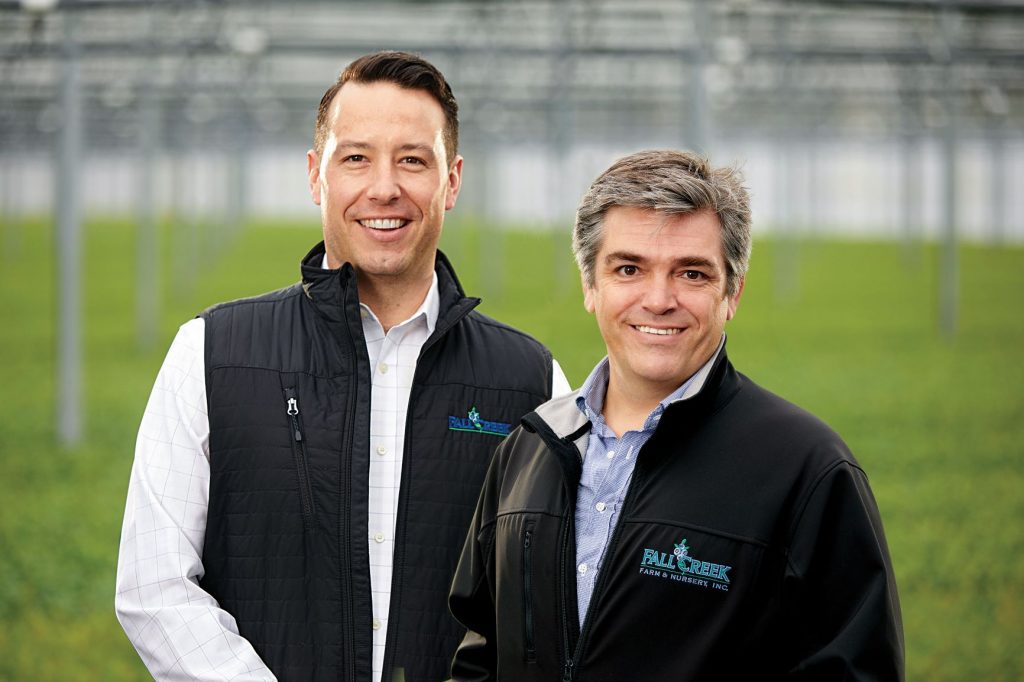