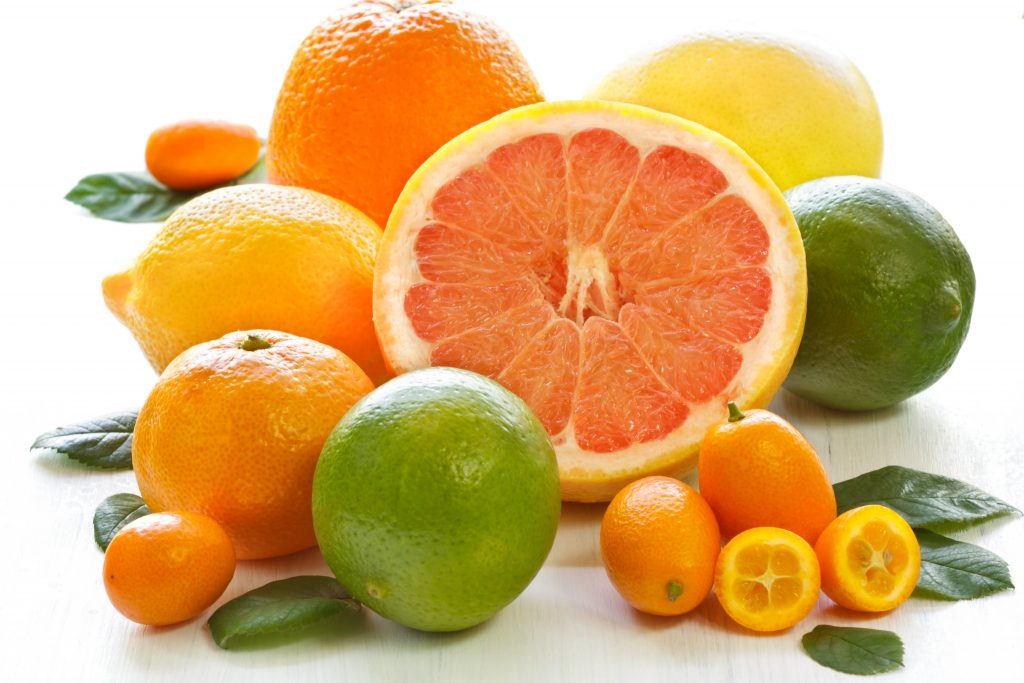 There is concern in the Valencian citrus sector over a strike announced by citrus warehouse workers next week which comes at a critical moment for the industry.

The Valencian Association of Farmers (AVA-ASAJA)expressed the fear that a strike could have a direct impact on farmers as the compensation they receive would be negatively affected by any cost increases due to their position in the value chain.

The development follows intense rainfall and hail in late November that had caused up to €22 million (US$27 million) in damages for citrus farms in various Valencian regions.

According to AVA-ASAJA, the price of citrus is set at the top of the value chain, that is to say by large fruit distributors, and that all cost increases are deducted from the final prices charged by farmers.

As a result of these concerns, AVA-ASAJA is calling for the groups involved in negotiations, Unions, the Citrus Management Committee, and the Federation of Agrifood Cooperatives, to show “containment, moderation, and responsibility”.

The body emphasized that Valencia has salaries around 30 percent higher than those citrus growing communities in other parts of Spain, stating that flexible hours, provided they are in keeping with a 40-hour workweek, are necessary since distributors can choose to purchase citrus from other areas if their required service is not provided.

"This circumstance constitutes a clear competitive disadvantage for the Valencian citrus sector,” said the president of AVA-ASAJA, Cristóbal Aguado.

“More and more fields are abandoned due to lack of profitability. Therefore, we cannot continue to delve into those differences because the only thing we will achieve will be to aggravate the dramatic situation that Valencian citrus growers are experiencing.”

"At AVA-ASAJA, we also understand the rights of agricultural workers, but for this sector to function it is necessary for growers to also receive fair compensation for the year’s work and dedication,” he said.