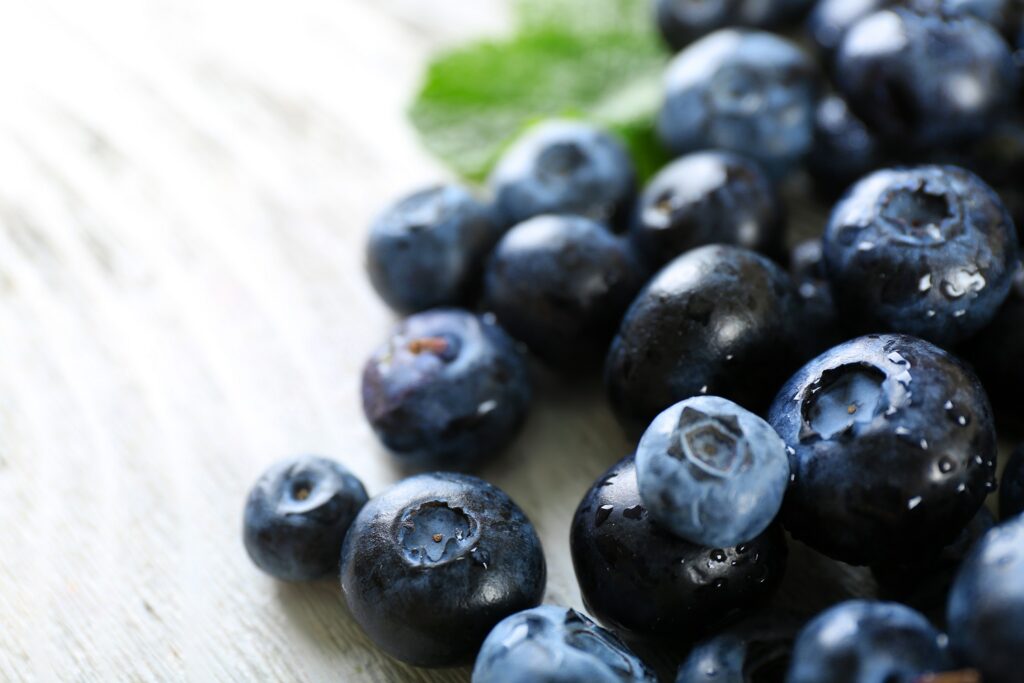 The reactions have been pouring in from the U.S. and international industry members to yesterday's historic U.S. International Trade Commission (ITC) determination that imported blueberries have not caused serious injury to the domestic industry.

The Commission’s determination resulted from a 5-0 vote, which means that the investigation will now end and the Commission will not recommend a remedy to the President.

An affirmative vote could have eventually resulted in the imposition of trade barriers such as tariffs for imports of what has become one of the star products of the produce industry over recent years.

Below will provide a summary of the reaction from key blueberry stakeholders both in the U.S. and in key Latin American supply countries.

U.S. reaction split on either side of the debate

The Blueberry Coalition for Progress and Health  - U.S. and international companies and trade associations - applauded the decision, saying the U.S. blueberry industry is healthy and thriving.

"Together with imports, the U.S. industry is working hard to keep up with the year-round and growing marketplace demand for this healthy and nutritious fruit," it said.

"U.S. per capita consumption of blueberries has experienced a more than 300% increase since 2005 and is now at an all-time high of 1.79 pounds per person. Restricting blueberry imports into the U.S. would have limited consumers’ access to these healthy, delicious, and nutritional berries with no benefit to U.S. producers."

However, on the other side of the debate, The American Blueberry Growers Alliance (ABGA) - made up of blueberry growers in states across the country, including California, Florida, Georgia and Michigan - said it is disappointed by the ITC ruling.

"Throughout this case, blueberry growers across the United States provided the ITC with extensive data and personal experiences about the significant harm caused by surging imports on the supply and pricing of blueberries in the U.S. market, especially during our critical growing and harvest seasons," ABGA said.

"We believed this data and testimony made a compelling case that safeguard measures were critical to the survival of our domestic farmers, and we are disappointed by the Commission’s decision."

It said it actively participated in this investigation because it believes U.S. trade laws must support a level playing field for U.S. farmers – "one in which lower labor costs and more lax environmental standards in other countries does not drive our domestic growers out of business".

"The outcome of this investigation reveals deficiencies in U.S. trade laws, which unfortunately will put the long-term viability of the domestic blueberry industry in jeopardy," it said.

Domestic growers will face "another year of economic uncertainty as they grow and harvest their 2021 blueberry crop", it added.

"No doubt, imports will now accelerate to overwhelm our domestic market this year. This will cause even greater hardship on family-owned farm operations, as well as on providers of packing and freezing services, and damage to local communities and tax bases," it said.

Daniel Bustamante of Peru's ProArandanos said the ruling is "the product of efficient and organized work of the industry as a whole - great teamwork that determined that exports favor the consumption of blueberries with excellent quality throughout the year".

"This work has shown a high level of professionalism in the industry, and Peru, through ProArandanos, has been an active participant in this effort," he said.

Felipe Silva, president of the Chilean Blueberry Committee-ASOEX, said: "I think this is excellent news. Since September 2020 we have been working together with the Committee, ASOEX and lawyers, so all the effort paid off".

"What was demonstrated in this investigation is that imports have not caused damage. On the contrary, they have increased the demand for the product and have led to increased consumption."

He added: "We have to continue working to expand the product using greater promotion strategies within different markets."

The Mexican Ministries of Agriculture and Rural Development and Economy said in a joint statement that the ruling shows "Mexican exports complement domestic U.S. production and help U.S. consumers to have access to this product throughout the year".