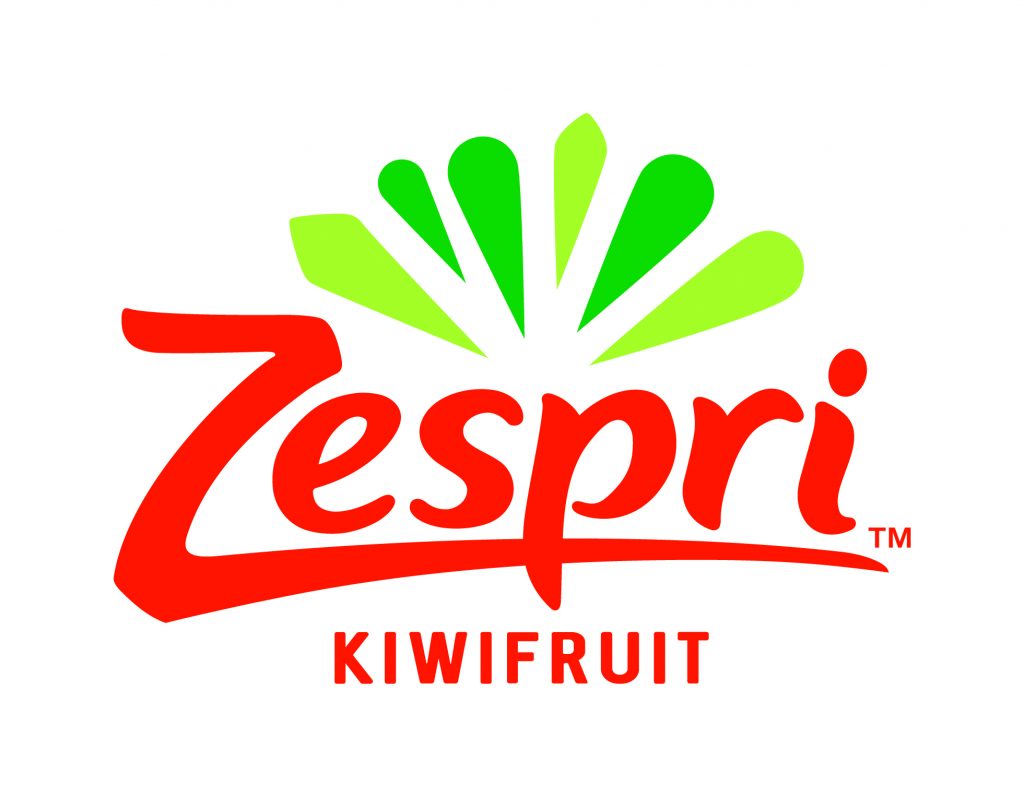 Zespri has reported a record return per tray across all categories for the 2020-21 season.

Increased sales, the ongoing expansion of Zespri SunGold Kiwifruit production, and quality fruit combined with strong international demand helped bring about this result, according to a press release.

Total global operating revenue increased by 16 percent to NZ$3.89 billion (US$2.84 billion), while global sales volumes were up 10 percent year-on-year to 181.5 million trays.

Direct returns to the New Zealand industry increased by 15 percent to $2.25 billion (US$1.64 billion), despite uncertainty from the pandemic.

"Earnings are spread through many regional areas in order to provide support to people, communities, and businesses across the country," the press release stated.

Zespri Organic Green reached an average return per tray of $10.53, and an average per-hectare return of $66,453.

The company's Organic SunGold Kiwifruit saw a per tray return of $15.36, with the average per hectare return reaching $158,599.

“After a season where we were forced to make such significant changes to our operations with a focus on keeping our people safe, getting our fruit to the world, and continuing to invest for the future, it’s pleasing to see such encouraging results for the industry,” Zespri Chairman Bruce Cameron said.

With the 2021-22 New Zealand season now well underway, nearly all Zespri SunGold Kiwifruit has been submitted into inventory and the harvest of Green is in full swing, the press release stated. 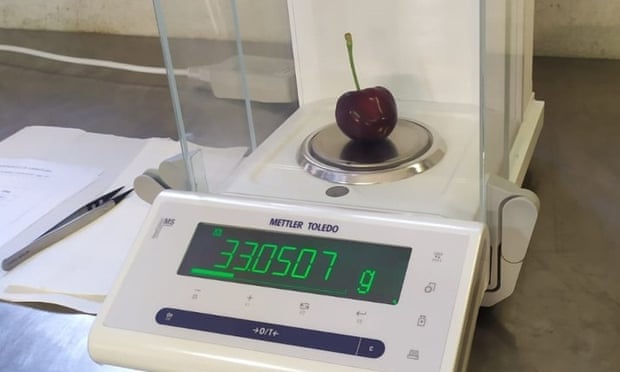 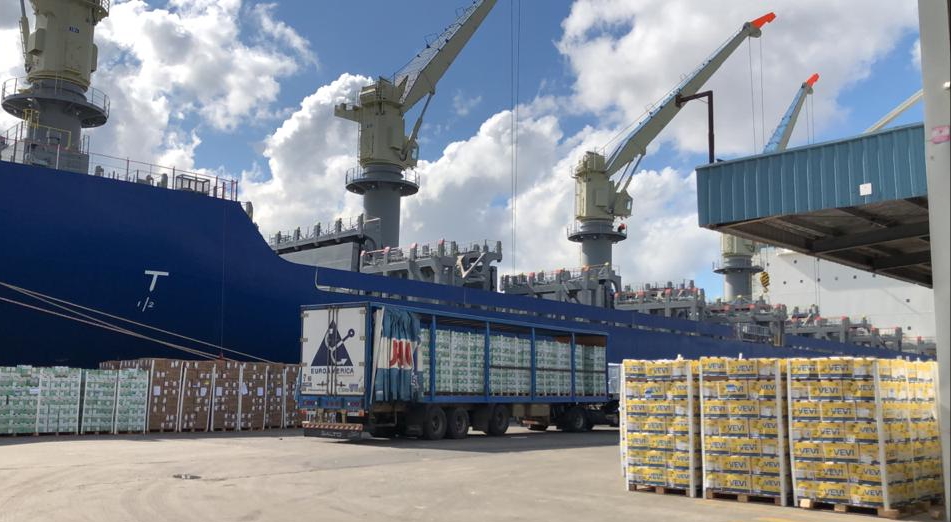