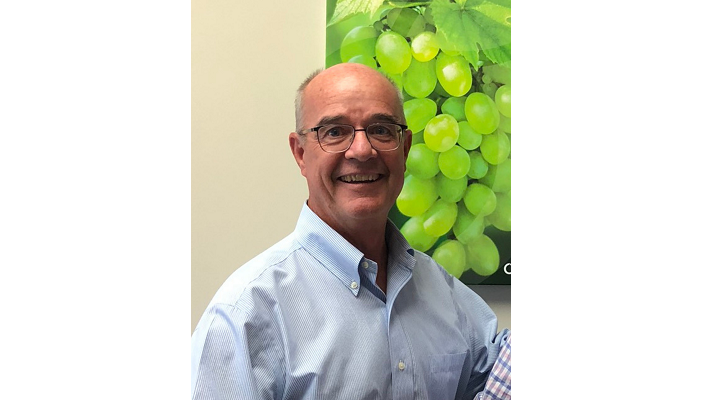 Jeff Walker, long-time Houston, Texas-based sales manager for Oppy, is to retire at the end of the month.

Walker, who started selling produce from his family’s farm when he was eight years old, joined Oppy in January 1994, opening the company’s fifth U.S. office on Houston’s Produce Row.

In short order, Walker became fondly known by his colleagues as “The Lone Ranger,” singlehandedly building Oppy’s business with key customers in Texas and the South-Central U.S. He went on to create a high-performing sales team in Houston which thrives today.

“When Jeff joined us, we were launching the New Zealand Braeburn apple, which he helped establish in the region. From there, he introduced his customers to JAZZ and Envy apples, along with Zespri green and gold kiwifruit and ultimately the whole Oppy basket,” said Brett Libke, Oppy’s senior vice president of sales.

“His leadership in our avocado business over the years enabled us to create a foothold in that key category, too.”

Walker brought a Texas-style Oppy to life through his relationship approach to sales, calm, witty insightfulness and knowledge of produce from the ground up, Libke said. “Jeff is the ultimate produce professional. We know his customers will miss his great service and relaxed but conscientious style.”

Walker served as president of the Houston Fresh Fruit and Vegetable Association (HFFVA) in 2004 and 2005.

Through programs such as the signature Gift of Produce, HFFVA helps lead the fight against hunger in much of southeast Texas. Blending his passion for golf with his life in produce, Walker headed up or assisted in organizing the HFFVA annual charity golf tournament for many years.

Stepping into his boots as Oppy sales manager in Houston is Jim Leach. With experience gained at BASF, Taylor Farms and PepsiCo, Leach joined Oppy as a business development representative in California in 2016 and quickly evolved to sales representative in 2017.

Known for his energetic approach and solutions focus, Leach is relocating to Texas with a freshly minted MBA from Pepperdine University in hand. “It’s an exciting opportunity for Jim to lead our South-Central U.S. sales strategy,” Libke said.

“He has big shoes to fill with Jeff’s departure but we are confident that Jim and the team in Texas will continue to deliver on the legacy Jeff established over the years.”

“It’s been an absolute pleasure working with Jeff for nearly three decades. On behalf of everyone at Oppy, we wish him and his wife Mary a long and wonderful retirement,” said Chairman, CEO and Managing Partner John Anderson. 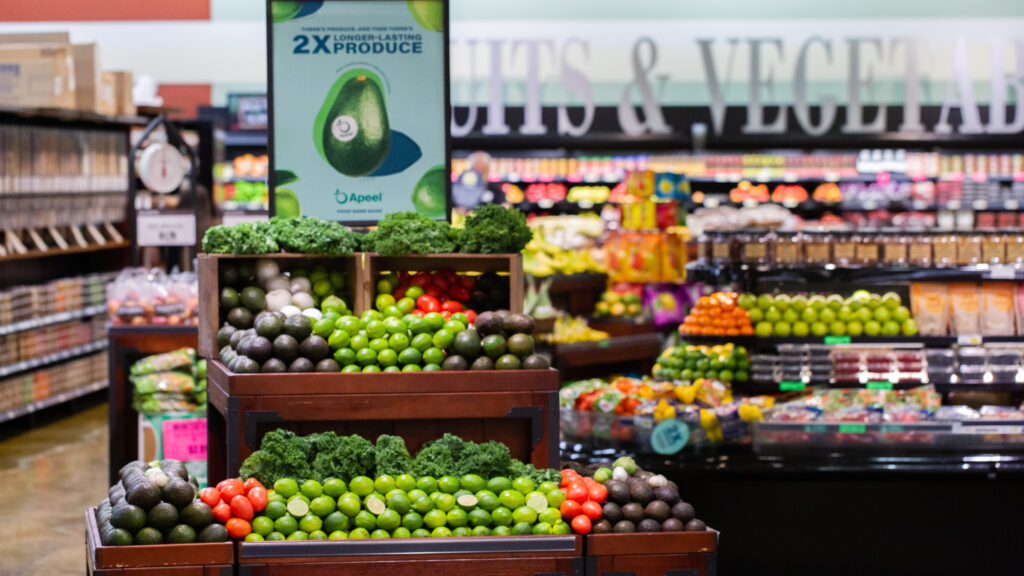