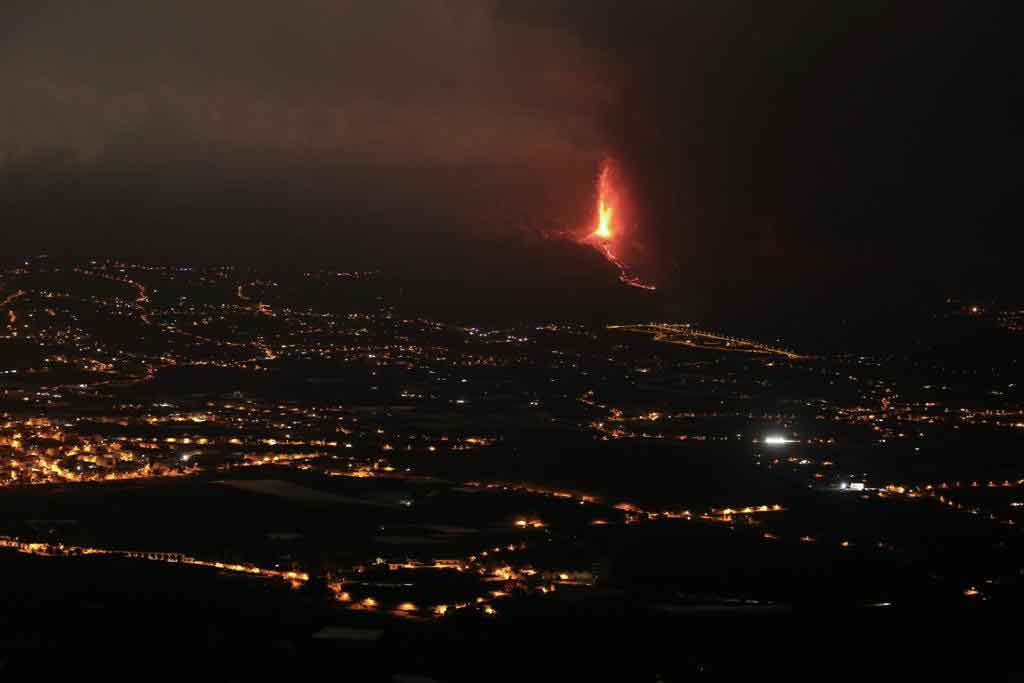 The volcano that recently erupted on Spain's Canary Islands is threatening banana production, both due to the lava flow and the possible contamination of ground water.

“This is no joke,” said Pedro José Alegría, 70, a farmer who had returned to La Laguna, a neighborhood bordering one of the evacuated areas, to feed his donkey, AP News reports.

Speaking from an ash-covered pickup truck, he said he fears for several of the greenhouses he owns on a banana plantation that looks out to the Atlantic Ocean.

Alegría’s immediate concern is that the lava will destroy the intricate piping that feeds the plantation’s sprinklers. But there are also worries the volcanic activity will make the groundwater unusable for drinking as well as water-intensive banana farming.

“The volcano may not kill us directly, but it’s going to make a lot of us go bankrupt,” he said.

Despite the little arable land on La Palma, farming is the island’s main source of income. Bananas are the industry’s crown jewel; nearly 3,000 hectares (7,413 acres) are planted with banana trees that provide jobs for over 10,000 of the island’s 85,000 residents.

Between 6,000 and 8,000 tons of bananas are shipped weekly from the island to the Spanish mainland and elsewhere in Europe.

The importance of bananas to La Palma is the reason Alegría is furious Spanish Tourism Minister Reyes Maroto said Monday that the government would incentivize “volcano tourism” and that the active peak was good for tourism.

Meanwhile, Reuters reported that farmers at banana plantations near the town of Todoque raced to save as much as possible of their crop, piling their trucks high with sacks of green bananas.