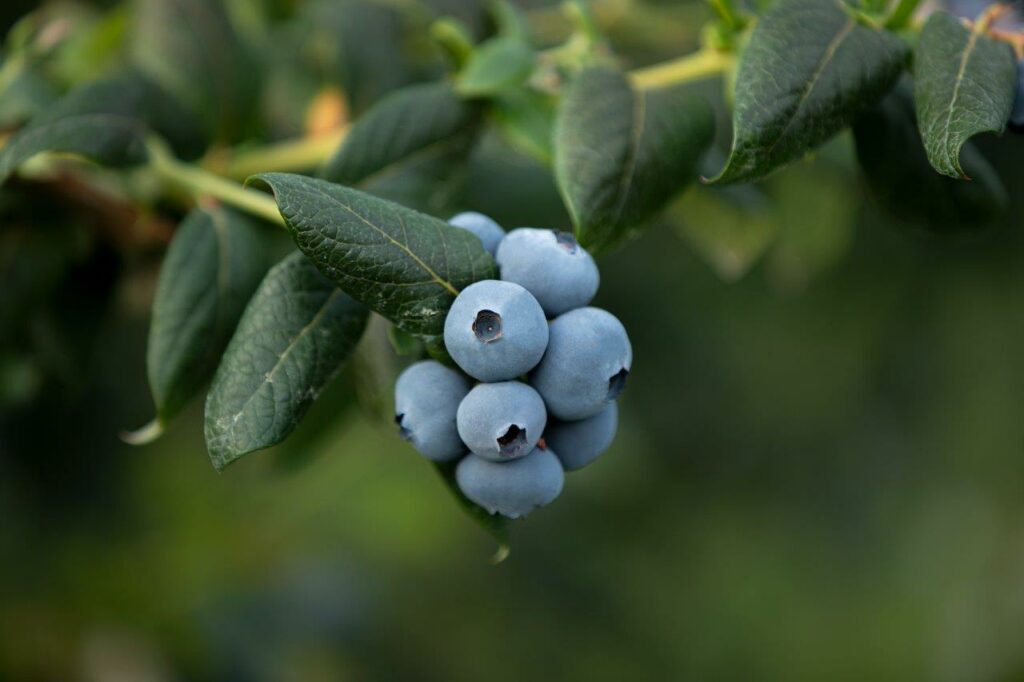 Since 2015, the Freshmax Group has been in a 50:50 partnership with the Bay of Plenty company and have jointly operated the New Zealand blueberries business, trading as BerryCo. The buy-out of Southern Produce’s 50% stake in the business comes into effect on October 1.

With New Zealand’s blueberry industry poised to grow by $100 million over the next five years, the buy-out marks Freshmax’s commitment to support growers and play a leading role in export market development across Asia where New Zealand-grown berries are prized for their size, taste, shelf life and health attributes.

“The JV has transitioned from a start-up to a company with strong volume growth forecast. Taking full ownership of it is an exciting step in expanding our footprint in this category for New Zealand growers of premium berryfruit and supplying it to our Asian and New Zealand customer base.”

Following the sale of its New Zealand domestic divisions in 2019, the Freshmax Group indicated long-term plans to ramp up its international operations and scale. Already, a considerable volume of BerryCo’s fruit is exported to Asia.

“Throughout this JV we have led the commercial process, establishing a fantastic consumer following in New Zealand and Asia. We look forward to expanding on this in the years to come.”

Southern Produce director and chief executive Tony Ponder says BerryCo’s growth in New Zealand  and its performance in the export markets is something to be proud of.

“The business has evolved considerably over the last few years and it very quickly established a track record for delivering value to its customers and growers. Having contributed to its early growth and positioning in the market, we are satisfied BerryCo has the ingredients to fulfil its export potential in Asia where consumers value premium quality New Zealand fruit. We look forward to seeing what it will achieve next.”

BerryCo is a critical player in the New Zealand berryfruit IP space. In 2017 it acquired the exclusive New Zealand rights to blueberry varieties from Australia’s Mountain Blue Orchards (MBO), including the flagship Eureka variety. A berry that has wowed health-conscious consumers and taken Asian markets by storm, it will be marketed under a newly minted ‘Blue Royal’ brand later this season.

The suite of Southern Highbush varieties from MBO and others have provided opportunities for New Zealand growers to re-invest in their operations as new varieties have been released. Bred to suit the Australasian climate and for specific flavour and eating characteristics, they cater to the early, mid and late-growing harvest windows.

“IP in all forms is such an important part of realising value for both the supply chain and the end consumer,” adds Common. “BerryCo has a vital role in realising value and opportunities for New Zealand growers to share their premium berryfruit on a world stage. We will uphold and expand on the work already done in this space.”

About 680ha of blueberry crops are grown in New Zealand, involving about 80 growers. The overall value of the New Zealand blueberry industry in 2020 was $80 million. The export market was worth $44 million to the economy, but that’s expected to more than double by 2026.