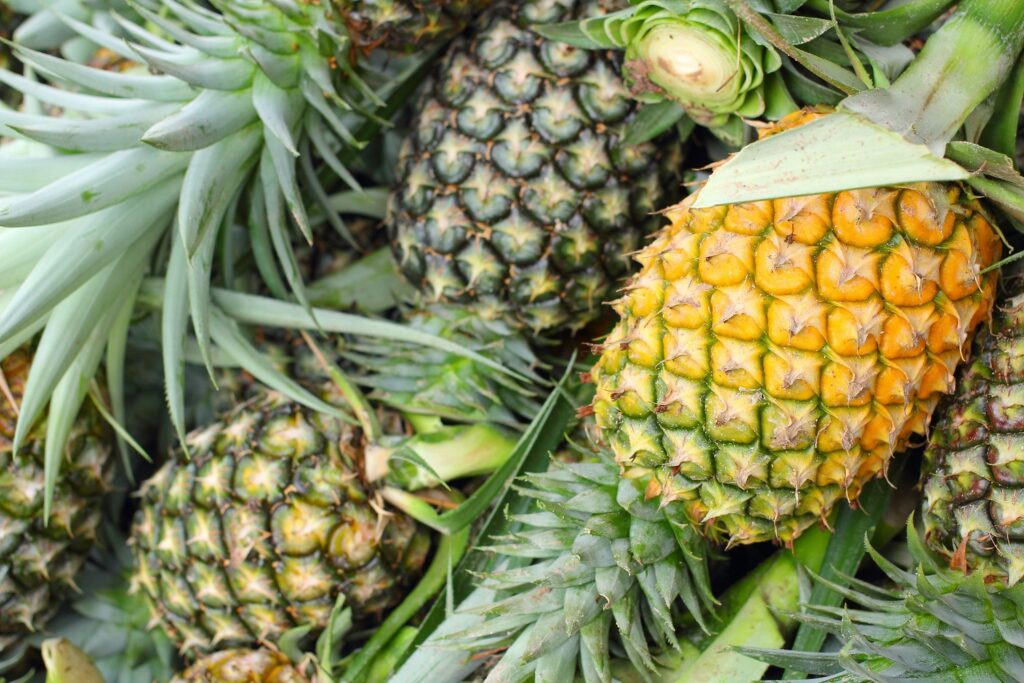 The chief of Fresh Del Monte produce has said the company will change its pineapple selling strategy following a challenging period in the market.

Speaking on the third-quarter earnings call, CEO Mohammad Abu-Ghazaleh said that over the last three months Del Monte had seen improved supply from its farms, but a high proportion of sizes that are not in demand by retailers.

"And that’s something that we need to rectify going forward...and I have been discussing this with our sales team that we will not be able to sell any more the way that we have been selling," he said.

"And so we are going to make some changes to our selling strategy regarding the pineapple.

He added: "I can assure you that we are not going to sell any pineapples in the future unless they maintain a decent and good return margin."

The company recently announced that it was raising its prices on pineapples as well as bananas and fresh cut products in response to unprecedented market conditions and inflationary pressures.

Eduardo Bezerra, Senior Vice President & Chief Financial Officer, added that the pineapple situation was similar to what was seen with bananas in terms of excess supply.

"We track imports in North America closely. And compared to last year, we saw a significant increase year-over-year on imports of pineapples across all the ports. And so – and I think everybody was expecting that demand would increase in the second half of the year," he said.

"But because of the CVOID situation as well as food service restrictions that higher demand didn’t happen. So, it created more pressure in terms of more supply in the marketplace versus the demand driving prices down in the third quarter.

"We have seen most in the recent two weeks, a reduction in that trend year-over-year. And we believe that is going to help bring promises to a more normal situation."