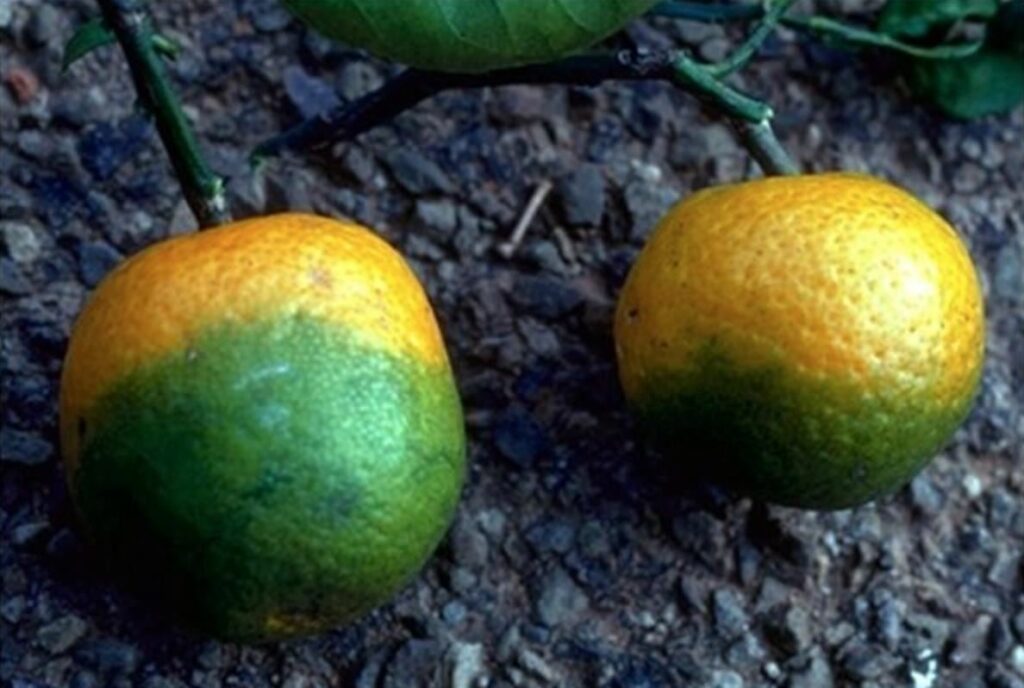 The USDA's National Institute of Food and Agriculture (NIFA) has announced an investment of nearly $11 million in five projects for research to combat Huanglongbing (HLB), commonly known as citrus greening disease.

HLB, caused by an insect bacterium, is the most severe threat to global citrus production, the USDA said.

HLB is considered the most destructive disease in citrus growing regions worldwide and has become the greatest challenge for the U.S. citrus industry. Currently, HLB has no cure.

Since HLB’s initial U.S. detection in 2005, citrus acreage and production in Florida has decreased by 60 percent and 80 percent, respectively. The disease has spread to all citrus-producing states, including Texas and California.

Although citrus greening is a serious threat to the citrus industry worldwide, significant progress has been made to coordinate a multipronged approach for citrus greening management and suppression of the Asian citrus psyllid, an insect that carries and spreads HLB.