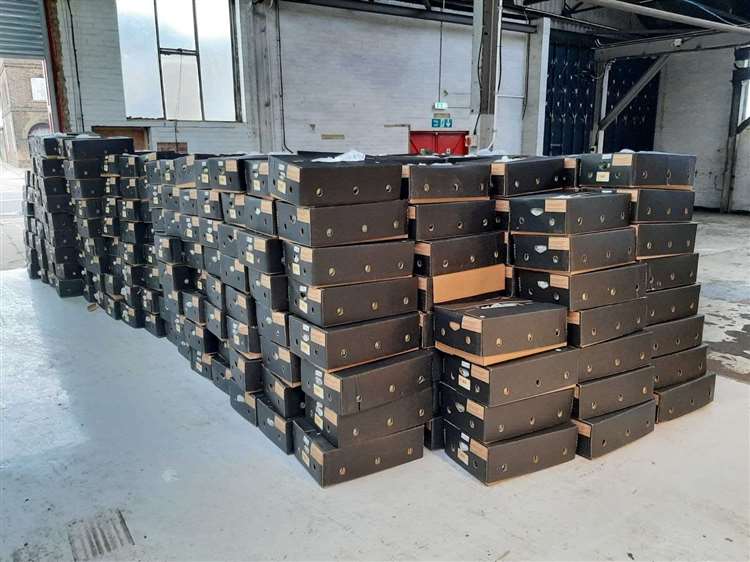 Three men have admitted plotting to smuggle cocaine worth more than £90 million (US$120 million) into Kent hidden by bananas, website Kent Online reports.

The cargo, weighing approximately 1.4 tons, was discovered during an armed raid by the National Crime Agency and Kent Police during the early hours of Dec. 20 last year.

The drugs were concealed on board a ship from Costa Rica.

Seven men, including a port security guard, were subsequently charged with conspiracy to import cocaine between November 5 and December 21 last year.

A trial expected to last four to five weeks was fixed by Judge David Griffith-Jones QC to start on June 20. The sentencing of McCaughey, Woodward and Davidson was adjourned until the conclusion of the trial.

All seven men appeared in court via prison video link and were remanded in custody. A bail application made on behalf of Elphick was refused.