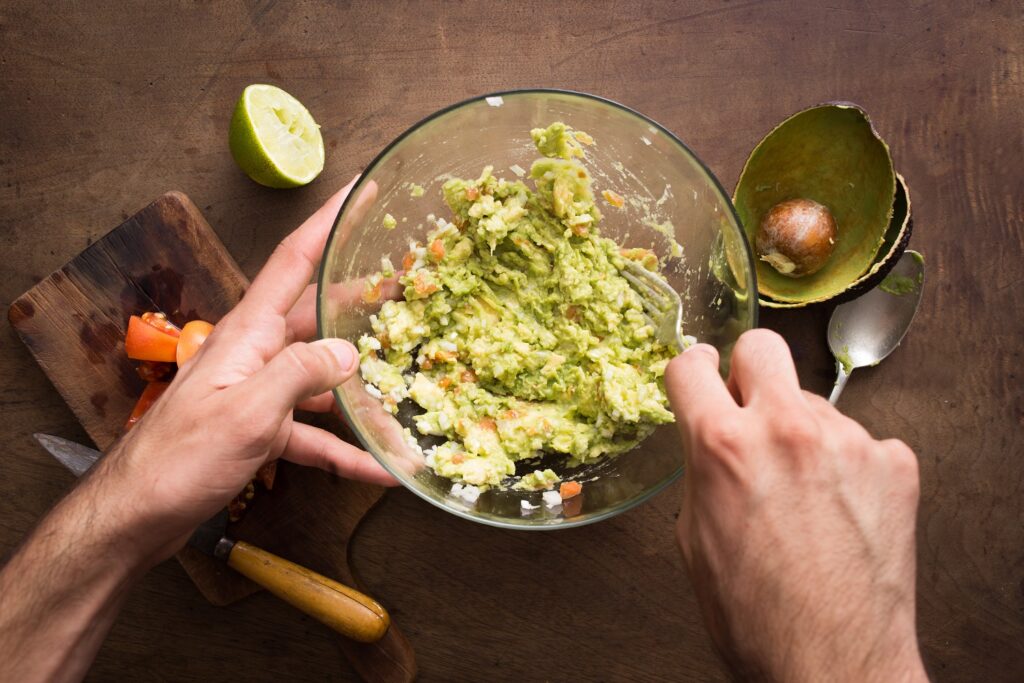 Avocado prices in the U.S. market are hitting a record high in the days running up to the Super Bowl, the fruit's biggest consumption day of the year.

A 20-pound box of Hass avocados from Mexico's largest exporter to the US costs $6.29 more than it did during the same time period last year, according to Bloomberg estimates of US and Mexican agricultural market data.

Though the data series only goes back about 20 years, avocado prices have increased nearly eightfold in that time. Meanwhile, per capita consumption has doubled in the past decade, Bloomberg reported.

And unlike previous years, where a shortfall of supply drove avocado prices up, that is not the case now.

The record-breaking price tag is due to a combination of soaring production costs, labor shortages, and supply chain backlogs that have triggered price hikes across industries.

The two most popular sizes of avocados are trading for nearly $60 per carton, and even the smaller varieties are over $40 a carton. Rob Wedin, the executive vice president of fresh sales for Calavo Growers Inc. in California, said these prices are a result of retailers stocking up their supply as the Super Bowl draws near.

And it's not just avocados. The entire fruit aisle is almost 15% more expensive than it was last year around this time, according to December data from the Hass Avocado Board. Canada's new vaccine mandate for truckers is also expected to increase the cost of produce, due to the lack of truck drivers able to cross the border between the US and Canada.

It is unclear if prices will remain elevated after the major sales period ends. David Magana, a senior analyst for Rabobank International, said the weeks after the Super Bowl will be telling.

“If we continue to see higher prices despite better availability in the next couple of months, that’ll tell us the demand is there — not just for Super Bowl weekend, but year-round,” Magana told Bloomberg.