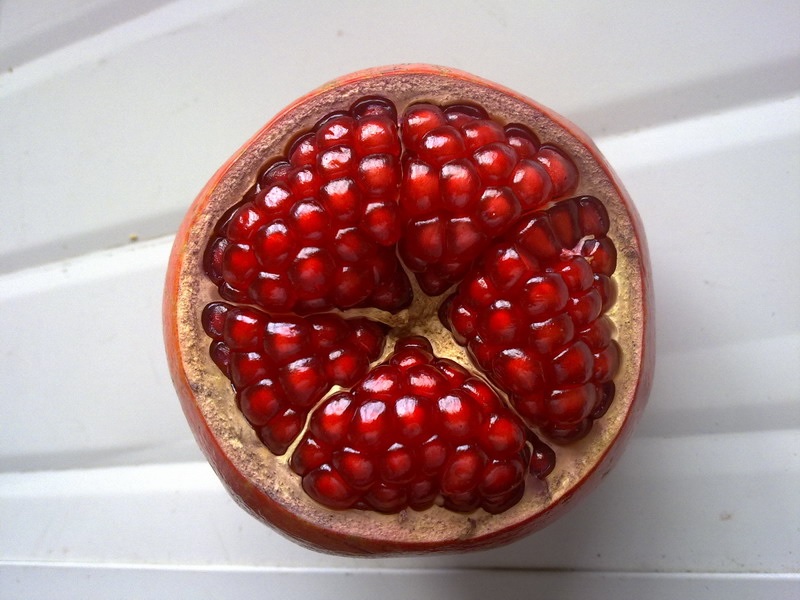 Peruvian pomegranate exports are off to a fast start, growing 117% over the course of January 2022 when compared to the previous year.

According to a report in Agraria.pe, early fruit from Arequipa have led this growth, which reached 2.3 million kg shipped during the first month of the year. Moreover, shipments in February through the middle of the month were also up 17% compared to the same period in 2021.

The president of market consultant Inform@cción Fernando Cillóniz Benavides said that the addition of Arequipa to the harvest is helping consolidate it’s performance ahead of the traditional peak in April.

“Before the offer from Ica valley, which is the main producer of pomegranate in Peru, and whose season starts in April, is the Arequipa harvest which runs during January and February and has high prices”, he said.

Peruvian pomegranate exports totaled US$80.8 million in 2021, and is mainly destined for Europe, and a limited amount destined for the U.S. market as well.

The pomegranate industry in Peru has been campaigning to expand its exports for a number of years. In 2019 ProGranada Peru told FreshFruitPortal.com that efforts were underway to expand the fruit’s export to up to 15 different countries, with China being the lead target.