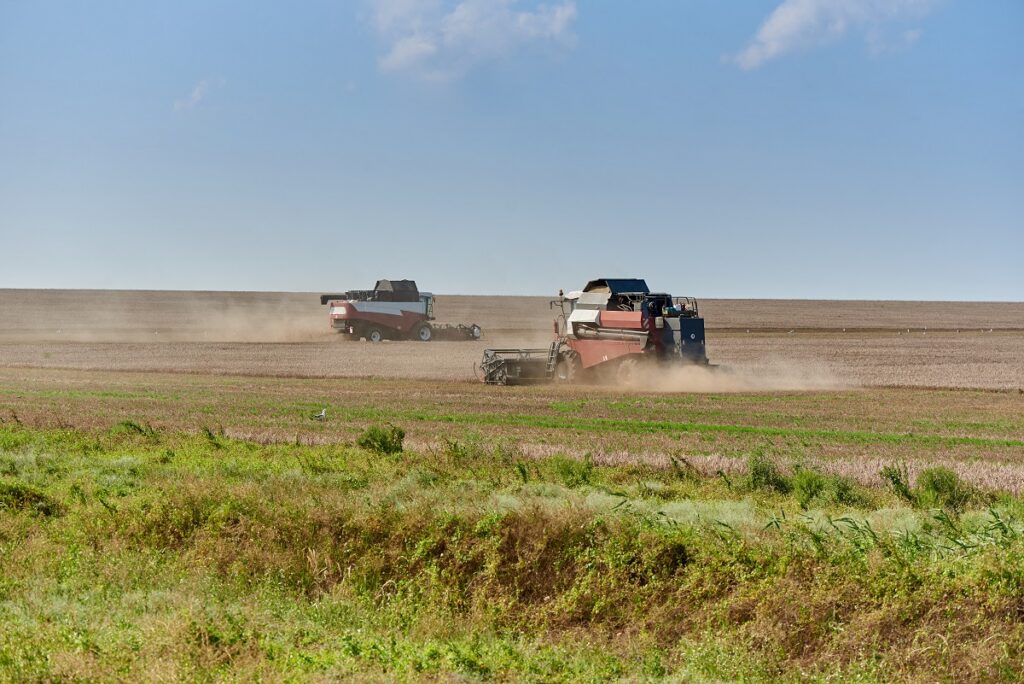 Upheaval from Russia’s invasion of Ukraine and its impact on fertilizer prices continues to grow, with prices growing day by day across the globe. Meanwhile the USDA has increased its interest in the mechanics of the industry and announced a fund for U.S. fertilizer initiatives.

According to Bloomberg News, prices of fertilizers and their inputs have shown a rapid increase. The report said that Fertilizer prices continue to surge as supply upheaval from Russia leaves governments struggling to secure vital crop nutrients, adding to concerns that record global food inflation will accelerate.

The Green Markets North American Fertilizer Index jumped 16% Friday, March 11 to a new high. The same day, a widely used nutrient, urea, also jumped 22% in New Orleans, and in Brazil, whose agricultural and fertilizer industry depended on Russian imports of Potash, the price for the mineral increased 34%. Russia is the second largest exporter of Potash, which is a critical mineral for the production of fertilizers.

The situation has nations dependent on Russian imports to scramble for new sources or call for adjustments. The report said that Brazil will propose excluding crop nutrients from sanctions imposed on Russia during an upcoming meeting at the United Nations Food and Organization this week.

Norway’s Yara, one of the world’s largest fertilizer companies, also announced last week it is limiting its is curtailing its ammonia and urea output in Italy and France due to the surge in natural gas prices, another factor squeezing the industry that will contribute to higher costs to produce food, according to CNN.

"Including optimization and maintenance at other production facilities, Yara's European ammonia and urea production is expected to be operating at approximately 45% of capacity by the end of this week," the company said in a statement.

The USDA has also chimed in, announcing a new US$250 million grant program available to support independent, innovative and sustainable U.S. fertilizer production to supply its domestic farmers.

“Recent supply chain disruptions from the global pandemic to Putin’s unprovoked war against Ukraine have shown just how important it is to invest in this crucial link in the agricultural supply chain here at home,” Agriculture Secretary Tom Vilsack said in a statement.

The statement also said that the USDA is aso requesting comments and information from the public about the impacts of concentration and market power in fertilizer, seeds and other agricultural inputs, and retail. 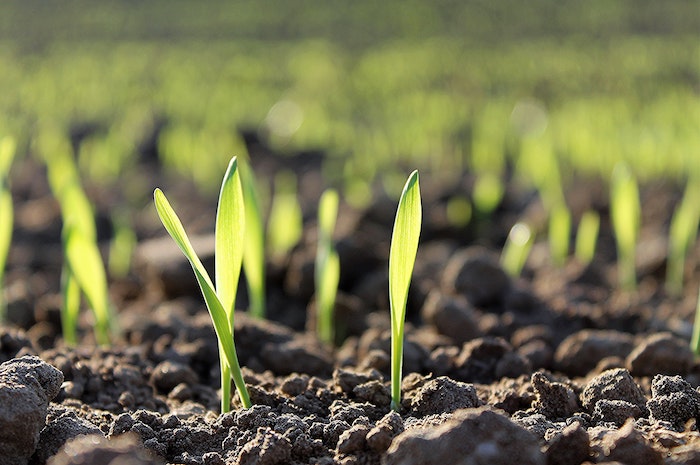