More than 3,500 tons of fresh lemons from Argentina arrived in the Port of Philadelphia for the first time on Thursday, July 22 after an agreement was made between the U.S. Department of Agriculture (USDA) and The National Service for Agrifood Health and Quality (Senasa).

Representatives from Holt Logistics Corp. marked the occasion with a brief dockside reception alongside trade representatives and other business leaders from both countries.

“The historic arrival of fresh lemons from Argentina brings yet another high-quality source product through the Port of Philadelphia,” said Eric Holt, Chief Commercial Officer for Holt Logistics.

“This import represents years of negotiations and positive relationship building between commercial and safety interests surrounding the import of fresh goods into the United States. We are grateful to all partners who worked together to make this day possible” he added.

The M/V Baltic Erica departed from the Euroamérica port complex near Buenos Aires on Friday, July 9, bound for the United States. The vessel discharged at Gloucester Terminals in Gloucester City, New Jersey carrying 3,273 pallets containing a total of more than 3,700 tons of lemons.

"This shipment of fresh lemons to the United States is unprecedented and novel for the country, since the merchandise is sent directly in a hold ship to the port of Philadelphia," said Guillermo Ruffo, Plant Protection Coordinator of the North Buenos Aires Regional Center.

The pallets of lemons from Argentina are the first ever to enter the United States under a new agreement between the USDA and Senasa. 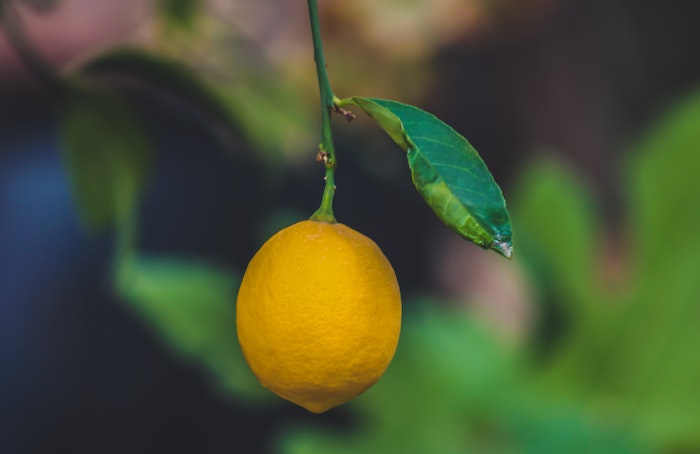 Agronometrics in Charts: Argentina lemon exports to the U.S. plunge by roughly 24 percent