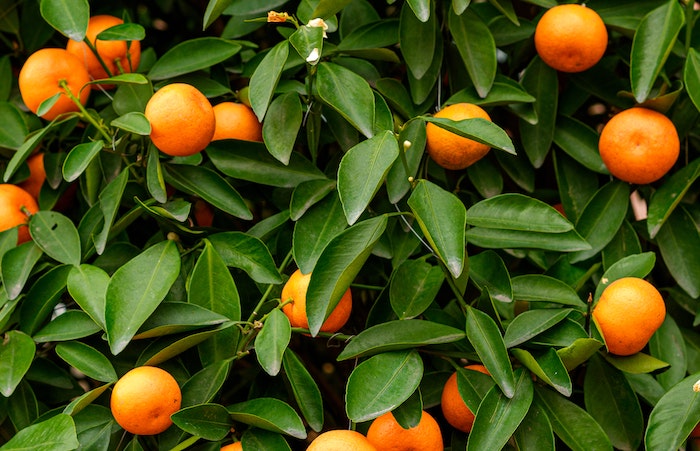 As the clementine citrus comes to an end, the United States continues to be the main market for Chilean clementines, accounting for 98.6 percent of total shipments, according to a statement from ASOEX’s Citrus Committee.

The President of the Citrus Committee, Juan Enrique Ortúzar pointed out that this year, drought deeply affected the region of Coquimbo, which was reflected in the huge drop in clementine exports:

“The main problem has been drought, especially in the region of Coquimbo, where orchards were badly affected. However, this year’s rains and accumulated snow present partial relief for next season.”