Strawberry Fields grows fruit across 22 acres in Matangi on the outskirts of Hamilton.

"It's the most severe frost I've seen for that time of the year in 35 years," McFadden said.

"The severity combined with the time of the year has nailed 100 percent of the flowers and all the fruit that's sitting there. It's literally frozen the fruit on the bushes, so this morning the crews are out pulling everything off.

McFadden estimated about 20 percent of his crop would die from the frost, which would result in a big financial hit on the business.

"One of the problems is that the early season fruit is the high value fruit," he said.

"At the moment strawberries are selling for $6 to $6.50 at the supermarket. So we've kind of missed the cream before we've even started." 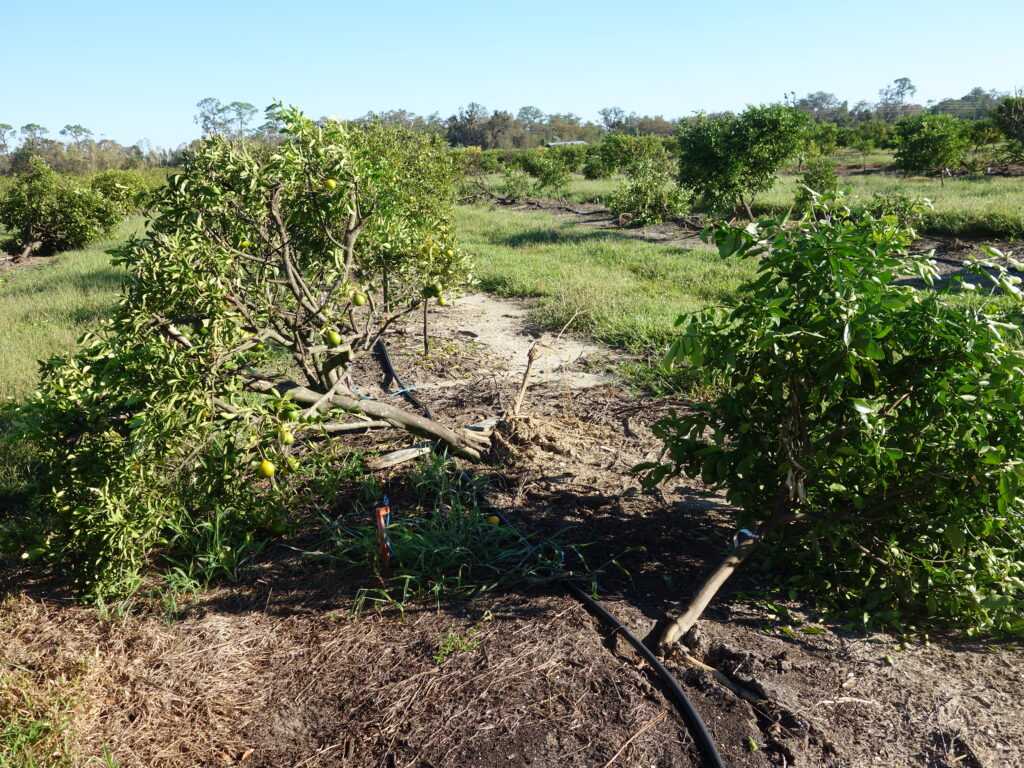