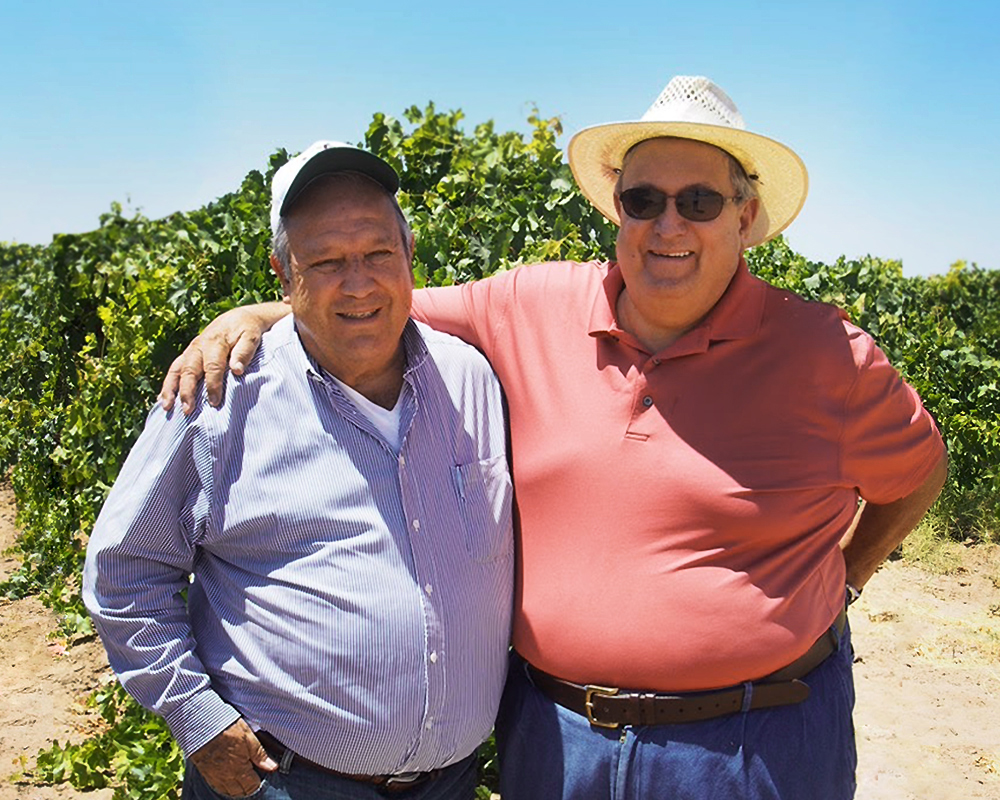 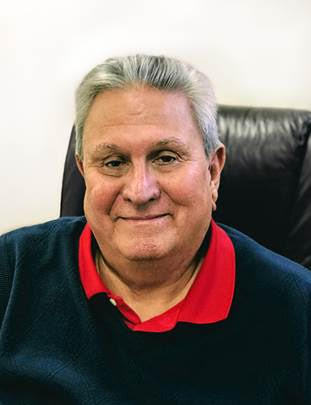 The Fresh Produce Association of the Americas has selected William (Bill) Sykes of The Sykes Company as recipient of the Pillar of the Industry award for his many contributions and dedication to the fresh produce industry.

The Fresh Produce Association of the Americas (FPAA) Pillar of the Industry recognition award highlights accomplishments for a member who has exhibited a history of volunteering time, effort, and impactful contributions to support the association and the fresh produce industry. This year, the FPAA is honored to announce Bill Sykes, Founder and Vice President of The Sykes Company, as the 2022 recipient.

With 48 years of experience, Sykes is considered a seasoned produce industry veteran among his peers. He founded The Sykes Company in 1978 and throughout his career has been active in the industry, including Chairman and Vice Chairman at the FPAA and 10 years on the Board of Directors.

There were many challenges to the members of the FPAA during Bill’s leadership. One specific problem happened during his first year as Chairman (2004). A Medfly had been detected in a shipment of cucumbers from Mexico at the San Isidro, Calif., port of entry into the United States. Alarms were raised and California threatened to close the border, with Arizona and Texas to follow. The staff of the FPAA, its Public Relations firm and its attorneys in Washington, D.C., made a concerted effort along with the U.S. and Mexican Departments of Agriculture to come to an agreement to set up inspection sites in Mexico and establish a border-long Medfly trap system.

Some of the other issues that Sykes was actively involved in were Country of Origin Labeling, The Superior Grape patent issues with Superior Farms in California, The Southern California Avocado Growers campaign to stop import of Mexican avocados, the Coachella Table Grape Association’s attempt to get relief from damages from Mexican table grape imports, and many other burgeoning international issues.

“Bill Sykes was a consequential leader,” said FPAA President Lance Jungmeyer. “Ensuring market access for Members’ fresh produce is the most vital function of FPAA. Then, like today, protectionist forces sought to limit Mexican fruits and vegetables, and Bill led the FPAA delegation on numerous trips to keep the market flowing.”

FPAA’s current Chairman, Leonardo Tarriba of Farmer’s Best, remembers Sykes as the first FPAA Member to approach him and explain what the association was all about. Tarriba said it made an impression because Sykes “was sincere and positive about the FPAA.”

“Bill is the kind of man people are able to rally around. In a crucial time, he was able to bring together all of our voices,” Tarriba said. “He provided a great example to many of the people who have served on the Board or been Chairman since.”

Another major accomplishment was the building of the new FPAA offices on East Frontage Road in Nogales, still in use today, which was a concerted effort between Sykes, Chuck Ciruli Jr., George Gotsis, and many others. Members’ pooled funds together to support the down payment on the land and office, which serves as a gathering spot not only for FPAA but also as a place for visiting Congressmen and government officials to have discussions with the industry.

Founded in 1944, the Fresh Produce Association of the Americas (FPAA) is a nonprofit trade association headquartered in Nogales, Arizona, that represents over 120 U.S. member companies involved in importing and marketing fresh fruits and vegetables grown in Mexico and distributed across North America and the world. 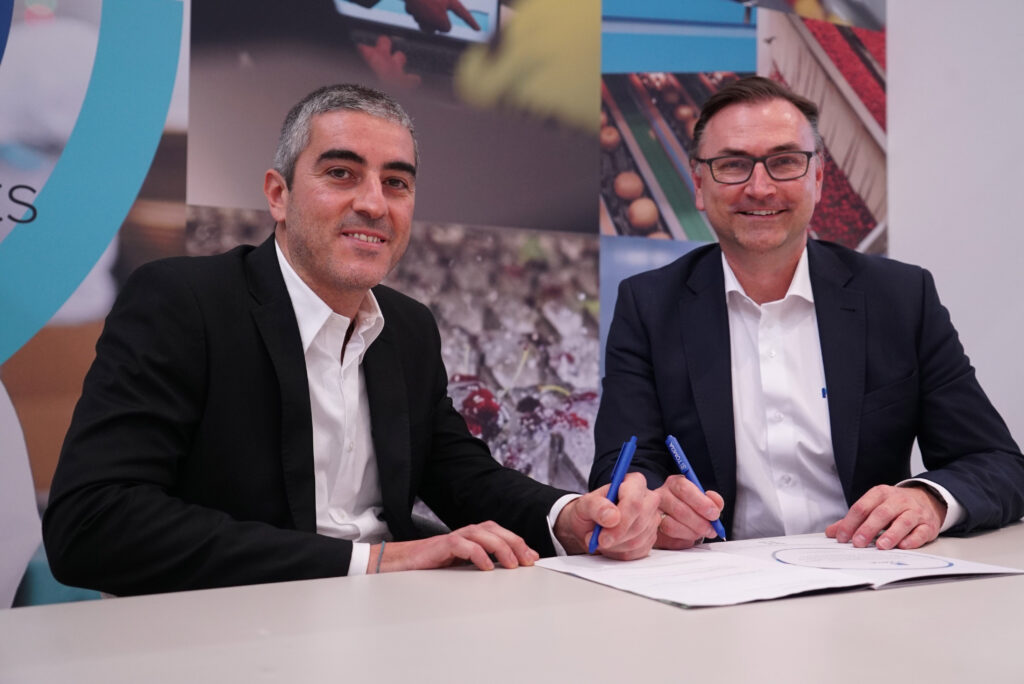