The total value of pomegranate exports grew 47% during the period to US$5.9 million, the story reported. 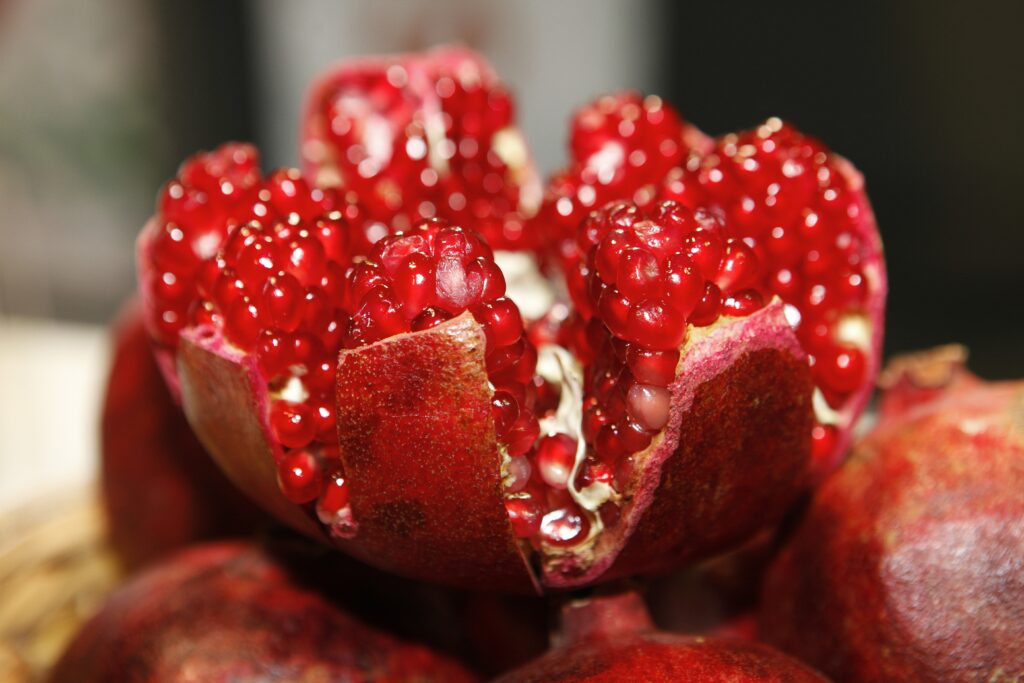