While Kenya's mango yields have improved to 10 metric tons (MT) per hectare over the last decade, the industry is recording significant losses due to a lack of post harvest technology, news agency Xinhua reported.

The story reported farmers have started recording losses of between 40% and 50% for the country's third-largest fruit crop.

"The high losses are further aggravated by seasonality with the highest losses recorded during peak season between October to February," University of Nairobi lecturer Ruth Githiga was quoted as saying

The department of Plant Science and Crop Protection researcher told Xinhua the use of post harvest technology 1-Methylcyclopropene (1-MCP) could improve the shelf life of Kenya's mangoes by inhibiting ethylene perception.

"It is one of the post harvest technologies that should be explored for use in shipping of perishables since shipping offers a cheaper alternative to air-freighting," she was quoted as saying.

Mango exports from the African continent are estimated between 35,000MT and 40,000MT annually, with a value of US$42 million, the story reported.

Meanwhile, the Waitrose Foundation-Kenya is setting up a resource centre in central Kenya to provide technical advice to small farmers, website Nation.co.ke reported.

General manager Dorcas Ngure said KES80 million (US$908,000) had been invested in Kenyan projects over the last three years.

"We realised that some farmers find it difficult to cope with losses when investing in horticulture and that is why we are establishing an ICT centre to provide technical knowledge to local farmers," she was quoted as saying. 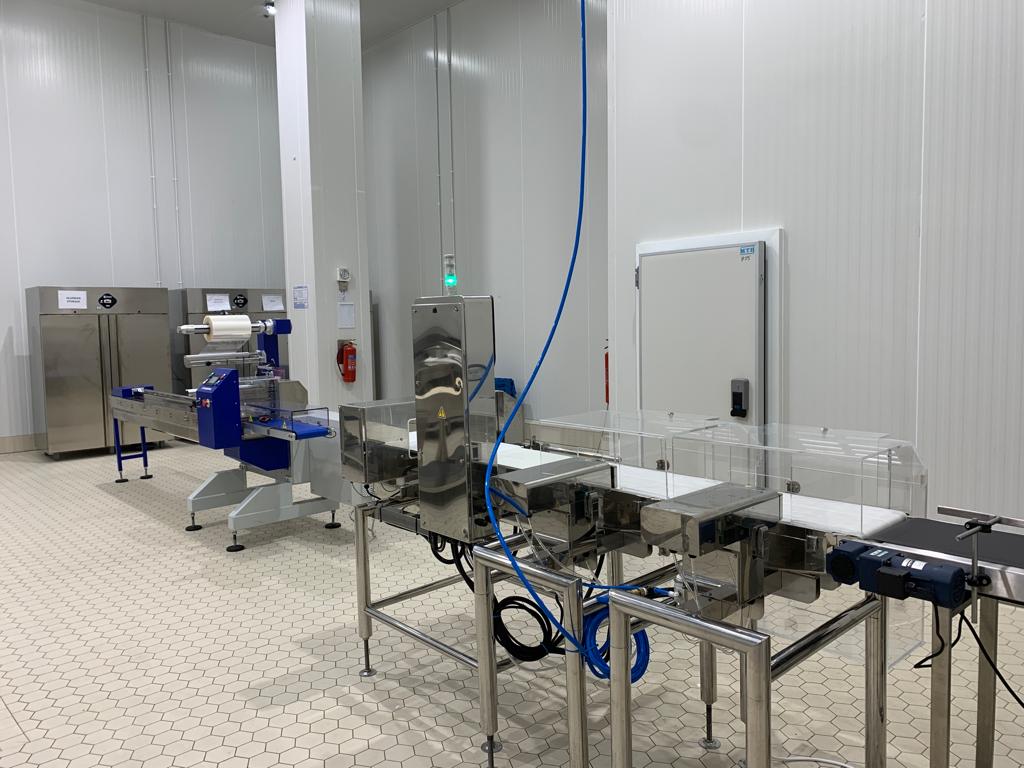 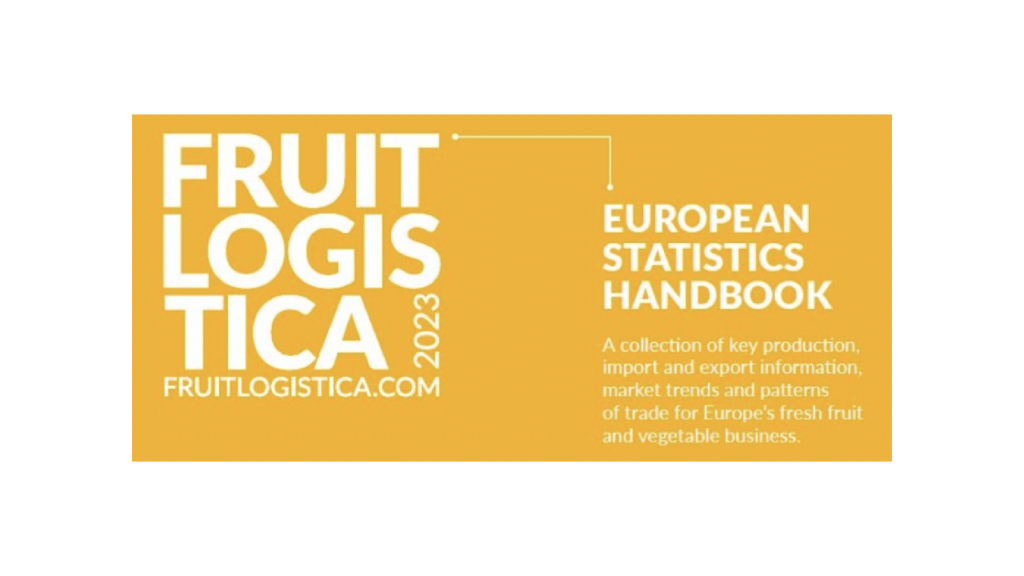