At the launch Maina urged the government not to rush in to allow GMO foods, highlighting a need to adequately address biosecurity concerns and conduct sufficient research.

Orion describes its F1 tomatoes as disease tolerant and globe-shaped with brix between 6-6.5 degrees, weighing between 190-200g each.

"(sic)An early maturity F1 Hybrid that is vigorous variety and tolerant to heat. This tomato has high tolerance to Bacterial wilt and is resistant to TMV(Tm-1), F1, V and N. Suitable for house planting (200kg per hectare)," Orion says on its website.

The launch coincided with the inauguration of Kenya's National Seed Policy. 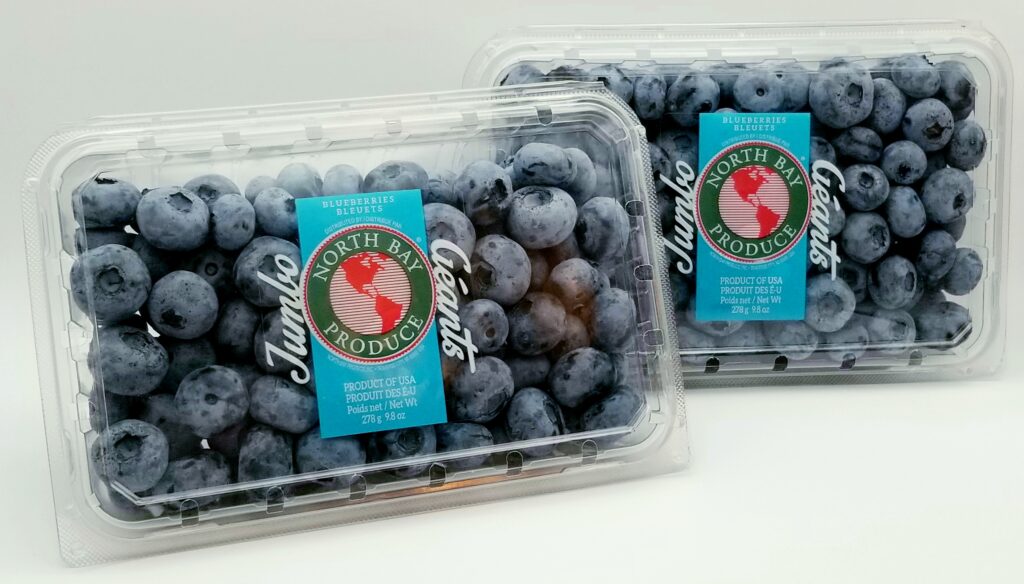