Mexican govt gets tough with lemon company over infection risk

Officials intercepted the two trucks, each carrying 38 metric tons (MT), at the phytosanitary check point of Antiguo Morelos, in the state of Tamaulipas.

The vehicles had left a property of company Procitam in the town of Güémez, San Luis Potosí; the latest of a dozen states identified to have the disease.

"They were assigned to a custodian and returned to their origin where we are continuing our  investigation," he was quoted as saying.

He said the company would be investigated and the perpetrators could face jail sentences of up to five years, as well as hefty financial fines under Mexican law.

"These two shipments came to our state in a clandestine manner, avoiding the phytosanitary surveillance. That action put at grave risk our free zone status of the disease," he was quoted as saying.

SAGARPA is also investigating the San Luis Potosí verification unit, which issued a health certificate even though plant material was present. 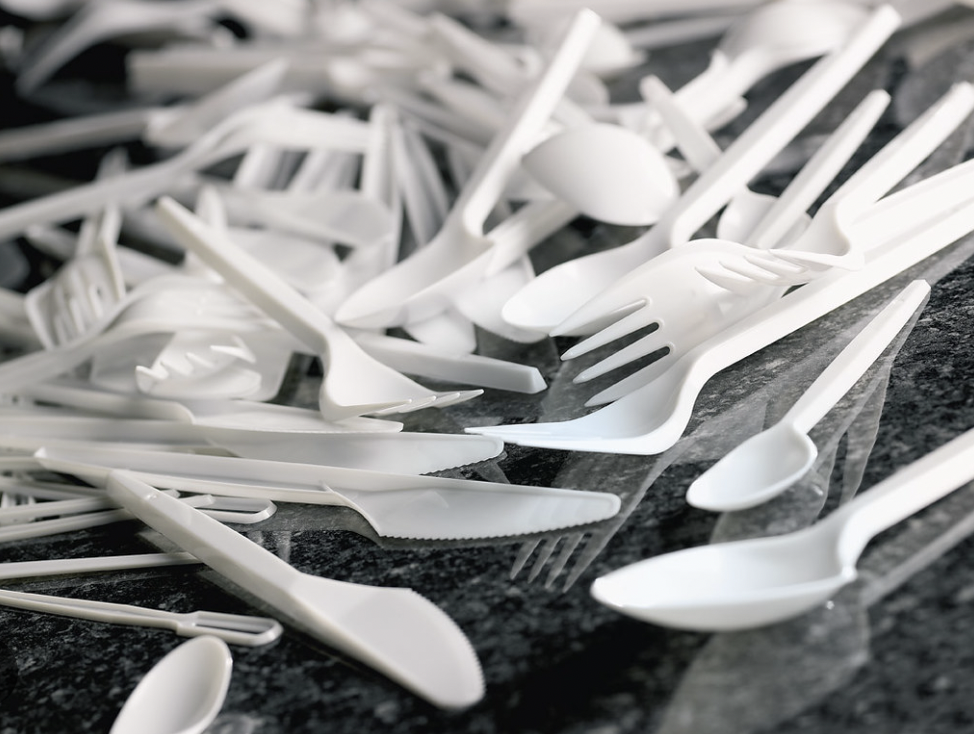