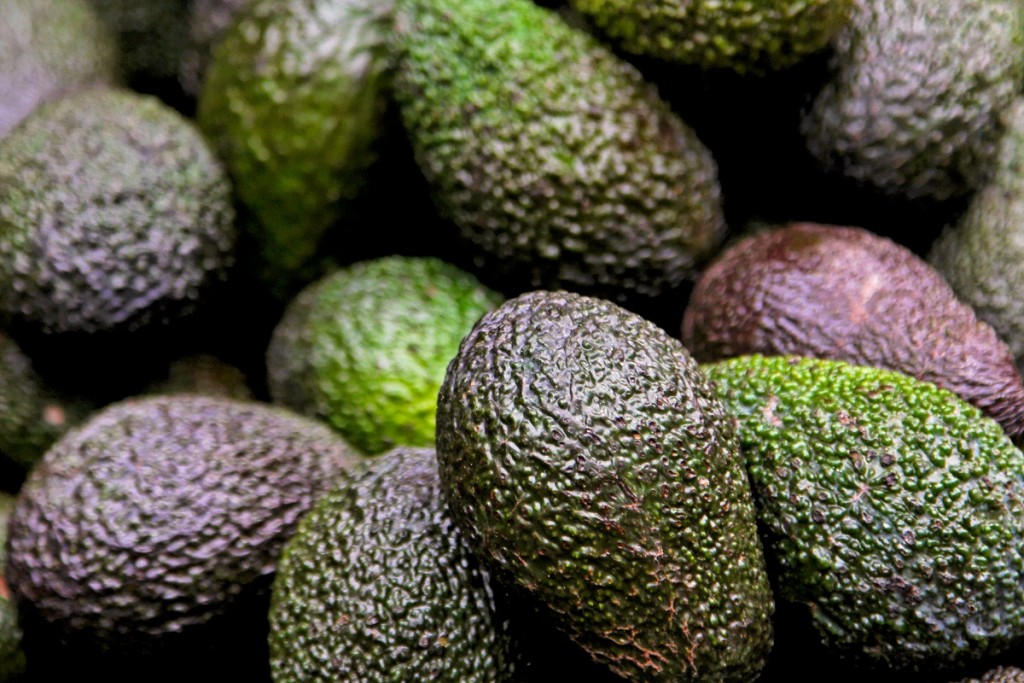 With production set to boom in the coming years due to numerous new plantings, the avocado industry in Western Australia now has its eyes on potential export markets.

While demand is growing rapidly in the domestic market, which absorbs more than 90% of volumes, there are concerns it may not rise quickly enough to match future supply levels.

Jennie Franceschi, who runs Advanced Packing and Marketing Services (APMS), told www.freshfruitportal.com a lot of trees had gone in the ground recently and farmers were continuing to plant more.

"Each year more and more will come online," she said.

"We expect production to quadruple in volume over the next five to eight years."

She said the industry had not expected demand to increase at such high levels over the last decade or so, but that so far production had managed to keep up with it.

"The question, as more and more trees go into the ground at a faster and faster rate, is will demand in Australia keep up with the level of production in the medium-term? We don’t kow that," she said.

"We’ve had a fairly significant increase in consumption over the last 10-15 years, but over the next five years are we going to increase it by that amount again domestically?"

She estimated that while levels may drop this season to some 3 million trays due to pollination issues, within a few years volumes from the state would likely exceed current national production levels of around 13 million trays.

As a result, the industry is now looking further afield to see where the fruit could be exported and how those markets can be developed.

One destination Franceschi said had great potential was China, a market from which she is currently receiving a lot of interest.

"I would probable see three or four inquiries a week from China," she said.

"If China takes off, no matter what we grow we’ll probably never fill the demand."

Franceschi also mentioned India as a potential future market, saying the health benefits of the superfruit could drive growth in a country with relatively high levels of coronary heart disease.

As well as recently upgrading its packing lines to be able cope with the future production increases, APMS has invested in processing technology so it can take fresh fruit off the market if necessary and put it into value-added products.

Franceschi added that Australia could access some markets with processed products that it could not enter with fresh avocados.

"There is a lot of growth coming, we all know it. We’re working hard to try to do what we can," she said.