Aussie mangoes like an "entirely new category" in the U.S. - FreshFruitPortal.com

Aussie mangoes like an "entirely new category" in the U.S. 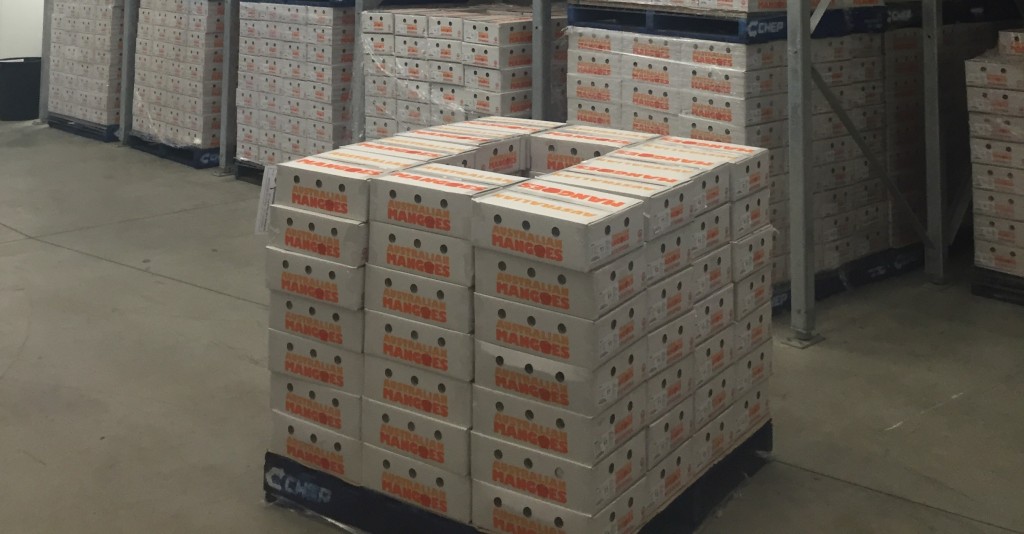 Multiple mango farms from the Northern Territory and Queensland have applied to register for exports to the U.S. this season, even though shipments probably won't start until December. As part of the protocol fruit must be irradiated, and Australia's only facility that can do this is run by Steritech in Brisbane.

Before looking at opportunities in the U.S., it is worth taking a look at the impact a similar protocol has had much closer to home in New Zealand. 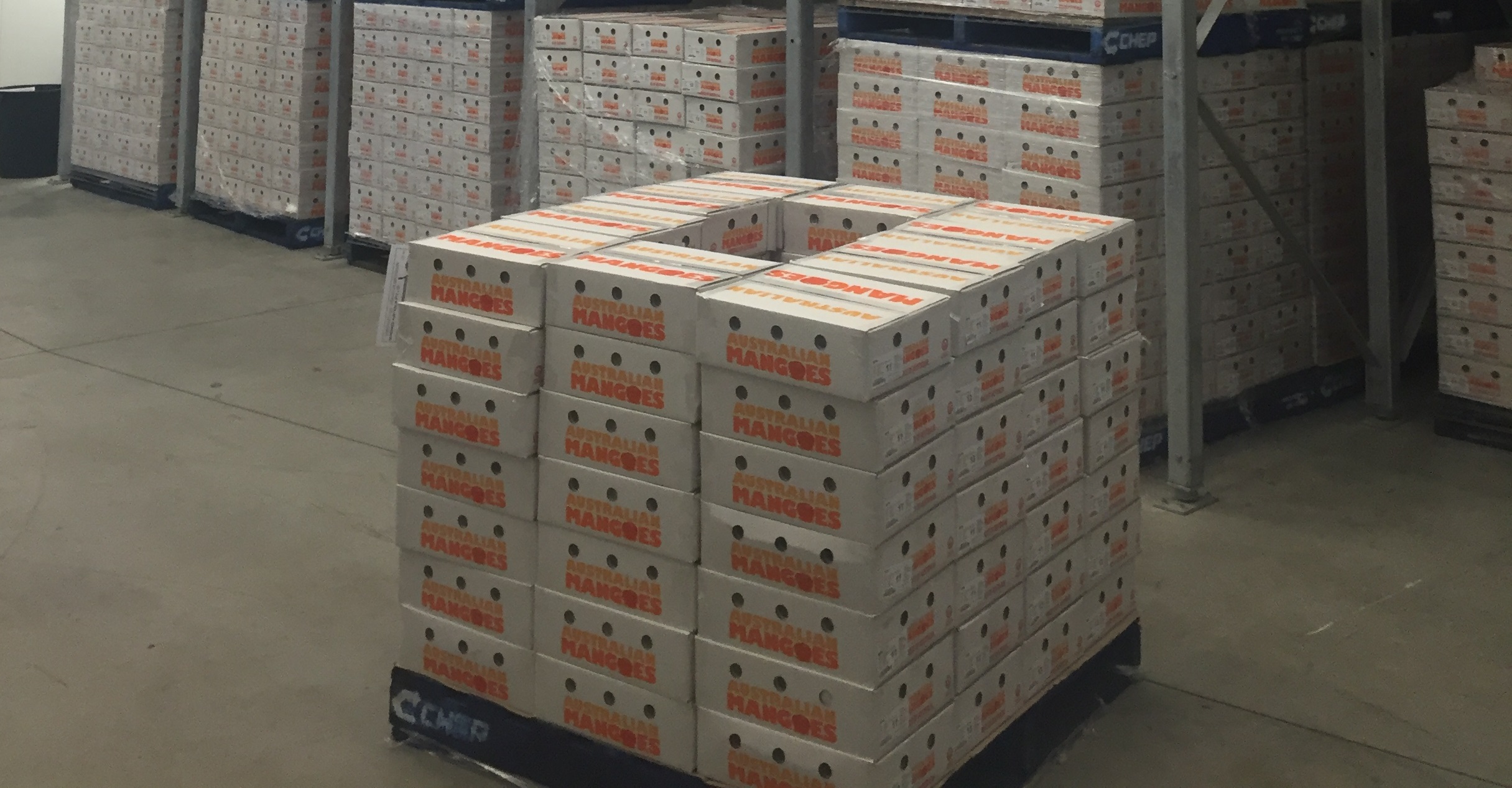 "New Zealand has been a great success story with over 1.8 million mangoes being exported to the market last season, answering strong consumer demand. That’s a lot of mangoes for such a short season and a country with just over four million consumers," he says.

"This success has positioned New Zealand is now one of Australia’s top mango export markets."

But can this be replicated in the United States, where Brand Australia is a bit less rivalrous and much more novel?

"The Aussie accent, kangaroos hopping beside mango trees and our beautiful landscape in general have a strong consumer appeal in the U.S. and are a lot of fun for marketing gurus to play with," Reilly says.

"The arrival of Australian mangoes in the U.S. created a lot of excitement in both countries last year.

"Australian mangoes are unique and different when compared to what U.S. consumers were familiar with, which meant U.S. retail treated it as an entirely new category."

Reilly commends the efforts of importers and retailers last season, and believes U.S. supermarkets "excelled" in customizing displays and signage for Aussie mangoes to suit each store's demographics.

"Last year U.S. retail put up some great displays introducing multiple varieties and promoting each on their unique attributes," says Reilly, who is very familiar with the North American market having worked previously with Giumarra.

"I expect most retailers to continue promotions that first focus on the memorable brand “Australian Mangoes” and then focus on education around variety and flavor.

"Retailers will have to educate their customers on how to pick, cut and eat a ripe Aussie mango because they are very different to what they are accustomed to purchasing."

He also highlights there will be added flexibility this year with exporters able to ship to additional ports including Dallas-Fort Worth and New York JFK, opening up significantly more air space while allowing transit times to be reduced.

"This will help Australian exporters offer a higher level of service to major East Coast markets while ensuring quality is maintained.

"Aussie mangoes are picked and transported at a higher maturity and ripeness than most other mangoes.

"This ensures the consumer enjoys the very best flavor but it also requires careful handling and temperature control while getting it to them," he says.

"Every variety has slightly different attributes so exact handling requirements should be discussed with the importer," he says.

"When merchandising, fruit should almost be ready to eat, avoiding deep stacking to prevent bruising. Displays need to be maintained frequently to ensure fruit is rotated and does not over-ripen."

In order to help, Steritech along with the Australian Mango Industry Association (AMIA) will continue to actively support all U.S. traders and retailers with access to marketing and educational materials.

"The excitement of having multiple varieties allowed retail to merchandise and promote with beautiful displays increasing shelf space and driving sales.

"The slightly different eating characteristics of each variety created consumer interest encouraging multiple pieces and varieties to be purchased at the same time.

"It was also interesting to see how the different varieties were able to together satisfy the diverse varied consumer palate found in the U.S., helping successfully reintroduce consumers to the category."

Even though the fruit is known for its flavor, it is not uncommon in the produce industry to hear of complaints or hesitation when the process of irradiation is mentioned. Reilly hopes some of these worries have been dispelled.

"Phyto-Irradiation is a chemical free process that is fast, fresh, efficient and most importantly does not require product to be heated or cooled outside of optimal handling temperatures for export treatment." he says.

"This is an important key difference which helps ensure Aussie exporters are able to deliver our mangoes to US consumers without compromising on the quality, flavor or maturity.

"This is an important key difference which helps ensure Aussie exporters are able to deliver our mangoes to US consumers without compromising on the quality, flavor or maturity."

Reilly is optimistic about the U.S. market as well as Malaysia, Indonesia and New Zealand, which all present "exciting markets for growth".

"Equally as exciting is the ongoing interest we receive from importers in major markets such as China and Japan, hoping to access Australian mangoes through an irradiation protocol.

"Australia does not yet have an irradiation protocol in place for these markets however Steritech actively works with all industry groups and government to help develop workable market access for Australian growers."