Spanish avocado season off to sluggish start in Europe - FreshFruitPortal.com

Spanish avocado season off to sluggish start in Europe 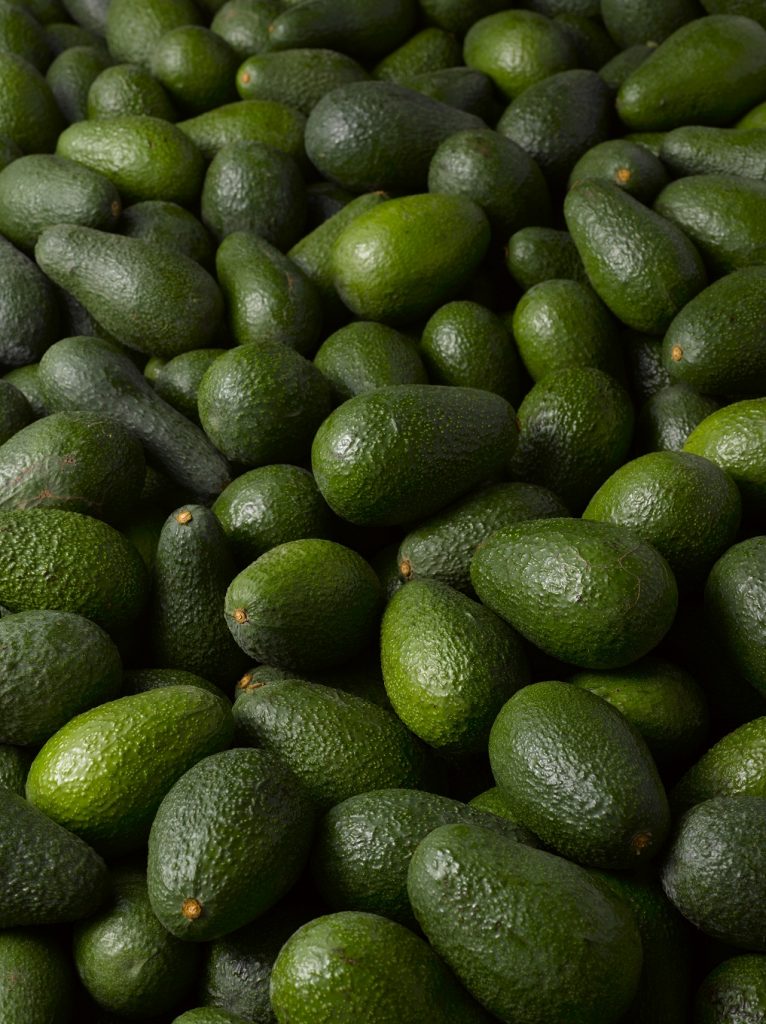 The avocado harvest is underway in Spain, but one exporter says there is little enthusiasm among exporters due to slow sales and low consumption in the European market. 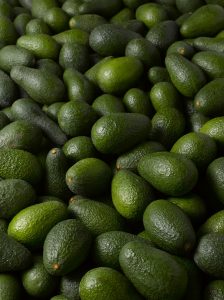 A representative of avocado and mango exporter Sigfrido Fruits told www.freshfruitportal.com that shipping volumes from the country to the rest of Europe remained low.

"We were lucky to start the week (beginning Nov. 21) with some good rains, which delayed harvest by another week," the company's general director Sigfrido Molina said.

"The sales have slowed in Europe, as has the consumption, which means we're not feeling too enthusiastic as we start the season."

However, Molina said his company would start buying and harvesting fruit from this week, adding lower expected volumes of Chilean fruit over the last few weeks of the year would also strengthen the market.

Half of the company's total volume, including fruit bought from other growers, is destined for other European countries, with France and Belgium receiving the highest volumes.

While there are plans afoot to start selling to markets further across the continent, Molina said transportation was a key obstacle.

"We have seen that Poland, for example, wants to boost its avocado consumption, but they have some problems with logistics that impede the arrival of the fruit - mainly problems like unsafe highways - but it is a market that we are exploring," he said, adding the potential of the Middle East was also being examined.

While consumption has been slow recently in the European export market, Molina said the picture was very different in Spain, where avocados have not traditionally been consumed in large volumes.

"In Spain the situation is very different to what is currently happening in the rest of Europe. The Spanish have only recently started to eat avocados and the consumption levels are constantly increasing," he said.

"We have had some astronomical prices over the last six months."

Molina said one possible reason for the sudden consumption growth was the appearance of the fruit on TV cooking programs.

"With programs like MasterChef, people have understood how common avocados are...and that can be seen in homeowners' day-to-day shopping," he said.