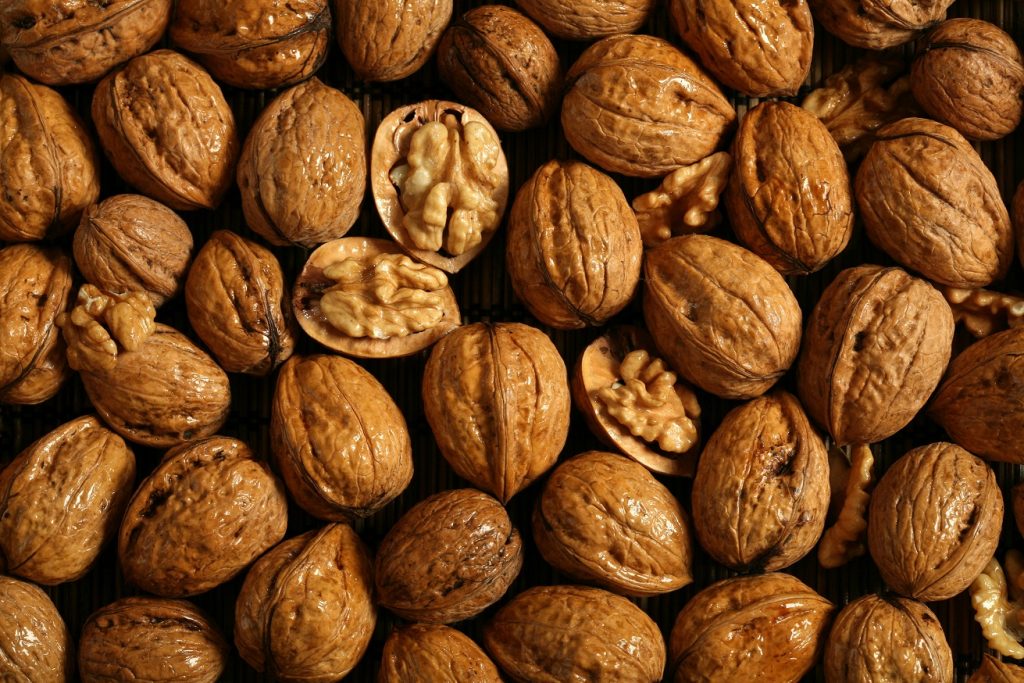 New research from the University of New Mexico (UNM) has found that walnut consumption could have a positive effect on the mood of young men.

The study, carried out by UNM nutrition professor Peter Pribis, showed that non-depressed healthy, males aged 18-25 had a 28% reduction in overall mood disturbances after eating two ounces of walnuts everyday for eight weeks.

"In the past, studies on walnuts have shown beneficial effects on many health outcomes like heart disease, diabetes and obesity," Pribis said.

"Our study was different because we focused on cognition, and in this controlled randomized trial (CRT) we measured mood outcomes in males and females."

The nuts were finely ground into the dough so the two banana breads were similar in taste and appearance. While eating banana bread with walnuts the participants consumed half a cup of walnuts daily. The mood of the students was measured at the end of each eight-week period.

"It is one of the most widely used and accepted mood scales in studies on cognition. The test has six mood domains: tension, depression, anger, fatigue, vigor, confusion and also provides a Total Mood Disturbance score (TMD). The lower the TMD score the better the mood."

There are several nutrients in walnuts that could be responsible for the improved mood like alpha-Linolenic acid, vitamin E, folate, polyphenols or melatonin. However, this was a whole food study, so in the end it was the synergy and interaction of all the nutrients in the walnuts combined. 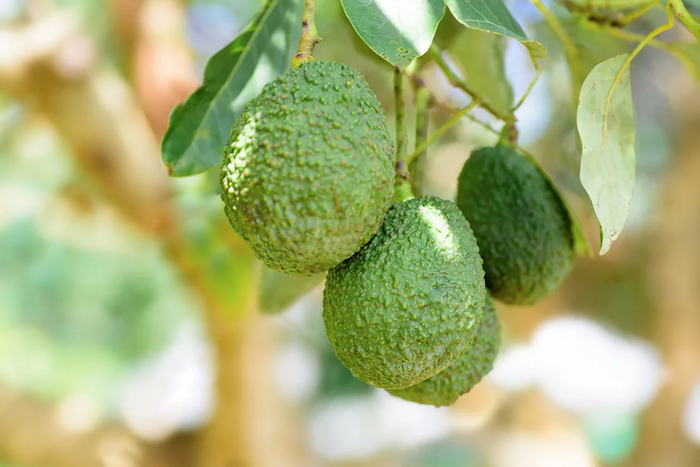