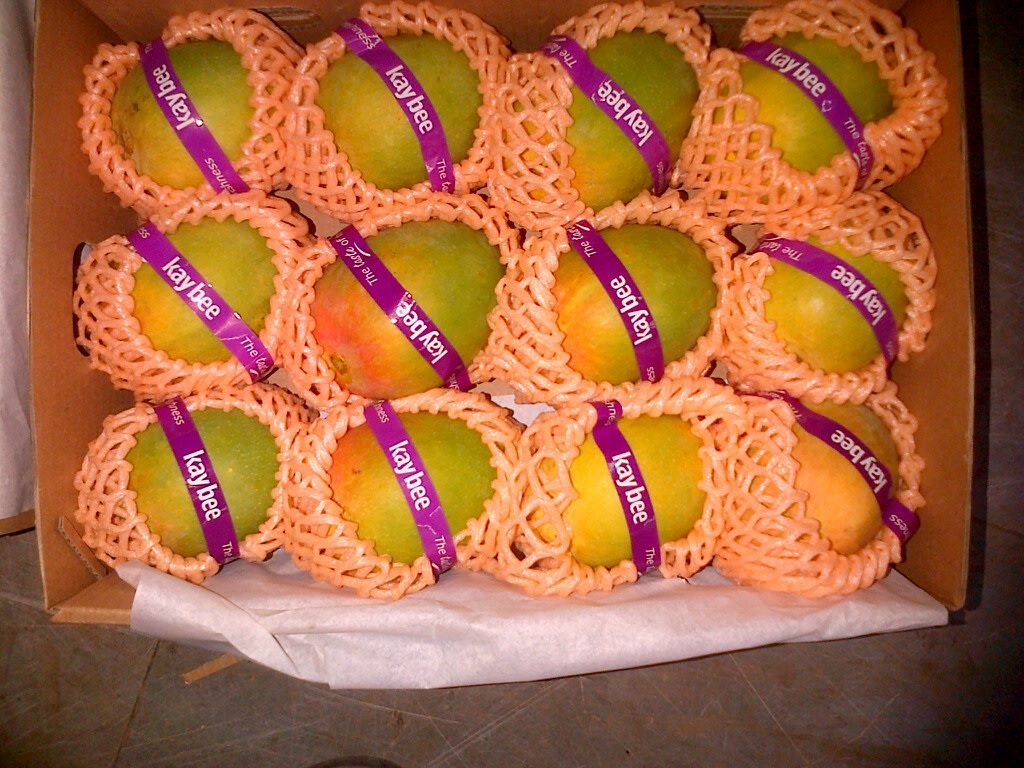 Just weeks after successfully kicking off a new deal in Australia, Indian company Kay Bee Exports has recently achieved another milestone with its first shipment of mangoes to China. 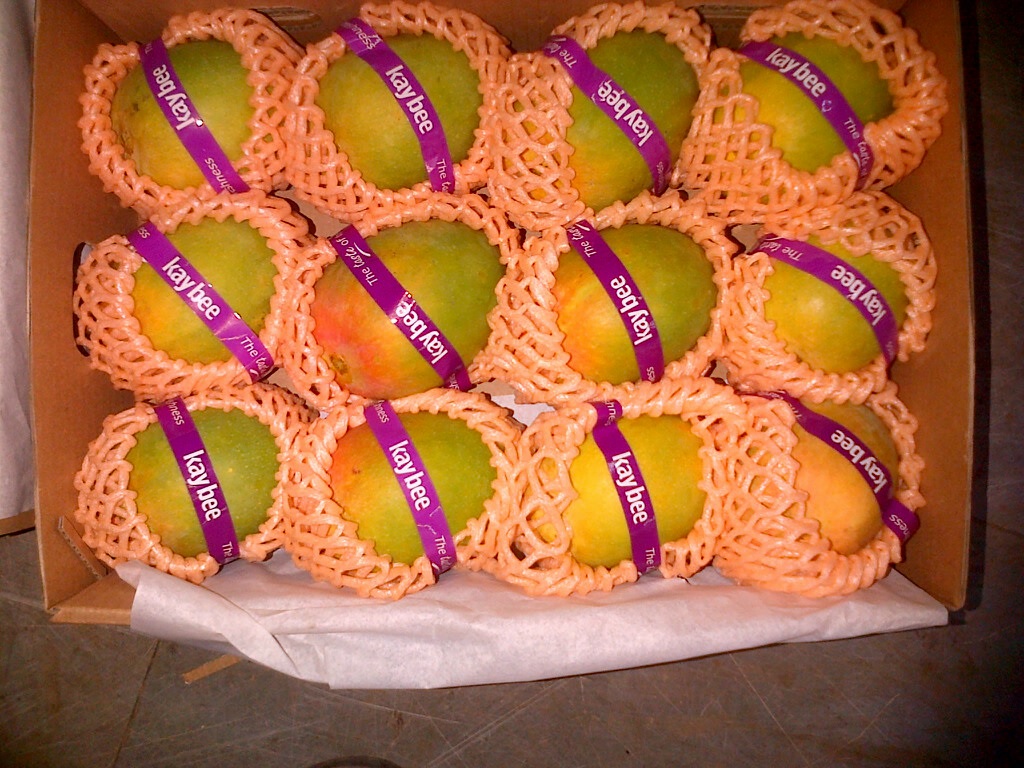 "We finally had some interest from a very committed buyer who knew all the regulations, and from our side we managed to successfully ship," he said yesterday.

"The shipment landed on Monday and took a few days to undergo a lot of quarantine tests and pesticide tests, and today we got the go-ahead that everything’s clear."

The trial shipment of 150 boxes was sent by airfreight from Mumbai to Shenzhen.

"We have actually shipped Alphonso because this does not travel in insect-proof boxes; it's a very short journey so Alphonso did not have any travel issues. We did not worry about whether it would hold," he said.

"We specialize in shipments by air so we will await customer feedback but we expect this to be the start of a fairly big business.

"It’s a big market and I think it will pay for some good quality – Indian mangoes are known for their superior eating flavor, so time will tell how the business goes."

The executive said 10 shipments had so far been sent to Australia including repeat orders.

"I think as with any new variety in a new market this was expected to take some time, but we are happy with the initial business. While it’s small, I think it’s in the right direction," he said.

While the first Australia-bound shipment was with the variety Kesar, he added Alphonso mangoes had also been exported to Australia since then despite their challenging characteristics.

"It’s quite a sensitive variety – it heats up in transit, especially when it’s in an enclosed box," he said.

"If it’s in a well-ventilated box it’s okay but the regulations of the USA and Australia are different – they require a completely sealed box; that’s what makes shipping Alphonso so difficult to these countries."

These issues are not insurmountable, but they have meant the push has been more toward Kesar.

"It handles on par with other international varieties while Alphonso handling is very different," he said.

"In a new market it’s better to start with Kesar, and once people have the experience and understanding of the challenges of Alphonso, then we will progress to Alphonso." 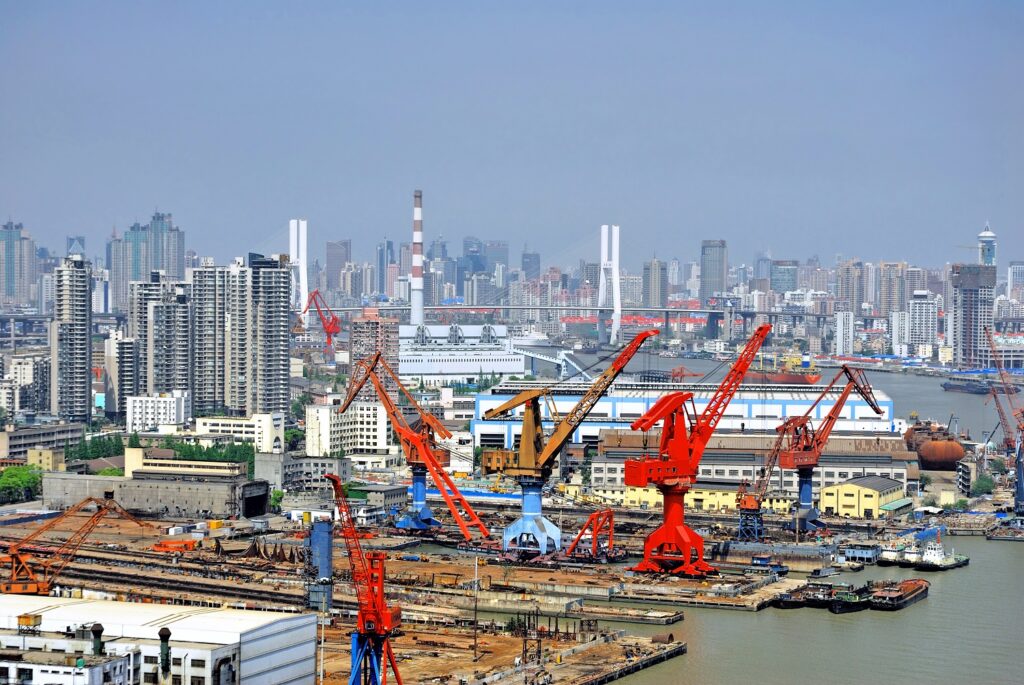