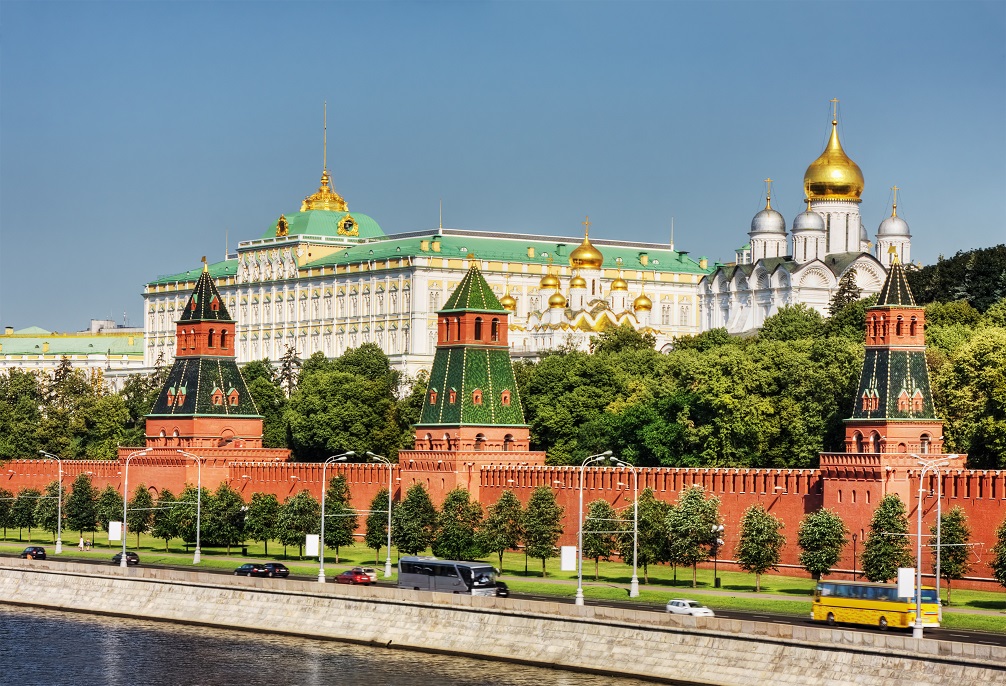 Russia has officially extended its ban on produce imports from regions including the European Union (EU) and the U.S. until the end of 2018. 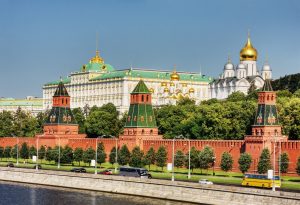 The ban on the import of certain categories of agricultural products, raw materials and food from the U.S., EU member countries, Canada, Australia, Norway, Ukraine, Albania, Montenegro, Iceland and Liechtenstein has been extended from Jan 1, 2018 until Dec. 31, 2018.

The extension comes after Russian President Vladimir Putin signed an executive order on June 30 on 'Extending Certain Special Economic Measures to Ensure the Security of the Russian Federation'.

The decision was announced the on the Russian Government's website.

On Wednesday the EU extended its sanctions against Russia by six months, which are now set to remain until Jan. 31, 2018.

"We support the Russian agriculture sector by introducing response measures. The farmers repeatedly asked us to extend the food embargo," he was quoted as saying.

The import ban was initially imposed in 2014 for sanctions implemented against Russia for its role in the Ukraine crisis.

Poland, the Netherlands, Greece and Spain have been among the most heavily affected countries by the import ban.