U.S.: Michigan's apple crop to be lighter and earlier - FreshFruitPortal.com

U.S.: Michigan's apple crop to be lighter and earlier 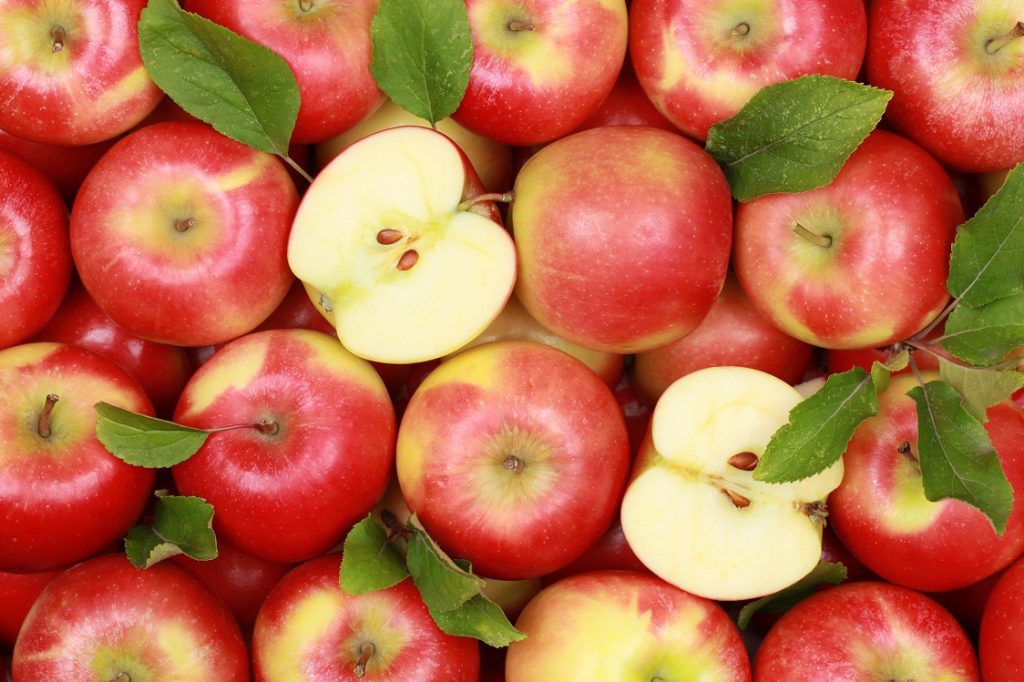 The U.S. state of Michigan has got underway with harvesting for this year's apple crop, with a lower than average production expected as a result of frosts in the spring.

Despite the weather issues, Michigan Apple Committee executive director Diane Smith told Fresh Fruit Portal everything was shaping up for a positive season.

"Harvest has begun with some earlier varieties, so things are ramping up in the orchards. The largest part of part of production really gets going toward the end of August and early September," she said.

In general the harvest timing seemed to be around a week earlier than last year, according to Smith.

"We are down in size this year and that’s mainly due to some weather issues earlier in the spring, but we’re still going to have plenty of Michigan apples to supply so I think it’s going to be a good year," she said.

Freezing temperatures affected much of the Michigan fruit industry in early May.

While Smith estimated total production could drop from the average of 23-24 million bushels to around to 21 million this year, she said the official forecast would only be known next week at the 2017 Apple Crop Outlook & Marketing Conference in Chicago.

"We’re coming off two very large crops that we’ve had the last couple of years," she said.

"This year we had some freeze events - it got pretty cold out there in the orchards and that definitely will affect the overall size of our crop."

She added the state's apple growers were resilient and had not been disheartened by the loss.

Aside from the adverse weather, Smith said growing conditions had been great this year.

"We’ve had adequate rainfall this summer, and it has been quite cool but I know we are expecting some heat coming back our way next week," she said.

Michigan-grown Gala and McIntosh varieties are expected to be on supermarket shelves on Sept. 6, with Golden Delicious, Honeycrisp, Empire, Cortland, Red Delicious and Jonagold set to follow as the month progresses. Fuji, Ida Red, Rome and Braeburn are due to be available in October.

Smith also expected decent market conditions in the U.S. over the next couple of months.

"Washington is kind of finishing up everything and it looks like we’re all going to start fresh this fall. I think all conditions right now look pretty good," she said.

"Retailers are wanting these apples. They're such a fall tradition."

Around 5-10% of the state's crop is typically exported to destinations including Central America, the Caribbean, India, and Asia.