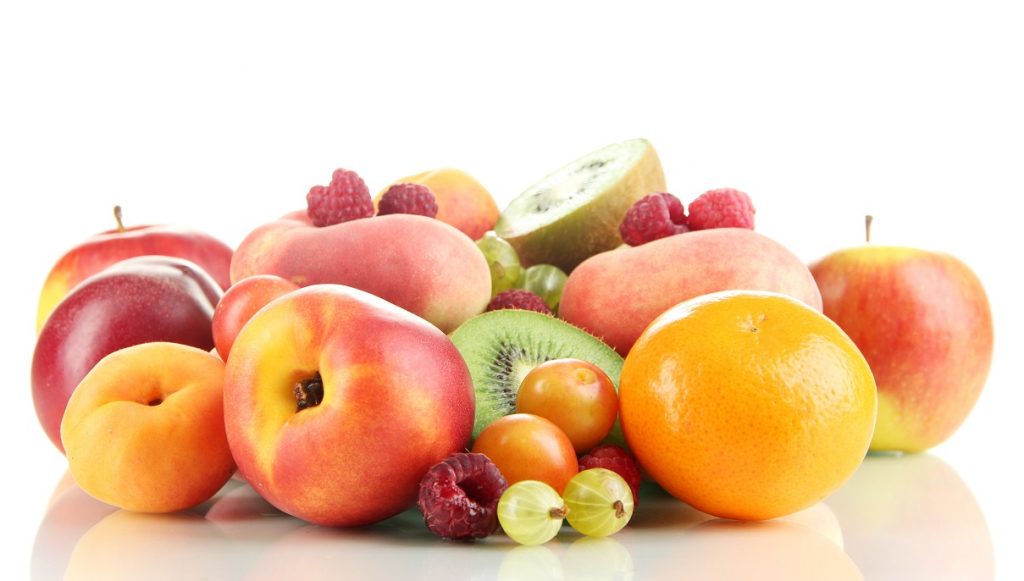 U.S.-bound exports surged to further cement the country's position as the leading market for Chilean fruit, while the Netherlands lost ground as the port of call in Europe.

Chilean fruit exports were up 4.3% in 2016-17 to reach almost 2.6 million metric tons (MT), but the campaign was marked by challenges arising from earlier harvests for most crops.

The Chilean Fruit Exporters Association's (ASOEX) recently released figures show the United States continued to be the top market by country with growth of 9.7% to 869,296MT, followed by China (including Hong Kong) which saw a slight drop in volume down to 231,647MT.

The gap in export volumes between the country's two leading fruit commodities, grapes and red apples, widened with the former increasing 6.5% to 732,498MT and the latter down 5.4% at 616,694MT.

But the news of higher volumes, as is often the case in the fruit industry, was not entirely positive.

"Despite the fact that overall shipments were greater than in the previous year, the season was affected by adverse climatic conditions for the fruit industry, such as unexpected frosts and rains which had effects on production and overseas shipments," ASOEX president Ronald Bown said in a release.

"To that can be added that in this campaign practically all fruit types had earlier harvests of between two to three weeks, which meant exports started earlier and because of that they coincided with local production and supply from other countries," he said.

The executive highlighted this dynamic had a negative effect on the behavior of markets, and the situation was particularly complicated in the United States.

And while the figure was higher than last year, it was still short of the 2.65 billion MT achieved in 2012-13. The release did not provide details of export returns, as the association's key focus for the report was the changes in shipment figures.

Like the USA, the European market saw a sharp uptick in imports of Chilean fresh fruit, jumping 8.7% to 596,891MT. But shifts within the old continent were pronounced.

Meanwhile, even though exports to Eastern markets were down slightly at 479,620MT, the 0.6% reduction was mainly due to reduced exports to the Chinese mainland and Hong Kong, and to a lesser extent India.

In terms of export origin, there was a rather dramatic change in the ports where produce was shipped from in 2016-17.

Meanwhile, recovery from damages caused by an earthquake and subsequent tsunami led to a 200% uptick in exports from the port of Coquimbo, according to ASOEX.

In addition, the opening of a USDA-approved phytosanitary inspection site in Cabrero spurred a 30.5% uptick in exports from the Port of Coronel south of Concepción, which is close to a major region for the production of blueberries, cherries and apples.