How much do apple names influence consumer purchases? - FreshFruitPortal.com

How much do apple names influence consumer purchases? 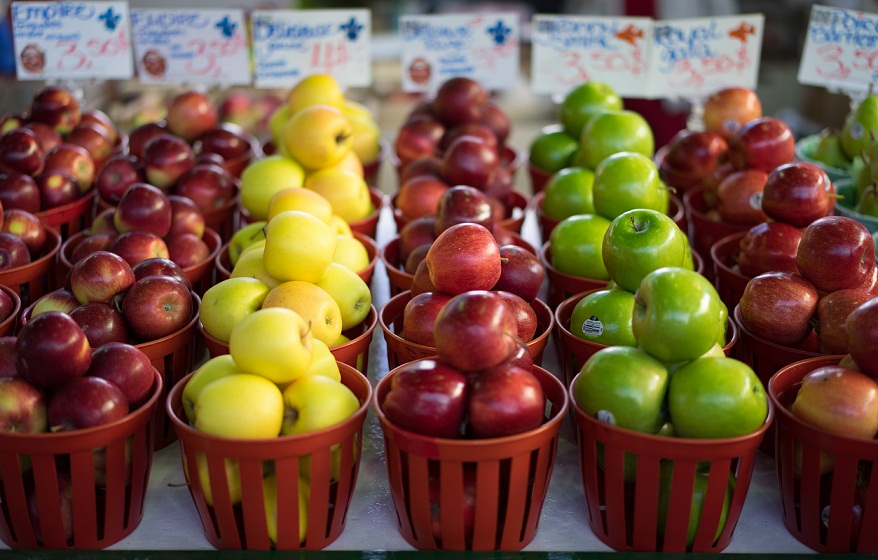 While apple breeding programs around the world are churning out a vast array of apple varieties, to what extent do cultivar or brand names influence the consumer's decision to make that final purchase?

Researchers from Cornell University have been determined to find the answer to that question.

During this week's New York Produce Show and Conference, associate professor of applied economics and management Bradley Rickard explained that according to consumers themselves, the name doesn't matter very much at all. 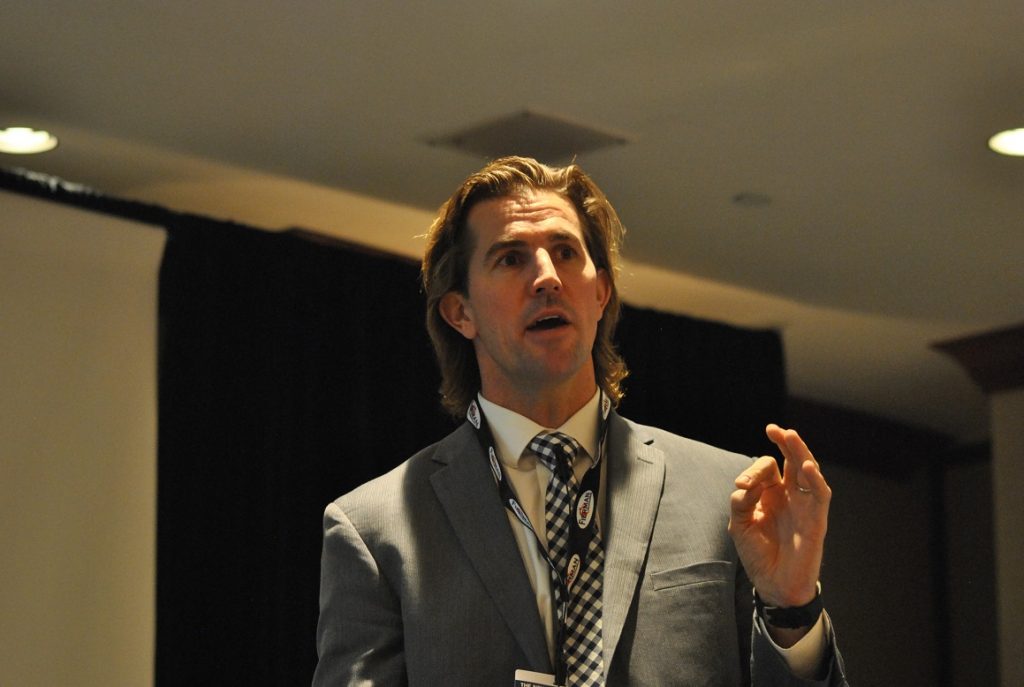 The researchers sent out a survey to 200 apple consumers asking them to rank various aspects on a scale of one to five, including color, sweet taste, tart taste, size, region of production, crispness, storability (in fridge), catchy name, appearance.

Respondents ranked crispness and appearance as most important to them - scoring 4.4 and 4.1 respectively - while 'catchy name' was ranked by far the least important at 1.8.

All of the others were ranked between 3 and 3.9.

The researchers, however, were unconvinced that these results were a reflection of reality, and decided to set up an experiment specifically to study the importance of apple names.

Rickard explained this experiment was focused solely on apples because, in contrast to many other fruit commodities, they are typically sold in supermarkets under their varietal or trademark name.

"A lot of varietal names have sensory properties, while some have appearance words and others highlight have some sort of name in their title," Rickard said.

"If you can think of any apple I think we can probably place it in any of those three," he said, adding many names could fit into two categories at the same time, like Crimson Crisp which was a mix between appearance and sensory.

For the experiment, consumers came into the university lab to try different apple varieties and then told researchers their interest and willingness to pay for them.

Four of the varieties were commercially available - Empire, Fuji, Honey and Piñata - and the fifth one was a product of Cornell University's breeding program which at the time did not have a trademark name, known only as NY1.

"This gave us a unique window to test this idea of 'does the name matter?'," Rickard said.

"This is a little bit dishonest but what we did was we made up names that kind of fit into those three different corners [of name classification] to see firstly, does the apple resonate with consumers - or do they like it? - but secondly if you give that apple a different name, does it impact people's interest and their willingness to pay for that apple variety?

"The punchline is it does matter, and it actually surprised me a bit just how much it mattered."

He said the 'made up' names were Williams, Burgundy Beauty and Flavor Haven, which were taken from other fruit varieties that are generally not sold under those names and were therefore unlikely to be recognized by the consumers.

In nine sessions with different subjects each time, consumers were asked how much they would be willing to pay per pound for the apples they tasted. It should be noted the following prices are lower than average retail prices as some people answered $0 if they did not like a particular variety.

The average prices respondents said they would pay for Empire, Fuji, Honey and Piñata all fell between US$1 and US$1.20 per pound.

As for the NY1 variety, when it was presented with the name Williams consumers on average said they would be willing to pay US$1.15 per pound and US$1.18 per pound with the name Burgundy Beauty.

However, when presented as Flavor Haven, the figure shot up to US$1.41.

"Just to make sure this is clear, there is an interest in this numbered variety that we used. This patented variety had a much higher Brix content and a higher PSI [pounds per square inch] than the other apples that we used in the mix. Consumers seemed to pick up on that...but in addition to that, the name does matter," he said.

"It’s sort of a 25% premium over the other apple varieties and then even a greater premium for that same apple that has this catchy name."

For those interested, the patented apple variety in question was later given the name SnapDragon.

Of course, while a catchy name may influence the consumer's initial decision to purchase an apple, it is unlikely to be of much relevance in driving repeat purchases.