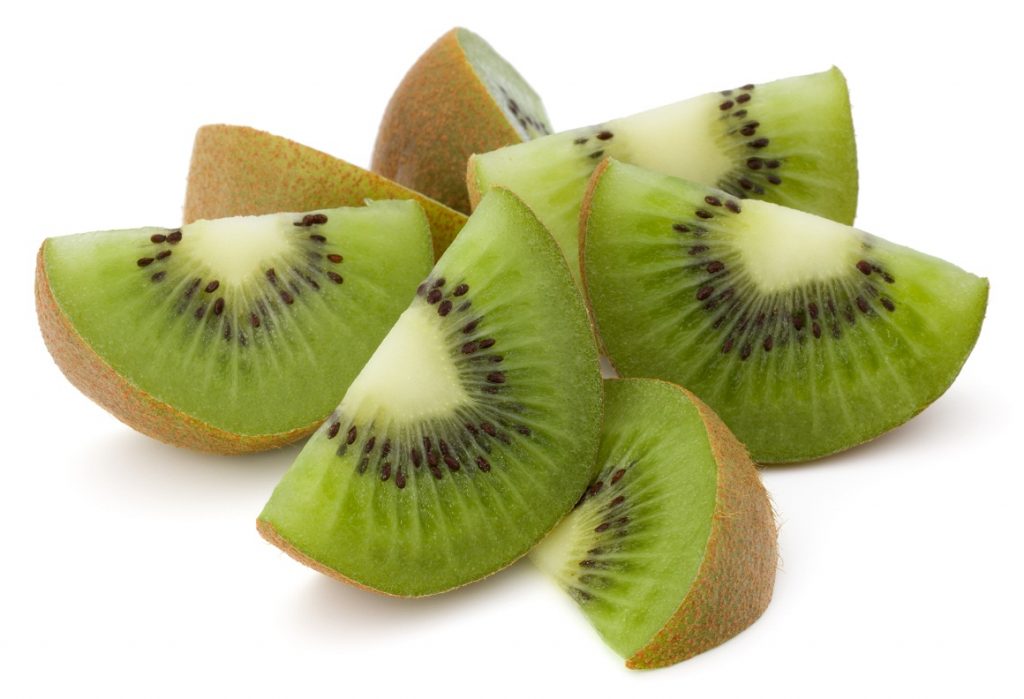 Two entities of great importance to the New Zealand fresh produce industry have closed out the year with announcement of new leaders going into 2018.

Plant & Food Research’s current CEO Peter Landon-Lane announced in August this year that he intended to step down from the role after nine years, having led the institute since it was formed in 2008.

Announcing the appointment on behalf of the Board, Plant & Food Research Chairman Michael Ahie said he was delighted to welcome Hughes to the role. 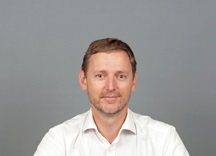 “David has been an outstanding member of the Plant & Food Research executive team since 2009," Ahie said.

"He has led a number of exciting new initiatives for our Institute, including the expansion of our international business in Australia, the USA and Asia, the establishment of a very successful Aid & Development unit and the continued growth in returns to New Zealand through global sales and commercialisation of IP developed in our labs and crop development centres nationwide.

Ahie said the Plant & Food Research Board felt the institute was well placed to continue its strong scientific and commercial performance and that they had been very pleased with the caliber of applicants for the role.

"We’re delighted to appoint an internal candidate whose qualities and vision for the business won through. We cast a wide net both in New Zealand and offshore and the quality of candidates was excellent. David has an excellent combination of experience, skills and leadership ability to contribute to the future success of Plant & Food Research," Ahie said.

“David’s appointment comes at a time when Plant & Food Research is in a very good state financially, operationally and strategically.

"We have strong leadership capability across the company, a hugely passionate and capable science staff and an equally committed and able team in our commercial and support operations. I am confident that we will continue to deliver high impact science and innovation to clients and for our wider stakeholders that meets and exceeds their needs and expectations."

KVH Board Chairman Adrian Gault said Stu Hutchings joined the team well qualified with a wealth of experience and knowledge in management of biosecurity risks; research and innovation; and working on a day-to-day basis with farmers, alongside industry and government partners.

Hutchings is joining the kiwifruit industry after years of experience at primary industries board OSPRI. 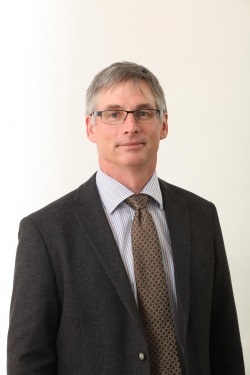 “In his most recent management role at OSPRI, Stu has been responsible for establishing the framework for delivery of a new long-term pest and disease management plan and several innovative research projects, and has managed relationships with the Ministry for Primary Industries and other primary industry groups," Gault said.

“Stu is perfectly placed to take the helm and continue the great work the KVH team has been doing to stop unwanted pests and diseases from making their way into our communities and onto our orchards, and being well prepared in case they do get here.”

“We’re very excited to have Stu join KVH and believe he’ll be a great asset to the kiwifruit industry.”

Hutchings said he was looking forward to joining what he saw as a committed and future-thinking organization.

“The work the KVH team has been undertaking over the last few years has driven biosecurity solutions and lifted awareness across the kiwifruit industry, and within New Zealand,” he said.

“There are a lot of innovative approaches to biosecurity challenges being led by KVH, with great support and backing from kiwifruit growers who care about the success of the industry and want to be involved. I find that incredibly exciting.”

Hutchings is currently the group manager for programme design and partnerships for OSPRI and has had previous roles as acting Chief Executive for both the Animal Health Board and OSPRI. A veterinarian by trade, he has also held roles within private vet practice and risk management product development for the New Zealand Veterinary Association.

He replaces current Chief Executive Barry O’Neil, who announced in August 2017 that he would be stepping down from the role after a six-year term in March 2018.