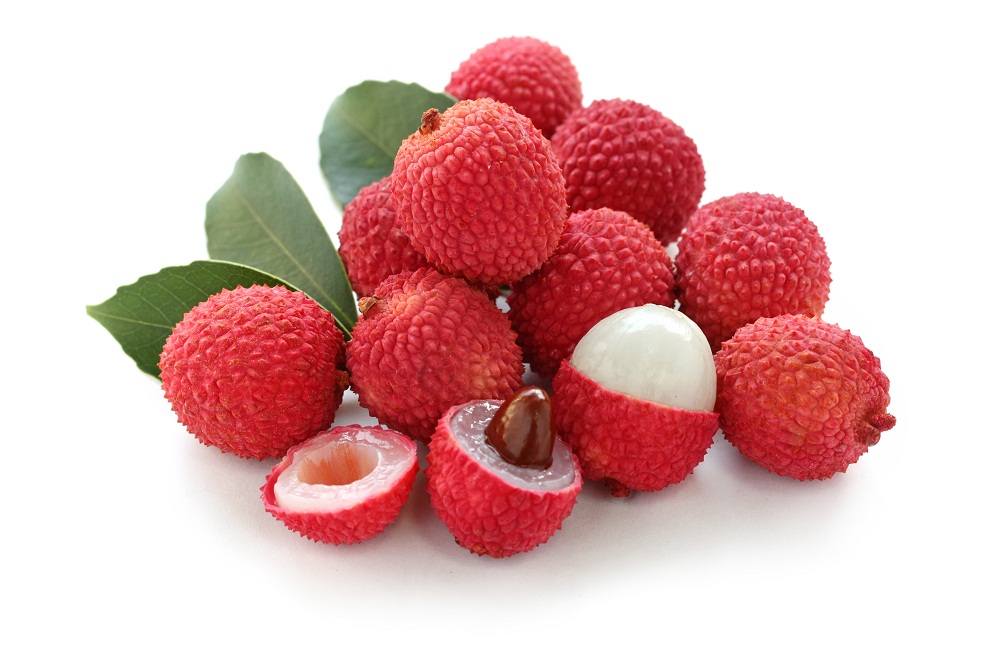 South Africa's litchi and mango sectors are anticipating lower year-on-year production for the current season on the back of large crops last year, according to Subtropical Growers’ Association (Subtrop) CEO Derek Donkin. 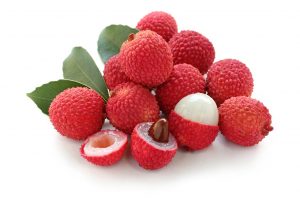 "This year we're looking at a smaller crop than last year. For litchis it’s very difficult to give an estimate because things can change within a week depending on weather etcetera, but we’re expecting a smaller export crop but which we would call a normal year."

Growing conditions had been favorable overall, he said, and fruit quality was good.

Europe is the industry's largest market, and Donkin explained export dynamics were largely determined by when Madagascar wa on the market. This year the island nation is running a couple of weeks later than normal.

"I think their first shipments have already arrived in the market, but we've had a fairly good air-freight season prior to the Madagascan arrivals. A lot of the fruit is air-freighted out and that has been good to date," he said.

"Then after the Madagascan season there is a bit of a pause and then when it is going out generally the later [South Africa] areas come in. We are also a bit later this year so that does dovetail quite nicely."

Last season a little under 10% of total exports were made via air-freight, with sea-freight consignments leaving from Cape Town.

South Africa is now in its third season of exporting to the U.S., and while Donkin said he was not directly involved in that it seemed as though everything had been going well to date.

"I’m not quite sure of the volumes that have gone out. I know that exporters were hoping to send higher volumes that the previous year, so there’s definitely potential in the U.S. market for further growth."

South African authorities are currently in negotiations to open up the Indian market for litchi exports, he added.

South African mango harvests have started in the earliest areas, with the later and higher-volume production regions expected to  be in full swing in a couple of weeks' time.

"Again, last year we had a very good crop so we are expecting a smaller crop this year but we don’t have an accurate estimate of exports or anything like that. It’s also not very easy to do because growers can move easily between the local market supplying juice or drying factories for their product," he said.

"Fresh exports do make up a very small proportion of the export crop, but that has been growing over the last few years and there’s renewed interest in South African mangoes in parts of Europe, for example Germany," he said.

"Also the market in the Middle East is growing, but it still remains small."

He said much of the mangoes are exported fresh to Ghana where they are processed into a fresh-cut product and then sent to Europe.

Last season saw the inaugural shipments of mangoes to India to test the waters there, according to Donkin, who said there was a fairly small window in December and January before the local season starts.

He added the south Asian county could "definitely be an important market in the future."