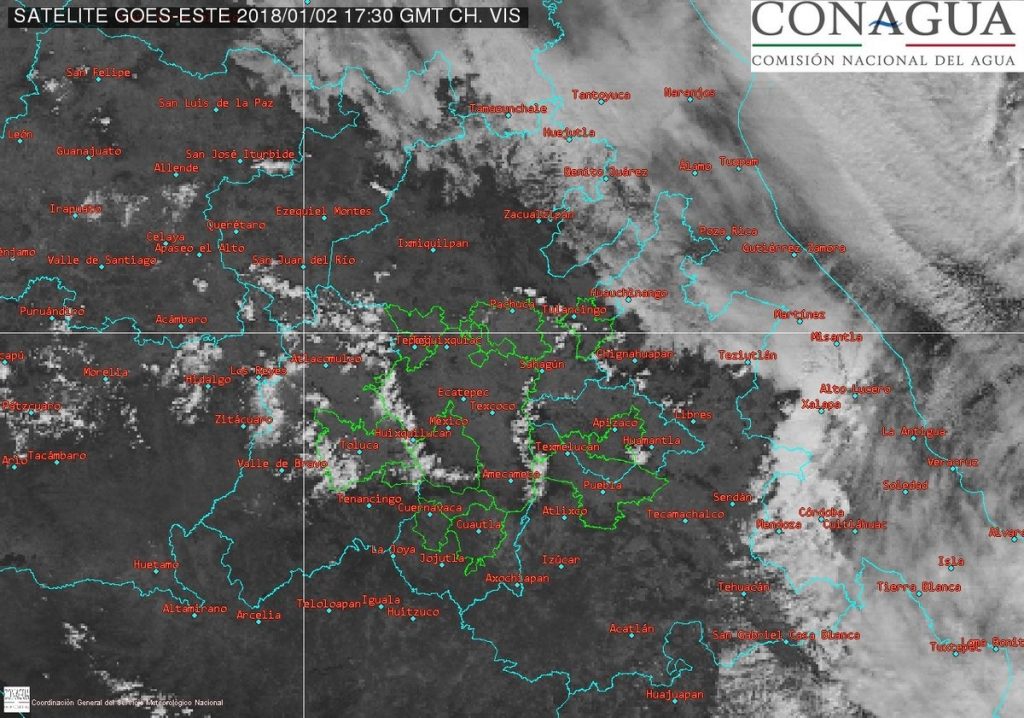 More than half of Mexico's 31 states are starting 2018 with frosts or rain as a cold front sweeps its way across a wide territory ranging from the Yucatan Peninsula in the east to the northern state of Chihuahua, which borders both Texas and New Mexico. 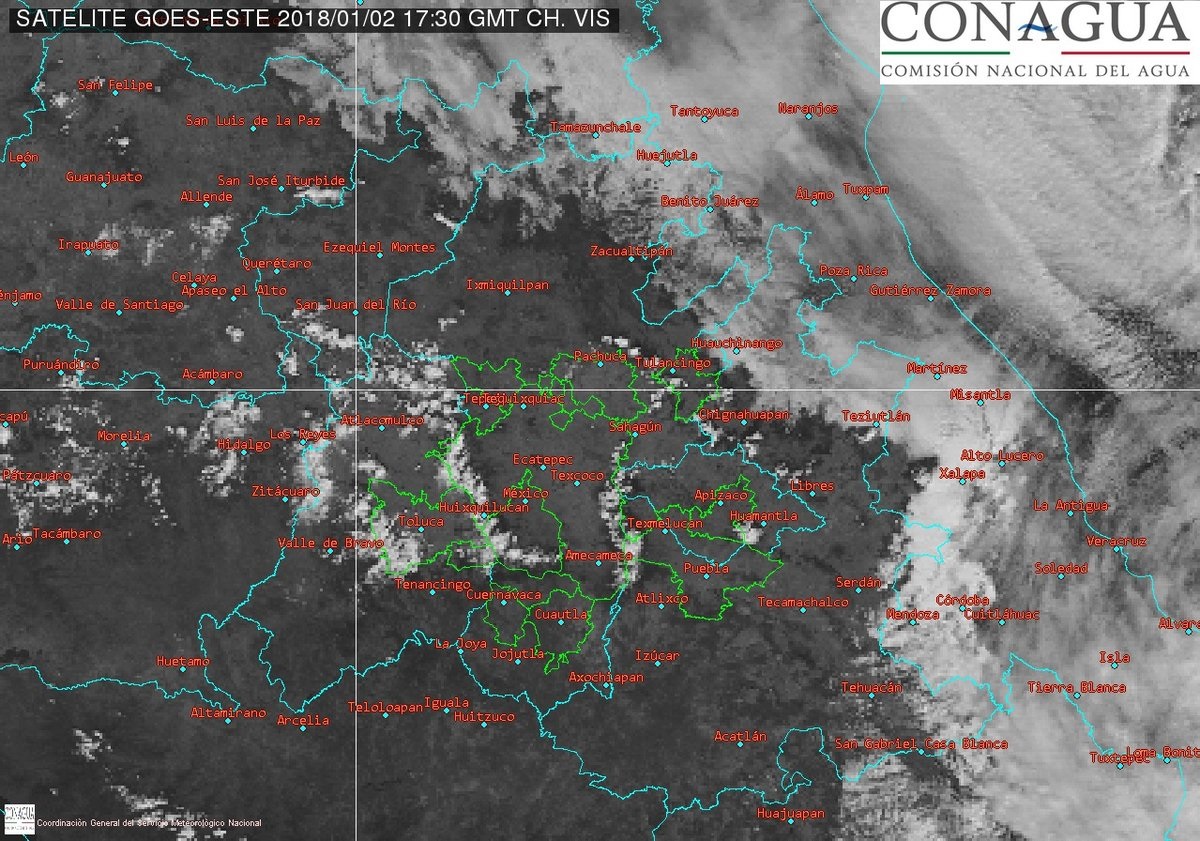 According to forecasts from the National Meteorology Service (SMN), temperatures today could be lower than -5°C (23°F) in the mountainous parts of Baja California, Chihuahua, Coahuila, Nuevo León and Durango.

There is also a chance of snow, sleet or rain in the north of Coahuila, Nueva León and Tamaulipas.

The cold front looks set to encourage temperatures of zero (0°C or 32°F) or less in 16 states along with wet weather in at least 17.

Forecasts of temperatures between 0-5°C (32-41°F) have been made for Jalisco, Michoacán, Querétaro, Mexico City and Oaxaca.

Intense storms have been forecast for Veracruz, Tabasco and Chiapas, while Tamaulipas, Puebla, Campeche, Yucatán and Quintana Roo are due for local strong storms.

Rains with hail intervals have been forecast for San Luis Potosi and Hidalgo, along with scattered showers in Chihuahua, Coahuila, Nuevo León, Durango, Michoacán and Guerrero.

Mexico is one of the world's leaders in fruit and vegetable exports, staking its place in fifth and third position globally in 2016 with a total value of US$12.1 billion, according to UN Comtrade statistics.

A report published today by the U.S. National Oceanic and Atmospheric Administration (NOAA) highlighted a La Niña weather event in the Northern Hemisphere was more than 80% likely this winter.

For more information we have embedded the following video from SMN (in Spanish):