Aussie avo shortage to ease, but what's in store for the coming years? - FreshFruitPortal.com

Aussie avo shortage to ease, but what's in store for the coming years? 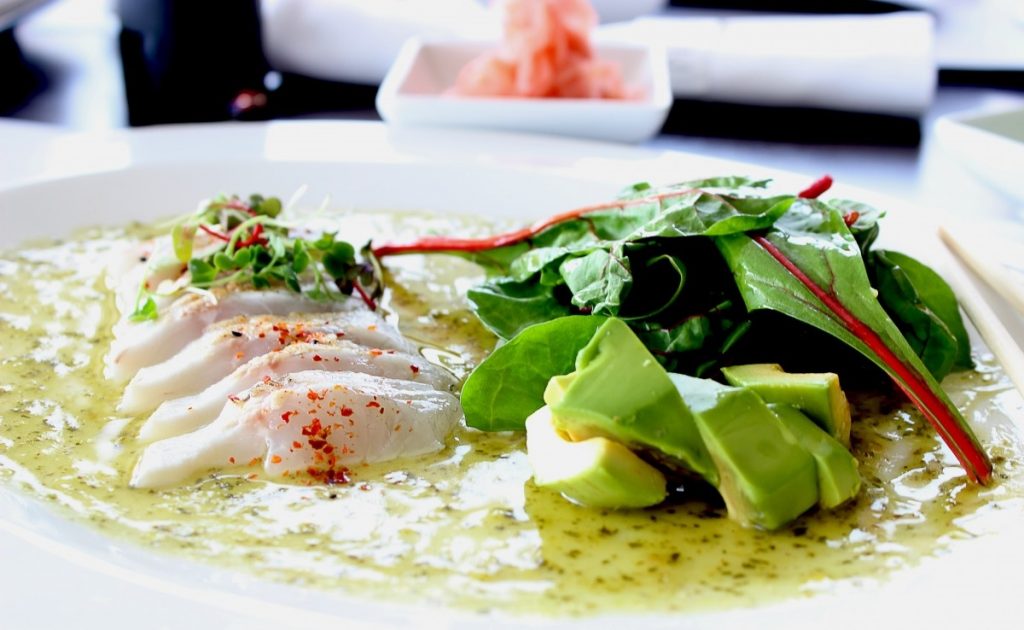 It's been facetiously referred to as the 'Great Avocado Depression of 2018', but the current situation may offer a window into a future when Chinese and Indian consumers want their slice of the avo action.

Avocados Australia CEO John Tyas says supplies are always lowest in January and February, but this year the domestic market has been under particular strain due to a much shorter crop from New Zealand and Western Australian volumes falling short of expectations.

"There just hasn’t been enough to meet demand over that period and we’ve seen prices spike over the last few weeks, but as the new season comes in and volumes increase we'd expect that to ease over the next few weeks," Tyas tells Fresh Fruit Portal.

Part of the gap stems from a unique switchover in Australian production from Hass to greenskin cultivar Shepard and back again.

"There’s a little bit in January and a little bit in May, but February to April is the period for Shepard. For the rest of the year consumers mainly eat Hass so there is an education needed around greenskins and how they don’t color when they ripen," Tyas says.

While consumers will have varying preferences between the varieties, The Avolution director Antony Allen says there is a "no choice period" after Hass supplies dry up from Western Australia and New Zealand.

"Obviously that no choice period is going to be a bit longer this year. From mid-February it'll be just six weeks of Shepard," says Allen, who is a former CEO of Avocados Australia.

"Consumers are used to that in a sense and there’s quite a following for the variety. There are quite a few people who love using Shepard avocados and want them year-long, which isn’t agronomically possible."

While a percentage of Australians may enjoy the greenskin's flavor and texture, as well as the fact it doesn't oxidize to the same extent as Hass after cutting, its climatic demands for production mean it can only be a short deal domestically.

"It is very much a tropical variety so it is limited to the tropics and sub-tropics, and that limits its production as well," says Tyas.

We ask the executive whether that means more production could take place in the Northern Territory for an earlier season, similarly to what happens in the Australian mango industry.

"There is a grower who is trialing a range of varieties in the Northern Territory. It’s very small scale at the moment but that’ll give some indication of what the opportunities might be," Tyas says.

"We have seen growers moving further north of the [Atherton] Tablelands. We’ll see how these trials pan out."

Like most avocado industries in the world, Australia's varietal focus is predominantly around extending the production window for Hass.

"Fortunately in Australia we’ve got a very wide range of climates that allows us to produce avocados all year round, but we do struggle to produce significant quantities of Hass year-round," says Tyas.

"No one in Western Australia wants to hang fruit on the tree longer than they have to because that impacts their next crop," adds Allen.

"They want to have their fruit harvested as soon as possible in terms of their systems to allow their trees time to rest and have the ability to lay down the next crop," he says.

Allen says with current production it doesn't make sense to try to close that gap, and there's no technology on the market yet that would allow for fruit to be stored for longer. And that wouldn't fit with the sector's quality and freshness proposition either.

But volumes will rise - that much is certain. Tyas says Australia currently produces around 65,000 metric tons (MT) of avocados per year and estimates are that the figure will exceed 100,000MT by 2025.

"About a third of orchards are yet to come into maturity so there’s a lot of production in the pipeline, so we’re going to see that really start to ramp up over the next few years.

"We’re seeing the first of it this year with the North Queensland harvest expected to be significantly higher with some of these new plantings coming online," he says, adding there has been significant expansion in Western Australia too.

"Over time I think we’ll see the supply of Hass even more consistent across the year."

Accounting for demand in Asia

When asked when supply might be able to catch up with booming demand, Allen says his view has changed over the past year.

"If you’d asked me this question 12 months ago I’d have stuck to my five year modeling. You know what’s in the ground and say for the next five years it's fine and there's plenty of room for growth," he says.

"Now after I’ve seen India and China and understand where they’re at and have a better concept of their pricing and work on the numbers worldwide, I’m going to stick my neck out and say there’s a good 25 years left, minimum.

"What you've got are two major growing economies – and that’s not even including Europe which is probably halfway through its avocado market development – with avocado consumption back at what Australia was back in the late 80s, early 90s."

Click here for some of Avocados Australia's suggestions for ways to use the fruit in a variety of Asian cuisines.

He highlights it took a good two decades for the Californian avocado industry to establish the fruit in the Japanese market and cuisine.

"You're not looking for 1.2 billion people as consumers in both countries. You’re just looking at 150-200 million people. That’d be plenty – there wouldn’t be enough avocados currently produce to supply that," Allen says.

"In the general sense worldwide that will have a direct impact on the Australian market as well. It’s got a fair way to run yet."

But what happens then with Australian consumers? Will they be able to give avocados the same place in their budgets as they do today?

"It's about the value proposition," replies Allen.

"People will pay AUD$4-5 (US$3.22-4.03) for a flat white so an avocado being in a four-dollar market might seem expensive at this point of time, but in terms of what to spend your money on you’re going to get a lot more health benefits and a lot more enjoyment out of avocados."

But if avocados were to indeed stay at that level, could there be a place for imports from further afield?

"Anybody else apart from New Zealand that’s going to be able to export is a long way away from our market, and that just challenges the quality outturn from an Australian consumer perspective," he says.

"That’s the catch with avocados. All of the producing countries are going to send where they can get the best price with the least risk for quality outturn, because it’s the country that’s supplying that’s going to take that risk."

Tyas is also skeptical about the prospect.

"There may be some opportunities but the other thing too is we’re a relatively small market here compared with other parts of the world, so there might be some niche opportunities here but it probably wouldn’t take much for some of those big suppliers to flood the market and diminish those returns fairly quickly," he says.

Tyas says the Australian avocado industry currently only exports to non-protocol markets; those countries that don't require any kind of phytosanitary treatment of the product.

"At the moment our main exports are Singapore and Malaysia and because we’ve got such strong domestic demand we don’t send a lot offshore," he says.

"But we're doing quite a lot of work in export development to make sure we’re geared up when these increased plantings come to fruition.

"We’re keen to get access into Japan and we'd like to get back into Thailand. Obviously China is a market we’d love to have access to as well."

He says the desired protocols would recognize that as is the case with Mediterranean fruit fly (Medfly), avocados are not a host for Queensland fruit fly either.

"We're very confident that we’ll be able to achieve that – there’s been some research completed recently into Queensland fruit fly which obviously other countries around the world don’t have, and that shows the conditional non-host protocol works very effectively for Queensland fruit fly," Tyas says.

The Queensland fruit fly is absent from Western Australia though, so growers in that state could make the most of research already recognized by the United States Department of Agriculture (USDA) that their pest of concern - the Medfly - doesn't travel with avocados.

"We’ve got Mediterranean fruit fly in Western Australia so probably we can use a lot of that data that’s been generated previously so access from WA to some of these markets is progressing quite well," he says.

"Then hopefully the rest of the country will get access once this research is published and those negotiations can happen."