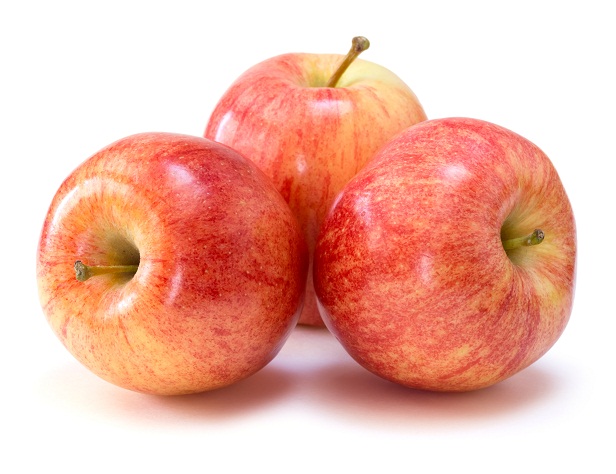 The ongoing drought in South Africa is expected to show in the country's apple and pear exports this season, according to industry body Hortgro. 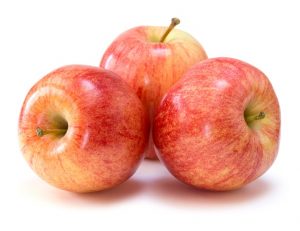 The drought that has troubled the Western and Eastern Cape production regions for the past three years has intensified over the last couple of weeks with very little relief for farmers, the association said.

It said producers in certain areas have been forced to implement drastic and in some cases ingenious plans to counter-act the effect of the drought in an attempt to see the season through with very limited irrigation water.

The production areas most severely affected are the Villiersdorp/Vyeboom, Koue Bokkeveld and Klein Karoo. However, Hortgro said farmers have proven themselves to be resilient and are positive that they will be able to manage their limited resources optimally during 2018 with a below average export crop anticipated.

Many new orchards have been established over the past five years that will have a significant impact on the total estimate as some of these trees come into production this season – somewhat countering the expected decrease as a result of the drought.

"The decrease is a combination of factors which include the drought that has a negative impact on production volumes, fruit size, and pack outs. Hail, wind, and sunburn have also contributed to lower export volumes."

The start of the pome fruit season is about 10 days later compared to last year, it added.

Meanwhile, a decrease in pear export volumes of Williams Bon Chretien (-7%) is expected due to smaller fruit size. On the contrary, only export volumes of Packham’s Triumph (+1%), are expected to increase compared to the previous season.

"In general, the early cultivars had enough water to raise fairly good volumes, while the pressure is on later cultivars that are harvested from March onwards – should the current 2018 conditions persist," it said.

"A tough season in terms of grower returns and profitability levels are anticipated as a result of the strengthening of the Rand against the major currencies (US Dollar, UK Pound Sterling, and Euro).

"European stock levels, on the other hand, are at its lowest level for the past 3 years. Apple volumes are significantly lower (-29%) whilst pear volumes are 1% lower compared to last year."